The AIMIM had recently announced that it would contest 100 seats in the next Uttar Pradesh assembly polls in alliance with the Morcha which Om Prakash Rajbhar said had held initial level talks with the SP for an alliance. 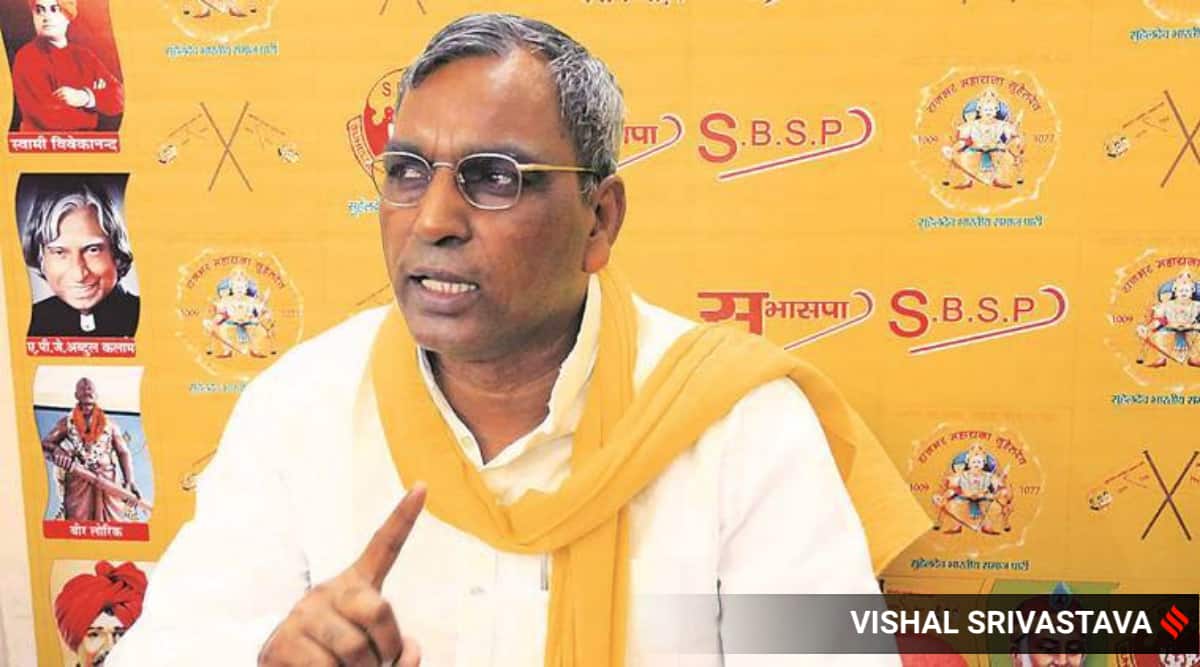 Smaller parties, he said, will play a major role in forming the next government in the state after the 2022 assembly polls

“I will meet Kejriwal on July 17 in presence of Rajya Sabha MP Sanjay Singh. During the meeting talks will be held to include the AAP in the Bhagidari Sankalp Morcha as an ally,” Rajbhar told PTI.

The Morcha is a front of smaller parties led by Rajbhar.

The AIMIM had recently announced that it would contest 100 seats in the next Uttar Pradesh assembly polls in alliance with the Morcha.

Rajbhar said the Morcha has held initial level talks with the SP for an alliance.

The chief of Jan Adhikar Party, which is an ally of the Morcha, met SP National President Akhilesh Yadav, he added.

When asked about the result of the meeting, Rajbhar said they held preliminary level talks.

Asked whether Yadav would be ready for an alliance with AIMIM chief Asaduddin Owaisi, Rajbhar said there is no enemy in politics.

“The aim of everyone is to stop BJP. I think he will not be having any objection to the alliance with Owaisi,” he said.

On a UP minister’s statement that he had insulted Maharaja Suheldev Rajbhar by visiting the mausoleum of Ghazi Saiyyad Salar Masood in Bahraich, Rajbhar said the “BJP is lying that I went there”.

Ghazi Saiyyad Salar Masud, a nephew of Mahmud of Ghazni, invaded India at the age of 16. He crossed the Indus river, and conquered Multan, Delhi, Meerut and finally Satrikh (located in modern day Barabanki district).

The local Raja of Bahraich and other Hindu kings formed a confederation, but an army led by Masud’s father Ghazi Saiyyed Salar Sahu defeated them.In 1033, Masud himself arrived in Bahraich to check their advance.

According to legend, Masud inflicted several defeats on his enemies, until the arrival of Suheldev Rajbhar from Shravasti. Rajbhar’s army defeated Masud, who was killed in a battle in 1034.

Talking about the importance of smaller parties, the SBSP chief said, “The BJP had to induct Anupriya Patel in the Union Cabinet and also take Sanjay Nishad with it out of compulsion”.

He said Prime Minister Narendra Modi used to talk about a Congress-free country but now his government also has Congress people.

Railways deny any plans for special trains for migrants

Saridon, Piriton and 2 other drugs kept out of banned list

A tale of two convocations amidst the pandemic 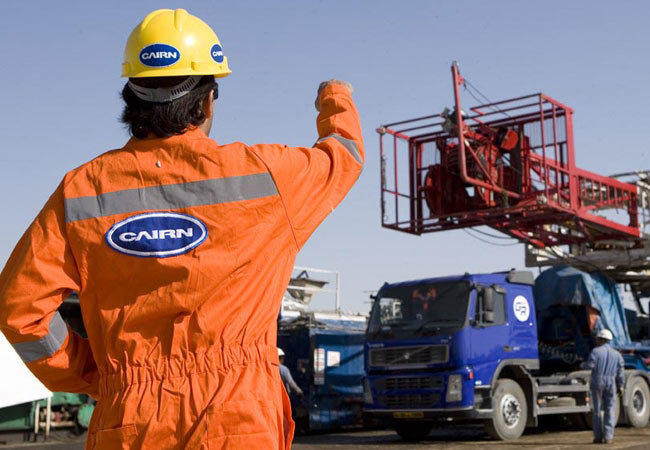