The Indian government, citing the coronavirus, had banned all scheduled services from the US, prompting the Trump administration in June to accuse India of engaging in "unfair and discriminatory practices". 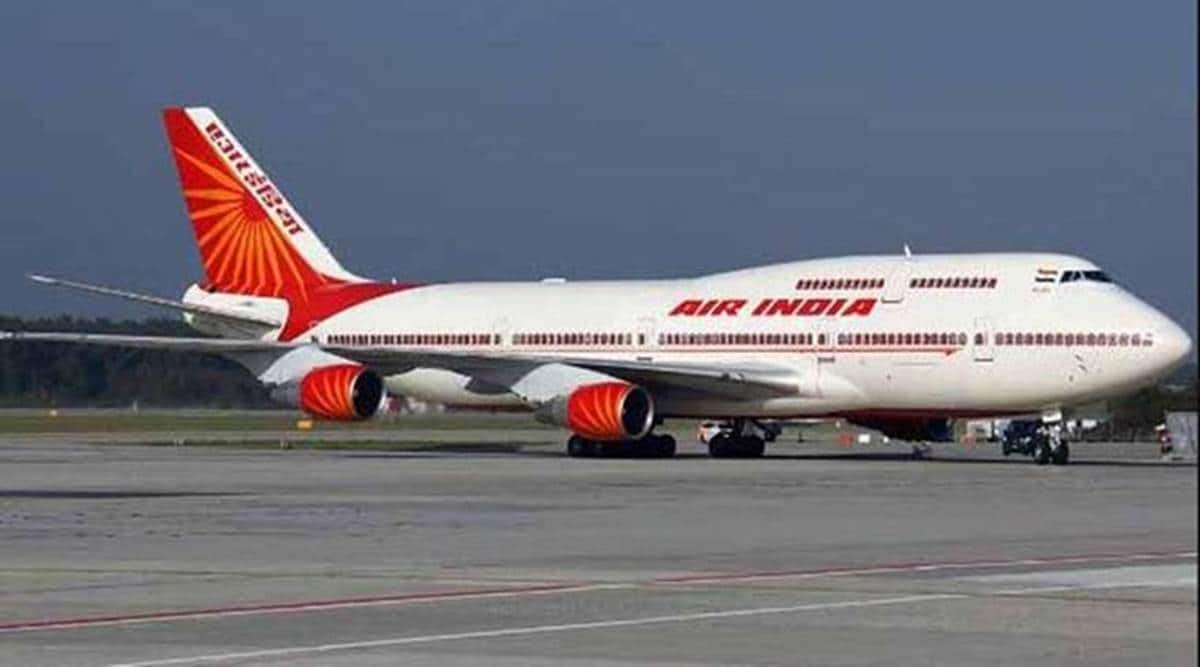 The US Transportation Department said Thursday it planned to restore the ability of Indian air carriers to conduct ground handling operations at US airports.

The announcement comes as India is now allowing US air carriers to perform the full range of ground handling operations at Indian airports, the department said. Those ground operations cover services to facilitate an aircraft in preparation and conclusion of flights, including ticketing, check-in, baggage sorting, refueling, and de-icing. Air India should be allowed to resume operations after the department adopts a final order.

The Indian Embassy in Washington did not immediately respond to a request for comment.

In late July, India agreed to allow US air carriers to resume flights after coming under criticism from the Trump administration.

The Indian government, citing the coronavirus, had banned all scheduled services from the United States, prompting the Transportation Department in June to accuse India of engaging in “unfair and discriminatory practices” on charter air carriers serving India.

The Trump administration said in June it wanted “to restore a level playing field for US airlines” under the US-India Air Transport Agreement.

News updates from Hindustan Times: GST collection in November likely to hit Rs 1 lakh crore and all the latest news at this hour

Why is Shakib Al Hasan losing interest in Test cricket?

No charge made out against me, says CM