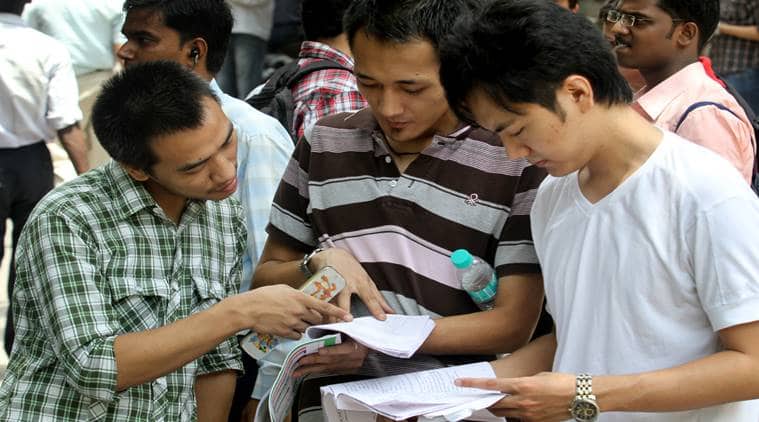 The Union Public Service Commission (UPSC) conducted the Civil Services preliminary exam (CSE) on Sunday, June 2, 2019. Over 8 lakh candidates appeared for the exam conducted to recruit at the post of Indian Administrative Services (IAS), Indian Forest Services (IFS) and Indian Police Services (IPS) officers. While the UPSC is considered one of the toughest exam of the country, many candidates termed UPSC prelims 2019 as the toughest in the past five years.

Talking to indianexpress.com, Manoj Jha, faculty GS SCORE institute said, “UPSC exam is unpredictable. It does not follow any trend when it comes to setting question paper. Every year students claim that the exam is difficult, however, it is supposed to be a difficult exam.”

The Co-founder, Sleepy Classes – a free online tutorial for UPSC, Shekhar Gupta said, ” The exam was both academic as well as applied. Students had to recollect information from various sources for a single answer. Almost all questions had multiple statements. Students generally give more focus to general knowledge questions but there was less focus on those questions and instead, more questions were asked from general topics such as 4G, 5G, LTE – we often get to read these topics daily but tend to overlook. The exam was for constantly inquisitive, to stay ahead one must keep on googling things they do not know about and keep on learning throughout.”

He added, “Those who did not revise properly would have been able to narrow down to two options but to get to the final option, thorough understanding and revision of all the concepts was needed. Keeping these things in mind, it would be safe to assume that the cut-off this year is likely to go higher than last year. I am expecting it to reach above 100 marks.”

Jha suggested aspirants, “Never follow a trend. Those who say they know what will be in the exam are lying. The only key is to focus on the syllabus. Read as much as you can and grasp and practice its application. Try to master syllabus given.”

Last year, the cut-off for general category was 98 marks for OBC it was 96.66 and for SC and ST category candidates it was 84 and 83.34 marks respectively.

The UPSC prelims exam is divided into two parts – part I was 100 questions and part two has 80 questions. Both parts combine to form a 200 marks exam.

According to the official notification, 896 officers will be filled through civil services examinations 2019 while this is a slight increase from last year, the number of vacancies advertised by the UPSC is on a decline. The total authorised strength of Indian Administrative Service (IAS) officers is 6,500 and the total number of officers in various positions as on January 1, 2017, was 5,004, Minister of State for Personnel had said in a written reply.

Court and A Fine Line

In defence of clutter: the medium is the mess