More than 1 million Syrian refugees in crisis-hit Lebanon are experiencing deteriorating conditions that have left nine out of ten of them in extreme poverty, U.N. agencies warned on Wednesday.

The worsening conditions come despite increased assistance for Syrians living in Lebanon, where one in four people is a refugee. Among the Syrians, child marriage and labour is on the rise, while thousands are at risk of eviction.

The yearly report on conditions of Syrians living in Lebanon is produced by the United Nations’ refugee agency, its World Food Programme, as well as its children’s agency.

The report said that the cost of an essential food basket has increased more than seven-fold since late 2019 when the financial crisis in Lebanon began to unfold. The subsistence food basket includes only 13 items, such as potatoes, bread, eggs and powdered milk. The UN describes it as the minimum to survive, “not live in dignity.”

Lebanon is experiencing a historic economic crisis that has caused the national currency to crash, losing 90% of its value, driving more than 55% of the population below the poverty line, and sending prices and unemployment soaring.

The crisis made things much worse for Syrian refugees, many of them already living in temporary housing and with low paying jobs.

Ayaki Ito, UNHCR Representative in Lebanon, warned of long-term consequences, urging stronger support for Lebanon and the refugees. "We cannot fail them now,” he said.

The U.N. agencies said Syrian children are bearing the brunt. School attendance for children between 6 and 14 years old dropped by 25% in 2021 while nearly 30% of children in school age have never attended. Thousands of Syrian children are engaged in child labour, and one out of five girls between the ages of 15 and 19 were married, a trend that has been present for the last three years.

Syrians have escaped to Lebanon during the early years of the war in Syria which started in 2011. The Lebanese government closed the door for refugees in 2015, saying their numbers have become a burden on its government and infrastructure, but Syrians continued to arrive.

Making matters worse, almost 60% of Syrian refugee families are living in dangerous, substandard or overcrowded shelters, up from 50% last year.

The report said the increase of average rent is putting many at risk of eviction.

Survey: In Hollywood, few believe harassers will be punished

Why Cheat India: Emraan Hashmi confesses to cheating in exams during his college days – read deets 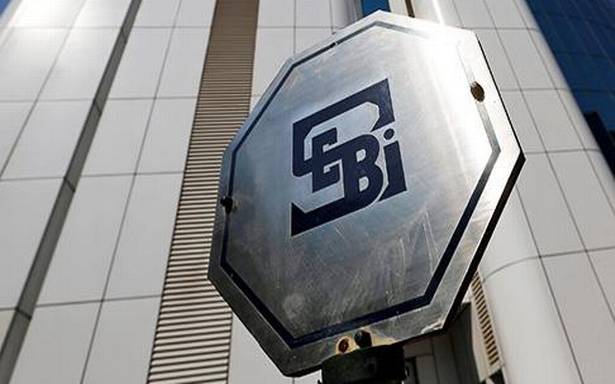 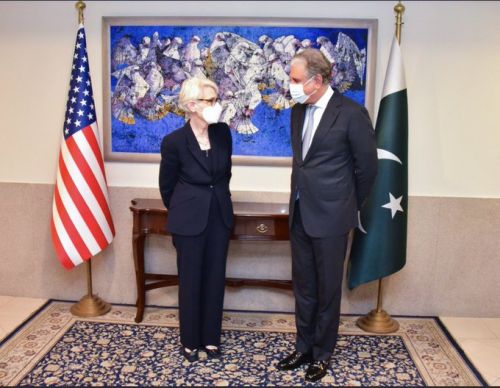