The civic polls were held for 222 seats out of a total 334 seats on November 25. The polls recorded a voter turnout of 81.54 per cent. The remaining 112 seats were won by the ruling BJP uncontested. 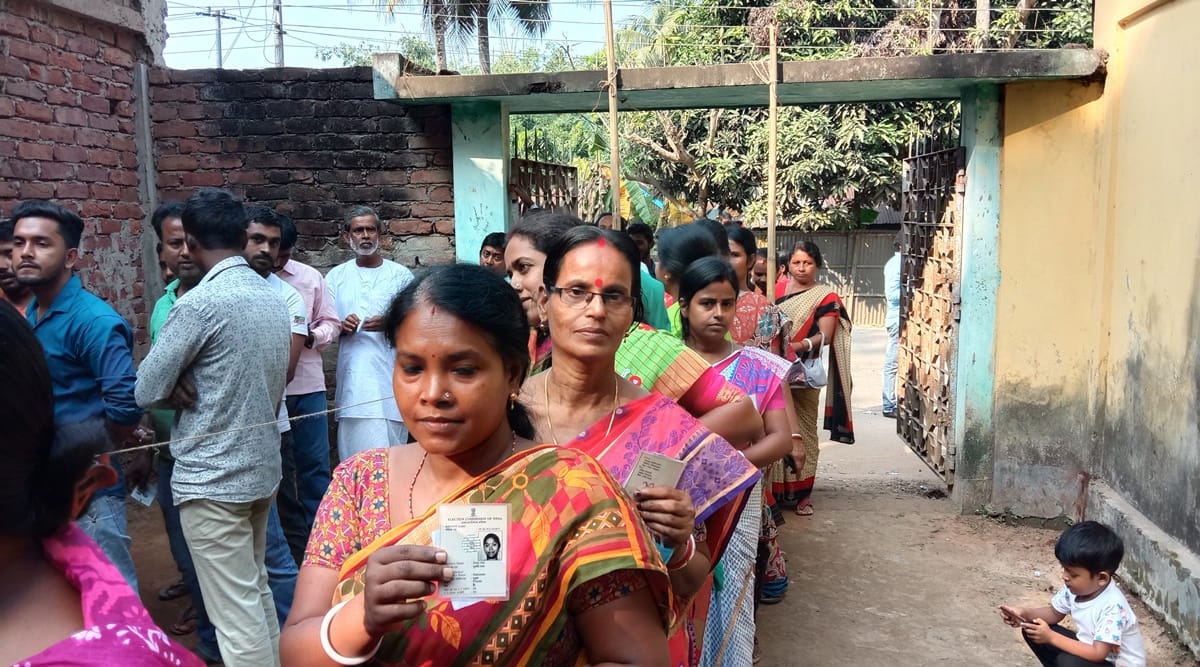 With only a few hours left for the counting of civic polls in Tripura, the police have arranged a three-tier security for all counting centres. As per the plan, personnel from the Central Armed Police Forces (CAPF), Tripura Police and the Tripura State Rifles (TSR) have been deployed to maintain law and order. The counting is scheduled to commence at 8 am on Sunday. The civic polls were held for 222 seats out of a total 334 seats on November 25. The polls recorded a voter turnout of 81.54 per cent. The remaining 112 seats were won by the ruling BJP uncontested.

The police also said that TSR and CRPF jawans were deployed in sufficient numbers in areas adjoining counting centres.

Further, the police appealed to people to maintain peace during and after the counting of votes.

The CPI(M) said it will boycott counting in five civic bodies if repolls were not held in those areas.

On the other hand, the Trinamool Congress (TMC) sought countermanding of the entire civic polls and demanded fresh elections.

On the polling day, police held 98 persons including 32 TMC supporters, 25 CPI(M) supporters and 41 outsiders on charges of attempting to breach peace.

Meanwhile, the ruling BJP on Saturday said it was “hopeful” of a peaceful counting process and appealed its supporters to “stay cautious of conspiracies” and “resist” any attempt of violence and unrest.

“BJP state leaders held detailed discussions on the role of party karyakartas in connection with counting and possible situation after counting. Party workers should maintain control at par with organizational tradition after announcement of results. All party workers should remember their happiness and joy should not cause sadness of others”, a press statement issued by BJP spokesperson Nabendu Bhattacharya said.

The statement also said the BJP has asked its activists to cooperate with security forces to maintain law and order and warned them against “traps of conspiracies”.

Hero MotoCorp for caution on EVs

Five of a family hospitalised after consuming food mixed with poison