Banks have raised concerns over the new international trade settlement in rupee, fearing that facilitation of such a mechanism could result in them facing the ire of economic sanctions by the West, people aware of the matter said. 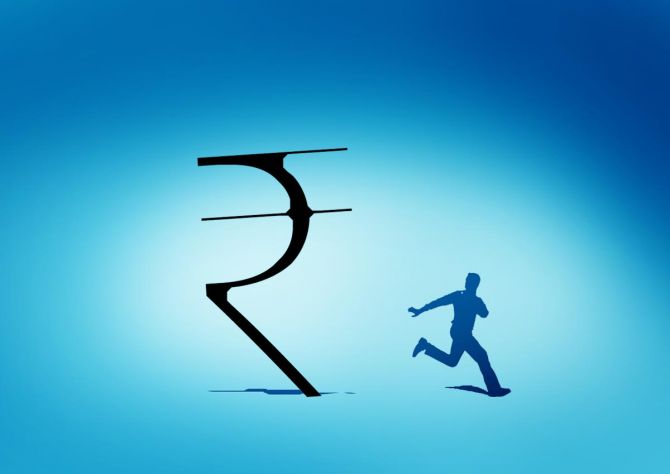 Large banks with overseas operations have sought clarity and assurance from the Reserve Bank of India (RBI) that they will not be targeted with sanctions for facilitating rupee trade with a sanction-hit country such as Russia.

The present payment mechanism is a shift from earlier such arrangements, like the one with sanction-hit Iran, which involved banks facilitating settlement of international trade that did not have business in the sanctioned nation.

Top bankers have had several rounds of discussions with the department of commerce, finance ministry’s department of economic affairs, as well as department of financial services to iron out the initial challenges over the issue.

They also met top government officials at the ministry of external affairs on Monday, one of the officials cited above said.

“Banks have apprehension that in case of transactions with (sanctioned-hit nations such as) Russia, they may face the heat of sanctions.

“Large banks, such as State Bank of India (SBI), have banking assets overseas, and there are concerns that facilitation of such a trade would cause problems to their overseas banking operations in the future,” a banker told Business Standard.

Last month, the RBI unveiled a mechanism to settle international trade transactions in rupee to promote the growth of global trade, with emphasis on exports from India.

Banks have to take approval on doing such transactions and the exchange rate between the currencies of the two trading partner countries will be market-determined.

Clarity would emerge once the RBI comes out with guidelines for facilitation of the mechanism, bankers said.

Russian banks, which are not under sanctions, can be roped in to open vostro accounts for implementing the mechanism, bankers have suggested. However, this would need RBI permission, they said.

According to the mechanism finalised by the RBI, banks of partner countries can approach authorised dealer (AD) banks in India for opening special rupee vostro accounts.

The AD bank will then have to seek RBI’s approval with details of such an arrangement.

It will also have to ensure that the foreign bank is not from a country on which the Financial Action Task Force has called for counter measures, and the country does not fall under the FATF public statement on high risk and non-co-operative jurisdictions.

When sanctions were imposed in Iran and Myanmar, UCO Bank and United Bank of India were chosen because they did not have overseas operations, protecting them from sanctions or seizure of their assets, one of the bankers quoted above said.

Responding to a query during the post-Monetary Policy Committee press conference on Friday, RBI Deputy Governor T. Rabi Sankar had said the central bank had received some requests from banks to set up vostro accounts.

“Many large banks are still in the process of finalising the internal arrangement, and there is a lot of discussion with our foreign exchange team.

“More requests would start coming in the days ahead,” Sankar had said.

Separately, Finance Minister Nirmala Sitharaman on Monday said the rupee trade arrangement would promote growth of global trade by reducing the dependence on hard currency, with emphasis on exports from India and to support the increasing interest of the global trading community in INR.

The increase of exports may help reduce the trade deficit, she said in Parliament.

Piers Morgan: ‘Get over yourself!’ GMB host hits back at Caitlyn Jenner’s partner Sophia