Justice M S Jawalkar granted Chaudhari protection from arrest until March 12 to enable him to move court in Delhi, where an FIR had been registered under sedition, among other charges. 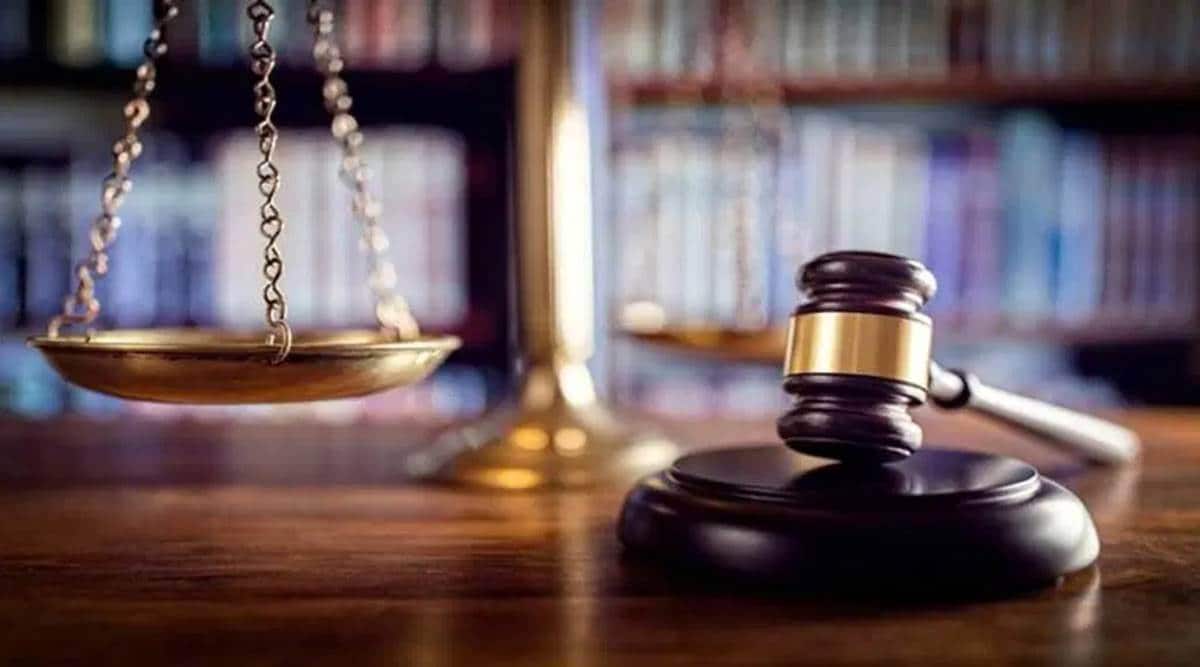 Justice M S Jawalkar granted Chaudhari protection from arrest until March 12 to enable him to move court in Delhi, where an FIR had been registered under IPC Sections 124A (sedition), 153A (promoting enmity) and 120B (criminal conspiracy).

The court noted: “It is the contention of the applicant (Chaudhari) that one Nikita Jacob, Shantanu Muluk and Disha Ravi are alleged to have conspired to create the online “toolkit” and the applicant reiterates that he has nothing to do with the making of the alleged “toolkit”. It is contented that he has been falsely implicated and that he has no connection whatsoever in the offences alleged in the said FIR.”

Chaudhari’s lawyers also cited the case of Jacob and Muluk, who had been granted transit anticipatory bail and Disha Ravi, granted bail by Delhi High Court.

The public prosecutor told the court that he is bound by the order passed by the Aurangabad bench of Bombay High , which granted transit anticipatory bail to Muluk. “However, he has nothing to say,” the court recorded in its order.

“The apprehension of arrest is made out by the applicant. The reasons for apprehension of arrest is justified in the facts and circumstances set out. Admittedly, FIR is lodged at New Delhi and any regular application for anticipatory bail…would be considered by the competent court at Delhi. Therefore, the applicant is entitled for protection by way of granting transit bail to approach to the competent authority for seeking appropriate reliefs,” Justice Jawalkar wrote in her order.

Seeking protection from arrest, Chaudhari told the court that he is an “ardent environmentalist, actively involved in seeking ecologically sustainable solutions and proposing an environment oriented approach towards policy making”. He also also stated that he has volunteered for “a well known environmental organization called “Extinction Rebellion” and is presently the South Asia Liaison in charge of the organization”.

He stated that he has been a resident of Goa since August 2020, and is a law-abiding citizen with no criminal background.

The court ordered that in the event of arrest, Chaudhari should be released on bail of Rs 50,000.

Rupee falls below 73 level against US dollar

Tusker gets a parade time of one hour

News updates from Hindustan Times at 5 pm:Amid Sena-BJP bickering in Maharashtra, RSS chief cautions on ‘selfishness’ and all the latest news at this hour