Commerce Minister Piyush Goyal, who was due to visit Beijing this week to take part in the 8th round of Regional Comprehensive Economic Partnership Ministerial meeting, has cancelled his trip to participate in the proceedings of the extended Parliament session, Indian officials said.

Goyal, who also heads the ministries of industries and railways, was to visit Beijing from August 2 to 3 to take part in the RCEP Intersessional Ministerial meet.

The minister will not be coming as he is due to take part in the extended session of the Parliament, Indian officials here said.

On Thursday, the government decided to extend the Parliament session till August 7 to complete its legislative agenda.

The ongoing session was scheduled to end on July 26.

No decision has been taken yet about who would be heading the Indian delegation at the RCEP talks, the officials said.

Besides taking part in the RCEP meeting, Goyal was also expected to hold talks with his Chinese counterpart about issues related to India-China bilateral trade which last year moved closer to $100 billion.

India is pressing China to address the yawning trade deficit which last year mounted to over $57 billion in the total bilateral trade of $95.5 billion.

The first meeting between the two leaders was held last year at the Chinese city of Wuhan which normalised the relations after the 2017 tense military standoff at Doklam.

External Affairs Minister S Jaishankar is expected to visit Beijing next month to finalise the preparations for Xi’s visit.

This round of RCEP Ministerial talks are regarded important for India as the grouping of the 16 Asia-Pacific countries aims to create one of the world’s largest trading bloc encompassing 45 per cent of the world’s population and 40 per cent of global trade.

The RCEP aims at liberalising norms for trade in goods and services and boost investment among 16-member countries.

China for its part is pushing for the RCEP after US President Donald Trump pulled Washington out of the Trans-Pacific Partnership and launched a trade war with Beijing last year demanding China to reduce massive trade deficit which last year climbed to over $539 billion.

Facing threat of cheap imports from China, officials say India is specially seeking to protect its advantages in services and stagger the phase-out of tariffs over a longer period, to allow Indian industry more time to adjust.

India has also proposed a strict criterion to determine the source country of a product, based on which they get tariff concessions or duties in the RCEP pact which reportedly faced opposition from other members.

Workers must be paid for extra hours, says Centre

Flooded cars come cheap, and you can try your luck

Sindhu is working on technique to win medal at Olympics 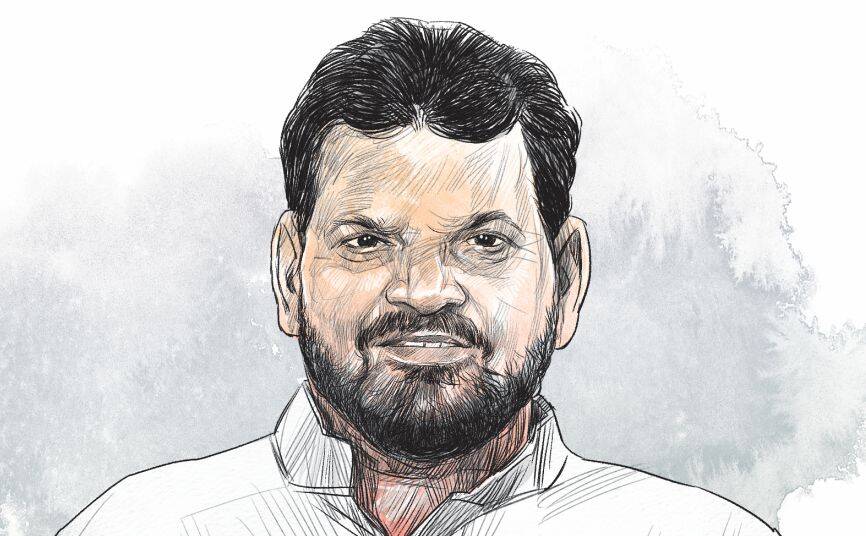