"I would appeal to all of you to not waste your votes in favour of outsiders, who have betrayed your trust and aspirations after coming to power in 2011," Suvendu Adhikari said, without naming Mamata Banerjee. 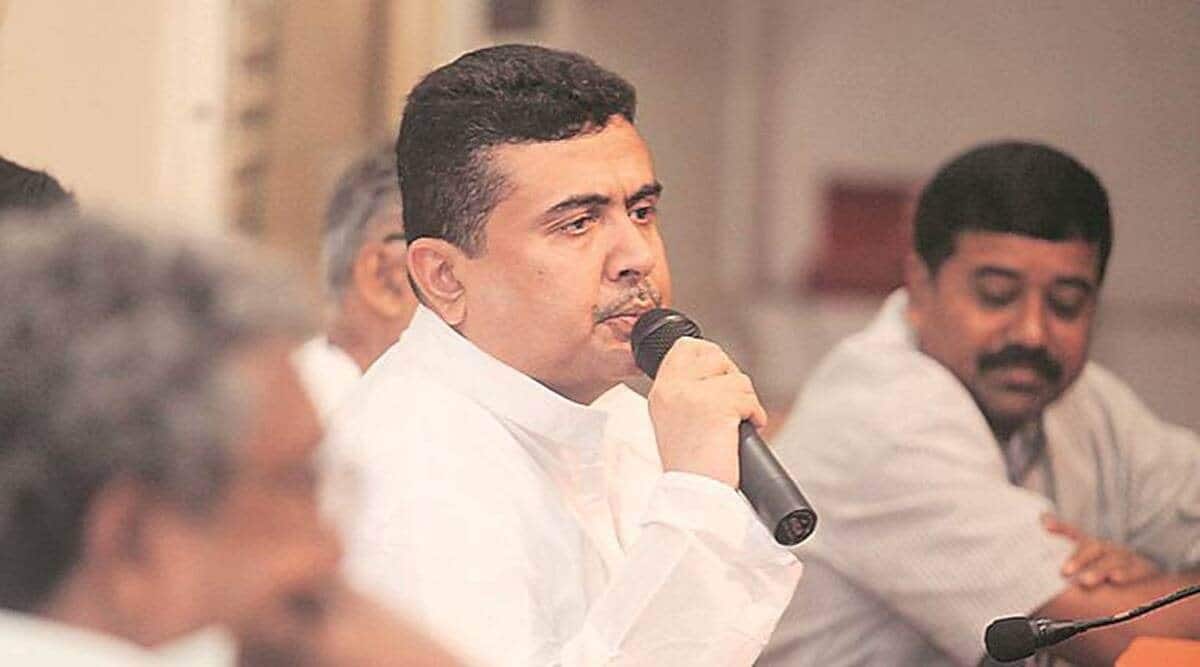 BJP leader Suvendu Adhikari, who is pitted against his former mentor and TMC supremo Mamata Banerjee from the high-profile Nandigram assembly seat, on Friday urged people not to vote for “outsiders”, as he flayed the ruling party for betraying the trust of people.

Adhikari, who recently became a voter in Nandigram from Kanthi in East Midnapore district, filed his nomination from the seat a short while ago. Follow Elections 2021 Live Updates here

“I would appeal to all of you to not waste your votes in favour of outsiders, who have betrayed your trust and aspirations after coming to power in 2011,” Adhikari said, without naming Banerjee.

He claimed that the Trinamool Congress has turned into a private limited company, where other leaders “neither have a say in policy-making of the party nor in the state government”.

“Everybody else, apart from the aunt and nephew (Mamata and TMC leader Abhishek Banerjee), are lamp posts in the party,” Adhikari said.

The Nandigram assembly constituency is set for a high-octane battle with Banerjee deciding to contest from the seat against Adhikari, who recently switched over to the saffron camp from the TMC.

Woman sings from her apartment window at night, this is how her neighbours react. Watch