Mallika is hopeful that over time, the judgment will do its bit to destigmatise intersex children and encourage their parents and families to embrace them as they are. 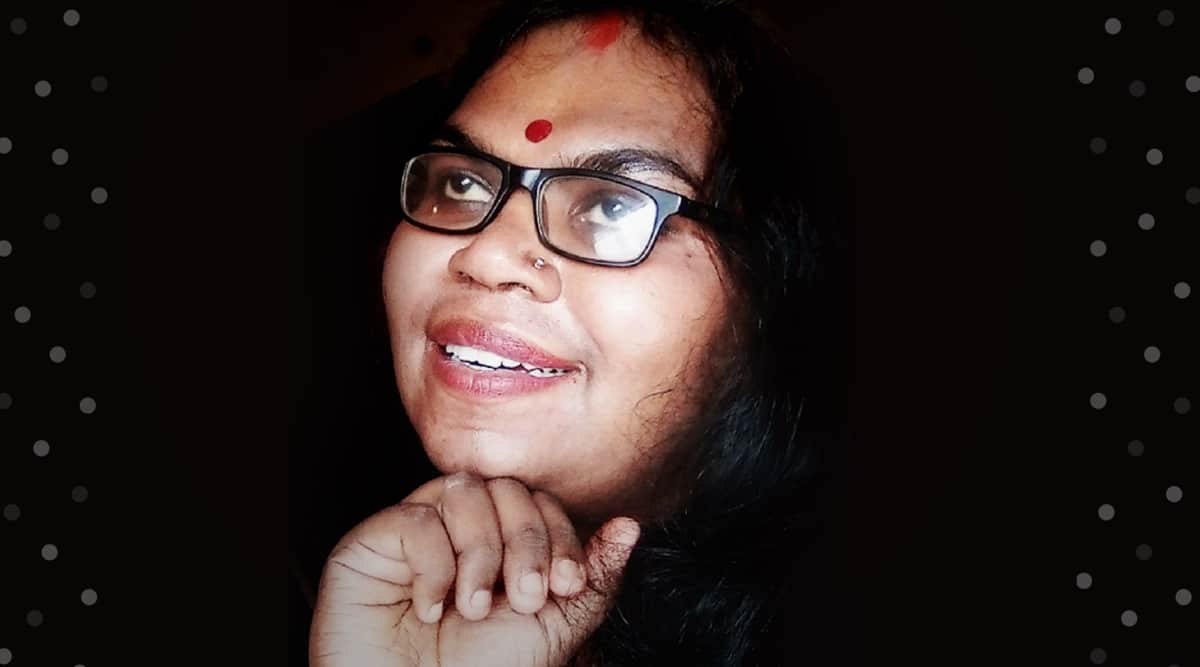 As a child growing up in Thrissur’s Muthuvara village, Vijayaraja Mallika’s earliest memories of lullabies were mostly gendered. “All the lullabies we heard pushed children to follow a model, a path set by a man or a woman. It didn’t strike me then but later, I realised, there was nothing that was neutral or for intersex children,” says the 35-year-old poet, transgender activist and social worker, whose Malayalam lullaby for intersex children — Shaapamalla, papamalla, omane nee, ante jeevithathil vannudhicha bhagyatharam, aadyatharam nee (Not a curse, not a sin, darling, you are my lucky star, the first star that came into my life), has become a talking point since its release on social media about a fortnight ago. The song, set to music by Shini Avanthika, has been sung by Nilambur Sunil Kumar. Mohiniyattam dancer Sandhya Edakkunni has rendered it as a recital while veteran musician Karimpuzha Radha has sung its Tamil version.

Edakkunni, 56, who recently retired as a faculty member from Prajyoti Niketan College in Pudukad, says when she heard Kumar’s rendition of Mallika’s song, its simplicity and empathy appealed to her. “When Mallika sent me the song and asked whether it would be possible to choreograph it, I’d said I would try. When I listened to the song, I could feel the agony of a mother who has an intersex child. So I decided to give it expression through dance,” she says. Born to a teacher mother and a father who worked with the Kerala State Electricity Board, Mallika grew up as a boy, Manu J Krishnan. By the time she was a teenager, she knew she was “a woman in a male body” but it would be a while before she would come out or come into her own. Her teenage was also the time Mallika started writing poetry to make sense of her identity. Her first collection of poetry, Daivathinte Makal (Children of God), was published by Chintha Publishers in 2017, when Mallika was 32. It was the year that she discovered her intersex identity after undergoing a Karyotyping test (a laboratory procedure to examine chromosomes in a sample of cells) at the Government Medical College, Kozhikode, a discovery that she says, set her free, after years of wondering which end of the LGBTQI spectrum she fitted in.

While prejudices around gender remain deep-rooted, the reading down of Section 377 two years ago and the introduction of an inclusive transgender policy in Kerala have been progressive steps towards greater social assimilation, says Mallika, who calls herself Kerala’s first transgender poet. When it was released, Daivathinte Makal enjoyed widespread popularity and poems from it were incorporated in the curricula of various universities in Kerala and Tamil Nadu. “My poems depicted stories of women trapped in male walls. I wrote what men hesitated to write about and women forgot to depict,” she says. Her second collection of poetry, Aan Nadhi (That River) and her autobiography, Mallika Vasantham, were published last year.

In a landmark judgment last year, the Madras High Court banned sex-assignment surgeries of intersex infants, noting that it was not something “that is obvious from birth”. Mallika is hopeful that over time, the judgment will do its bit to destigmatise intersex children and encourage their parents and families to embrace them as they are. “I don’t believe being a male or a female is a privilege but we tend to celebrate human lives within this binary. Most social agencies, including families, see intersex children as abnormal or as a sin. We need to have more discussions around these issues. When I was writing the poem, I thought of a mother who does not give in to societal pressure, who is strong enough to accept and stand by her child. That is where the poem came from,” she says.

RRB JE recruitment 2019: Exams to be conducted from this date, check paper pattern

From Wuhan, without virus: Diao Yi’nan's 'The Wild Goose Lake'

Neeraj Chopra’s gold the most sparkling