While the IMA has warned that the third Covid wave is imminent and inevitable, the WHO expects delta variant to be the dominant Covid-19 strain circulating worldwide very soon. 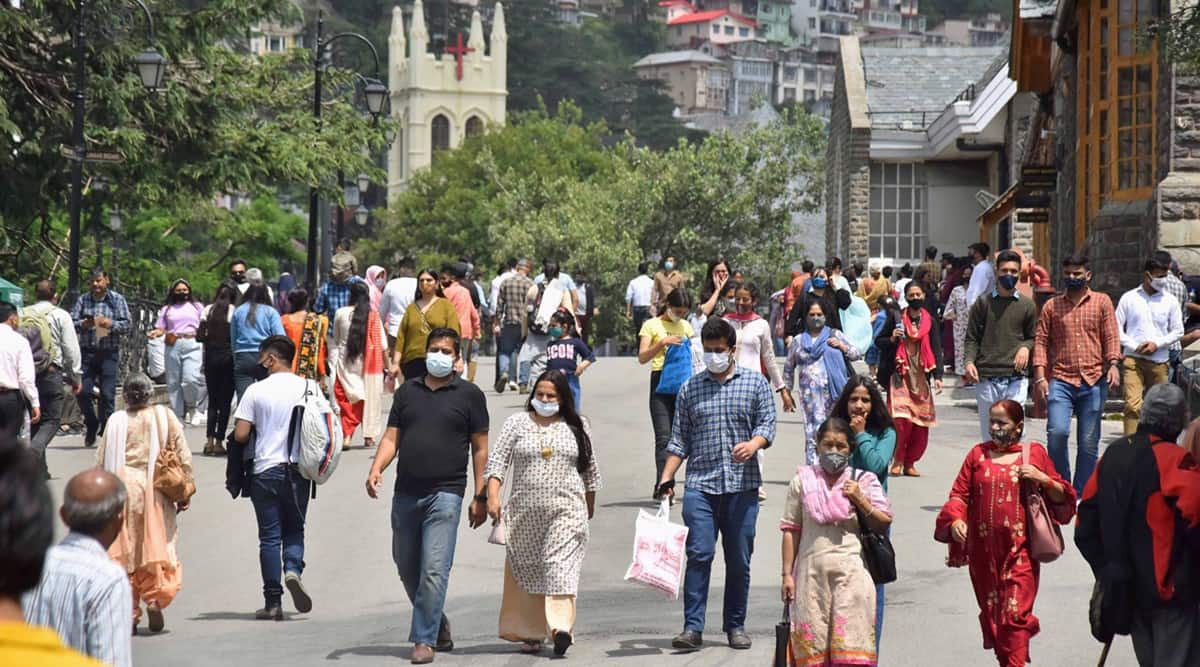 As images and videos of mask-less tourists inundate social media, the threat of a third wave of coronavirus infections looms large in the country. In view of the upcoming festivals like the Kanwar Yatra which sees a mass gathering and the rise in travelers to popular destinations, several experts have warned against the easing of restrictions.

“The third wave is inevitable and imminent,” the Indian Medical Association warned Monday, as global evidence and history of pandemics suggest. The top doctors’ body has expressed concern over the lax attitude of the people and the government allowing events that may turn into super-spreaders.

The Prime Minister, too, echoed the IMA’s warning, urging people not to compromise on Covid protocols. In a virtual interaction on Tuesday with the chief ministers of eight North-Eastern states that have seen a surge in Covid cases, PM Narendra Modi said, “It is not right to have huge crowds in hill stations, markets without masks. We all need to work together to stop the third wave of Covid-19 pandemic.” 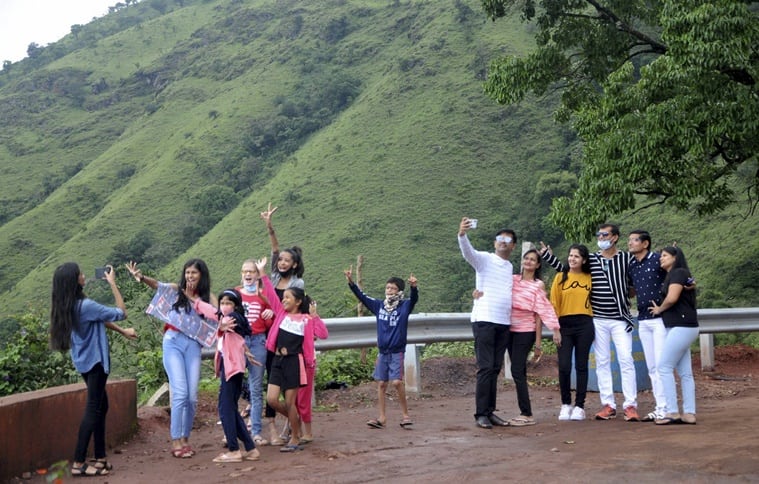 Laying importance on the need to accelerate the vaccination drive, he also stressed on the need to keep an eye on every variant of the coronavirus. Experts are constantly studying how troubling the virus could be after mutations, but in such a dynamic situation, prevention and treatment are very important, he said.

The World Health Organisation chief Tedros Adhanom Gebreyesus on Monday had also warned that the Delta variant was spreading fast in countries with vaccinated populations, and was even more worrisome for countries with low vaccination coverage.

“Delta and other highly transmissible variants are driving catastrophic waves of cases, which are translating into high numbers of hospitalisations and death. Even countries that successfully managed to ward off the early waves of the virus through public health measures alone, are now in the midst of devastating outbreaks”, he said.

The WHO expects it to be the dominant Covid-19 strain circulating worldwide very soon, a press release by the UN body states.

Following the prime minister’s interaction, Dr V K Paul, Member-Health, Niti Aayog said the world is witnessing third wave of Covid-19 and we’ve to ensure that it doesn’t hit the country. “PM today clearly said that we should focus on keeping third wave at bay, instead of discussing when it would come in India,” he was quoted as saying by news agency ANI.

However, a senior physicist, who was pro-vice chancellor of University of Hyderabad, Dr Vipin Srivastava said on Monday that the third wave appeared to have set in on July 4. A PTI report states that he has developed a method to observe the pattern of the number of cases and deaths for the past 463 days. According to this analysis, Srivastava said that July 4 appears to be similar to what it was during the first week of February this year when the second wave was said to have set in. 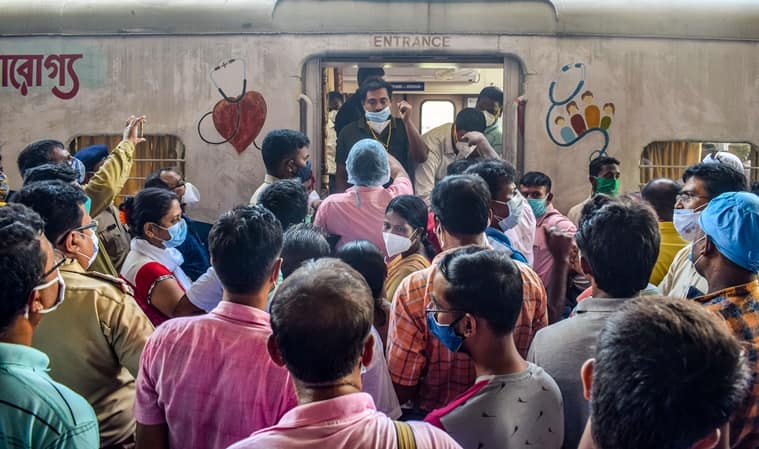 Other experts have predicted that the third wave is likely to hit India by October, according to a Reuters survey, conducted between June 3 to 17, of 40 healthcare specialists, doctors, scientists, virologists, epidemiologists and professors from around the world.

Three of the 24 experts who ventured a guess said the wave can hit as early as August while, 12 made predictions for September. All India Institute Of Medical Sciences (AIIMS) director Dr Randeep Guleria, added that the third wave will be “more controlled, as cases will be much less because more vaccinations would have been rolled out and there would be some degree of natural immunity from the second-wave.”

On Sunday, The Indian Express had also reported that the reproductive number, or R, an indicator of how fast the Covid-19 pandemic is spreading, has increased for the first time since the middle of April. This could be an early signal of an impending potential surge in number of cases.

Army jawan from Maha dies trying to save colleagues along LAC

KCR in no mood to talk to TSRTC staff on strike

Ramkumar a win away from Wimbledon main draw