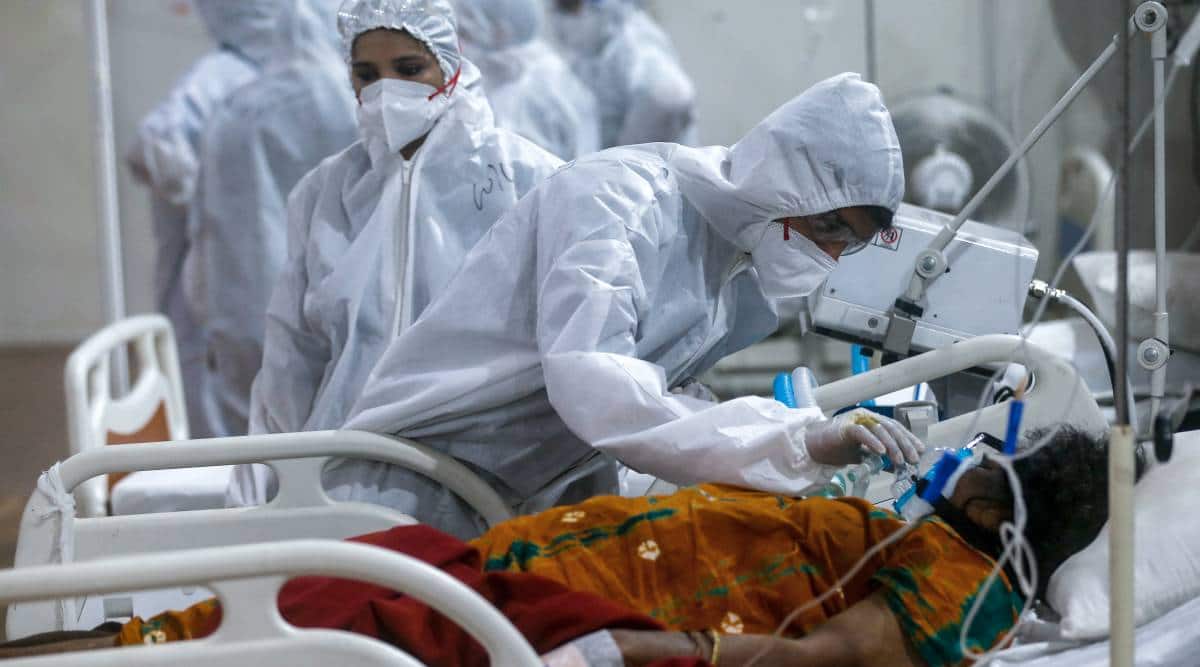 The second wave of the Covid-19 pandemic laid bare how grossly unequipped India’s healthcare systems were to handle the spike in the number of daily positive cases. While several factors were responsible for the damage, an easily preventable dimension of the disaster is deaths caused due to shortages of oxygen in hospitals, which officials might have averted by heeding early warnings and taking prompt action to address an imminent oxygen crisis. Lack of proper official record-keeping, undercounting and denial continue to be recurring themes of the pandemic since the first wave. As an independent group of researchers, lawyers, students and concerned citizens, we have attempted to count deaths due to oxygen shortages in hospitals to counter this erasure.

To do this, we prepared a database by collating news reports of deaths due to lack of oxygen in hospitals, cross-verified details, and followed up with reports of instances where review committees in hospitals were formed and where compensation was considered. We have documented that at least 629 patients died due to oxygen shortage in 110 hospitals across the country between April 6 and May 19.

These figures do not include deaths due to oxygen shortage in home quarantined cases, patients refused admission in hospitals or unable to get medical diagnosis and treatment on time, and discharged from hospitals in anticipation of oxygen shortages.

April 23 saw the highest number of oxygen shortage deaths in a single day. At least 60 people died due to oxygen shortage across hospitals in the country, 46 of which were reported from Sir Ganga Ram Hospital and Jaipur Golden Hospital in Delhi. Both these hospitals issued statements linking shortages of oxygen supply to the deaths of their patients. Despite these admissions, government officials have continued to deny these deaths and downplay the seriousness of the oxygen shortage situation.

The Delhi government argued in the Delhi High Court that, in the case of the Jaipur Golden Hospital case, oxygen shortage could not be ascertained as the definite cause of death. Three weeks later, families of some patients who died at this hospital filed a plea with the Delhi High Court challenging this report. On the same day, the Delhi government constituted a six-member committee to look into all deaths caused due to lack of oxygen on a case-by-case basis.

In case of reports of deaths from 110 hospitals, there were, at least 54, denials by hospital and state authorities. Sometimes, hospital authorities acknowledged oxygen shortages but denied that as the cause of deaths, contrary to claims by patients’ families. Others have refused to release the exact number of deaths due to oxygen shortage. In some cases, like the May 9 incident at the Telangana Institute of Medical Sciences (TIMS), authorities maintained their denial even after doctors on duty confirmed oxygen shortages.

We found only 24 instances of investigation committees being set up to look into incidents of oxygen shortages. These include committees appointed by district and state authorities as well as courts. In some cases, the investigation by committees has led to the revision of figures, pointing to a pattern of undercounting and underreporting. For example, early media reports stated that at least 24 people died on May 3 at the Chamarajanagar Institute of Medical Science (CIMS) in Karnataka. However, the three-member panel appointed by the Karnataka High Court to investigate this reported that at least 36 in-patients died due to the non-availability of oxygen. During a hearing related to 26 deaths at the Goa Medical College and Hospital (GMCH), Bambolim, the Goa bench of the Bombay High Court observed that any loss of life due to lack of oxygen is an infringement of the right to live under Article 21 of the Constitution. Even as the court was directing the state government to ensure a smooth supply of oxygen, the estimate on the number of deaths at GMCH shot up almost three times.

The absence of any official nationwide count has motivated volunteers like us to track deaths due to oxygen shortages in hospitals to ensure that they are publicly acknowledged. More broadly, our data shows the urgent need to establish mechanisms of accountability within the public health system along with efforts to improve health infrastructure and oxygen supply.

This column first appeared in the print edition on July 7, 2021 under the title ‘When we lost oxygen’. Priya is a research associate at LEAD at Krea University; Dash is a researcher interested in public health and welfare rights; Ranaware is a graduate student at Syracuse University

Morning Digest: Congress has no time to lose to find a leader; Pakistan announces crackdown against Hafiz Saeed, and more

Parties come up with catchy slogans in run-up to elections

Plea against clean chit to harass me: JNU Professor accused of sexual harassment

Gaps in online learning a worry for Plus Two students, finds survey