It is disappointing to see the middle class indifferent to the protests of farmers. The missing middle class will hasten the demise of democracy 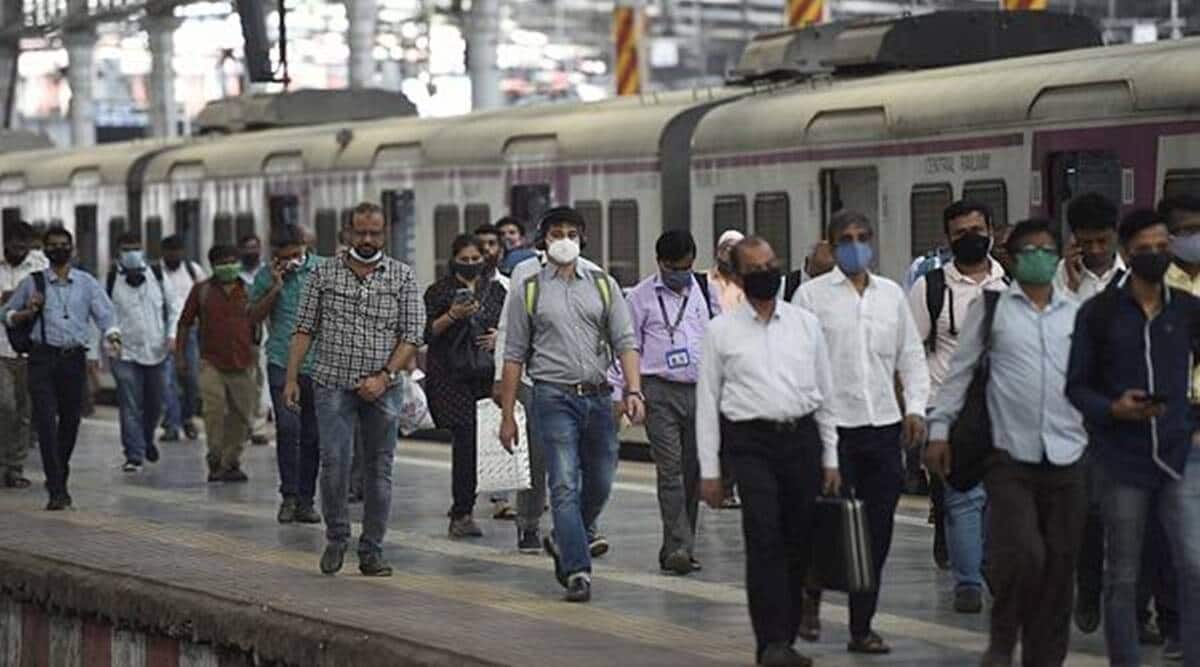 The second hurdle is the quality of life that can be described as a middle-class life. What kind of a life can a per capita income of Rs 98,000 buy? At Rs 8,000 per month per person, it is barely sufficient to meet the requirements of shelter, food, clothing, education, health, leisure, entertainment and some savings. That is what everyone should have. Hence, to be counted in the middle class, one must have an annual income of at least twice or thrice that amount. I suspect that number will be not more than the number who pay income tax. That number was 3.29 crore in 2018-19 — barely 2.4 per cent of the population.

Neither seen nor heard

Suppose we make a rough estimate of the size of the middle class as between 3 crore and 10 crore. Let’s pick the number as 6 crore. Among them are businesspersons, farmers, judges, lawyers, doctors, engineers, chartered accountants, actors, writers and other professionals.

The subject of this essay is, what is this ‘middle class’ of an estimated size of 6 crore doing?

Through the 1930s and 1940s, and up to the 1980s, there were thousands who would cheerfully identify themselves as belonging to the middle class. They were active in public life, including politics. They were candidates in elections to Parliament, the state legislatures and local bodies. One found them in executive posts in municipalities, cooperative societies, voluntary associations, sports bodies and the like. They were found among speakers, writers, poets, actors and artistes. They debated issues that were relevant and topical. They wrote letters to editors and, sometimes, op-eds and middles.

No more a resource

The middle class served as a rich intellectual resource during the freedom struggle. Hundreds belonging to that class were counted as friends and advisers by political leaders. They brushed shoulders with those in power. Their views shaped public discourse. In Bengal, they were called the bhadralok. In Tamil Nadu, they read The Hindu and Dinamani, thronged music concerts and cinema halls, and led religious festivals like Theppam (the float) and Ther (the rath or chariot). In Maharashtra, they were patrons of Marathi literature and theatre. In Kerala and Karnataka they were active in churches and mutts. The middle class was really in the middle of things.

Politics was enriched and civilized by the participation of the middle class, not always as candidates, but as opinion makers and opinion leaders. Out of this middle class emerged leaders like Achuta Menon, C Subramaniam, Veerendra Patil and Sanjivayya in the South and many others in the North. The middle class, through its opinions, mediated in people’s struggles against the government like farmers’ issues, trade union agitations, students’ protests etc. The middle class embodied empathy, reason, fairness and equity and ensured that these values were respected.

Alas, that middle class seems to have vanished. It exists only as a classification for economists, but it seems to have retreated from practically all walks of life. Full-time politicians have taken over clubs, societies, sports bodies, cooperative societies, trade unions, temple trusts and practically every other organised unit of society. It is perhaps the reason why public life, especially politics, has become acrimonious and monetised and the level of debate coarse, vulgar and vapid.

It is disappointing to see the middle class indifferent to the over-100 days of protests of the farmers at Singhu and Tikri. Except when the horror on Nirbhaya was perpetrated, the middle class distanced itself from the police excesses in JNU and AMU, the anti-CAA protests at Shaheen Bagh and elsewhere and, shamefully, the plight of the millions of migrant workers who trekked hundreds of kilometres to their homes following the sudden lockdown on March 25, 2020. Trade union struggles in Haryana and Karnataka have gone unnoticed. Police firings and encounters do not seem to stir their conscience. Arbitrary arrests of social activists, writers and poets or harassment of Opposition political leaders do not seem to shake them out of their complacency. It is as though the middle class has withdrawn itself into its gated mini-republics all over the country.

Witness the buying and selling of MPs and MLAs. The trade flourishes during the time of elections as evidenced by the volume of trade on the shadowy political exchange in West Bengal and Puducherry! Yet, elections are notified without changing the law on defections and there is hardly a murmur of protest.

The middle class seems to have taken literally the moral of the story of the three monkeys — one blindfolded, one with cotton in its ears and one with its mouth taped. I am afraid, the missing middle class will hasten the demise of democracy.

Second body pulled out of Meghalaya coal mine

J&K to see Tricolour on all govt. buildings

10 stabbed in Shillong, toll 2 in anti-CAA unrest in state

A story of every woman