The Taliban said earlier this year it wanted a "genuine Islamic system" for Afghanistan that would make provisions for women's and minority rights, in line with cultural traditions and religious rules. 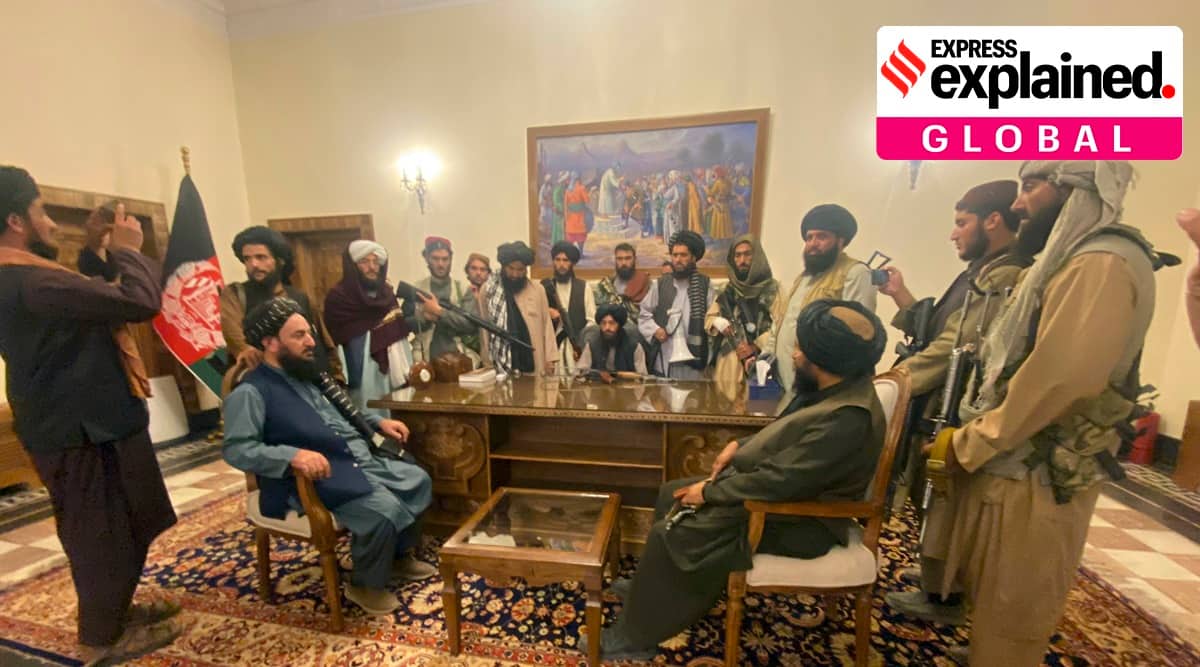 The Taliban entered Afghanistan’s capital Kabul on Sunday, following a week of rapid territorial gains from retreating government forces battling to hold off the Islamist militant group. Here are some key facts about the Taliban’s history and ideology.

A history of the Taliban

The Taliban, which means “students” in the Pashto language, emerged in 1994 around the southern Afghan city of Kandahar. It was one of the factions fighting a civil war for control of the country following the withdrawal of the Soviet Union and subsequent collapse of the government.

It originally drew members from so-called “mujahideen” fighters who, with support from the United States, repelled Soviet forces in the 1980s.

Within the space of two years, the Taliban had gained sole control over most of the country, proclaiming an Islamic emirate in 1996 with a harsh interpretation of Islamic law. Other mujahideen groups retreated to the north of the country.

Following the Sept 11, 2001 attacks in the United States byal Qaeda, US-backed forces in the north swept into Kabul in November under the cover of heavy US airstrikes.

The Taliban melted away into remote areas, where it began a 20-year-long insurgency against the Afghan government and its Western allies.

The Taliban’s founder and original leader was Mullah Mohammad Omar, who went into hiding after the Taliban was toppled. So secretive were his whereabouts that his death, in 2013, was only confirmed two years later by his son.

What is the Taliban’s ideology?

During its five years in power, the Taliban enforced a strict version of sharia law. Women were predominantly barred from working or studying, and were confined to their homes unless accompanied by a male guardian.

Public executions and floggings were common, Western films and books were banned, and cultural artefacts seen as blasphemous under Islam were destroyed. Opponents and Western countries accuse the Taliban of wanting to return to this style of governance in the areas it already controls – a claim the group denies. 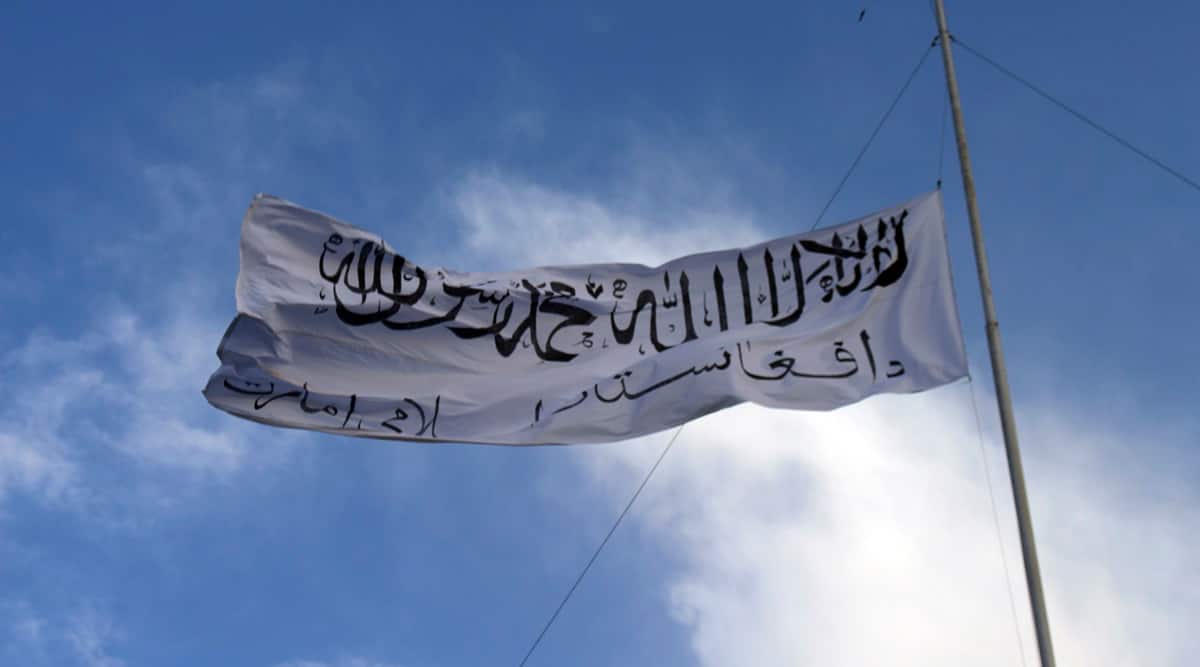 The Taliban said earlier this year it wanted a “genuine Islamic system” for Afghanistan that would make provisions for women’s and minority rights, in line with cultural traditions and religious rules.

There are, however, signs the group has already started to prohibit women from working in some areas.

Only four countries, including neighbour Pakistan, recognised the Taliban government when it was in power. The vast majority of other countries, along with the United Nations, instead recognised a group holding provinces to the north of Kabul as the rightful government-in-waiting.

The United States and the United Nations imposed sanctions on the Taliban, and most countries show little sign it will recognise the group diplomatically.

Other countries such as China have begun cautiously signalling they may recognise the Taliban as a legitimate regime.

'The Handmaid's Tale' Season 3 Is Filming at the Washington Monument