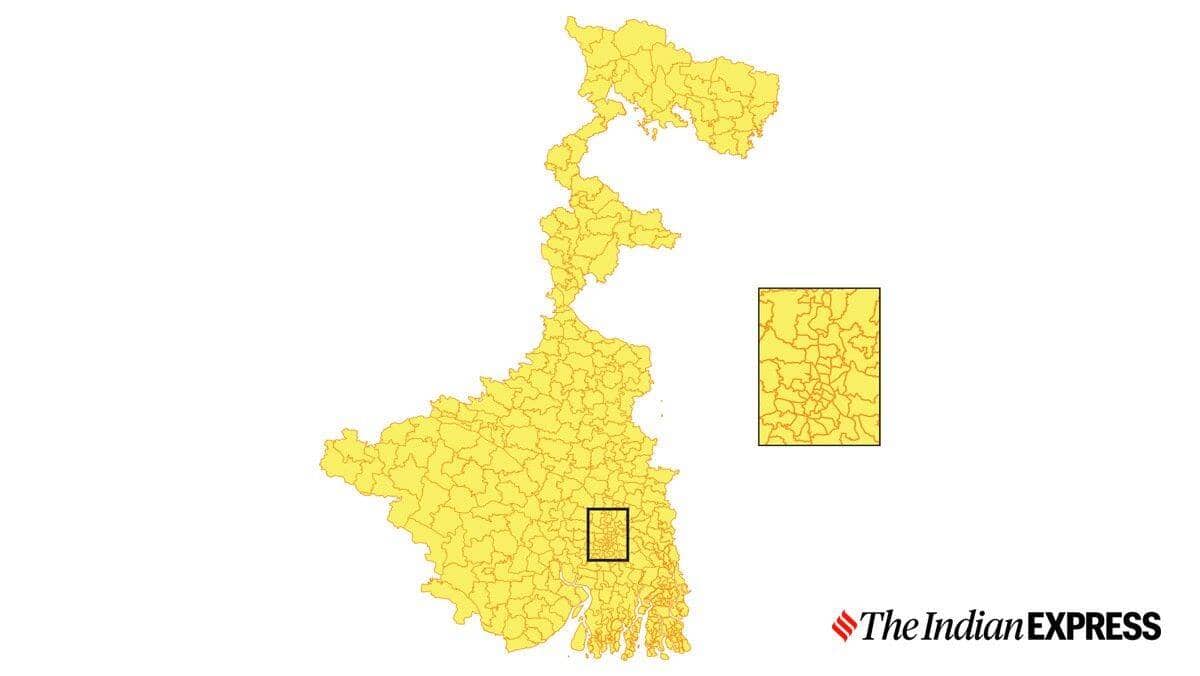 Swarupnagar (Sc) (West Bengal) Assembly Election Results 2021 Live: In the last assembly elections, the seat was won by BINA MANDAL of the TMC. Mamata Banerjee is seeking a consecutive third term in the state after she decimated the Left in 2011 elections. The TMC has a strong support base among the minorities in Bengal, who constitute 27 per cent of the total population. The TMC, which has now been in power for nearly 10 years, faces anti-incumbency, with the BJP emerging as a formidable opposition party in the state

The erosion in support for traditional parties in Bengal, especially the Left parties, provided the BJP an opening into the political arena, turning them into a formidable force.

The BJP’s recent rise in Bengal can be gauged from these numbers: In the 2011 Assembly elections, BJP garnered only 4.06 per cent votes and failed to open its account while in 2016, it won only three seats. Its vote share jumped to 10.16 per cent.

The BJP sprang a surprise by increasing its tally from two seats to 18 in the 2019 Lok Sabha polls. To check the saffron surge, the TMC went on an overdrive in announcing new schemes besides making sure that its previous welfare programmes stay fresh on the minds of the people.

On the climate crisis, a grave warning | HT Editorial

Some JD(S) leaders upset over choice of candidate for bypolls