Look forward to a relaxing Sunday with these special reads ‘When you get benefits based on your caste, you inherit a persecution complex’

In the latest anthology on Netflix, Ajeeb Daastaans, Neeraj Ghaywan-directed short film Geeli Pucchi (Sloppy Kisses) stands out for its nuanced exploration of an “unconventional” friendship between the Dalit worker Bharati Mondol (Konkona Sensharma) and Priya Sharma (Aditi Rao Hydari), who is a newly-married Brahmin woman. Ghaywan, who bagged the National Award for Best Debut of a Director for Masaan (2015), examines the intersectional realities of two women from disparate worlds as they long for an emotional connection and deal with ambition. The work of the writer-director, which has often touched upon social issues such as gender, caste, and discrimination, talks about the journey of this story from being a subplot in Masaan to a complex tale of sexuality and caste.

‘We underestimate the power of empathy women bring’ She has an Oscar under her belt (for short documentary Period. End of Sentence, 2018), a BAFTA nomination (The Lunchbox in 2015), she took The Lunchbox (2013), Masaan (2015) and Gangs of Wasseypur (2012) to the Cannes Film Festival. Mumbai-based producer Guneet Monga, 37, one of the first Indian producers in the producer branch of the Academy of Motion Pictures Arts And Sciences, was recently awarded the Chevalier dans I’Ordre des Arts et des Lettres (Knight of the Order of Arts and Letters), France’s second-highest civilian honour. She speaks about the need for equality and diversity in filmmaking.

Done being serious, time to get silly Be serious, don’t be silly!” is something we grow up hearing. Why is silliness so maligned? It invites suspicion, wariness, a mild contempt, especially at times like these when we are expected to be all sombre and grave. Even children are told, “Pull up your socks, enough of this nonsense”, “Stop being so frivolous, life is not a joke”, “Time to be serious”. This book has been a long time coming, but the wait has been worth it. Written by one of India’s leading auto journalists, Gautam Sen, who had been the editor of several leading auto-magazines before he migrated to France, certainly knows his gear ratios, brakes and carburettors well. In this well-organised, comprehensive book, he traces the advent and history of the automobile in India, as well as the “love affair” Indians have had with them since the very beginning, when the automobile was an expensive novelty that only the maharajas and the very wealthy could afford. We are at the beginning of a massive journey. It’s like the internet. It’s going to stay,” says Aparajita Jain, co-director of Delhi’s Nature Morte gallery. Jain, 41, is referring to her latest venture, Terrain.art. Launched earlier this month, the online platform sells artworks of South Asian origin, represents artists, educates audiences and engages with the latest technology craze — non-fungible tokens or NFTs. Discovering a thread in the nonlinear course of history is a difficult task, especially by the exacting and rigorous academic standards. Tim Harper is a rare historian-storyteller who has uncovered several interconnected strands over a large landscape. In a strange coincidence, Underground Asia: Global Revolutionaries and the Assault on Empire was published just when some scholars argued that the vestiges of the Empire are still shaping the world. 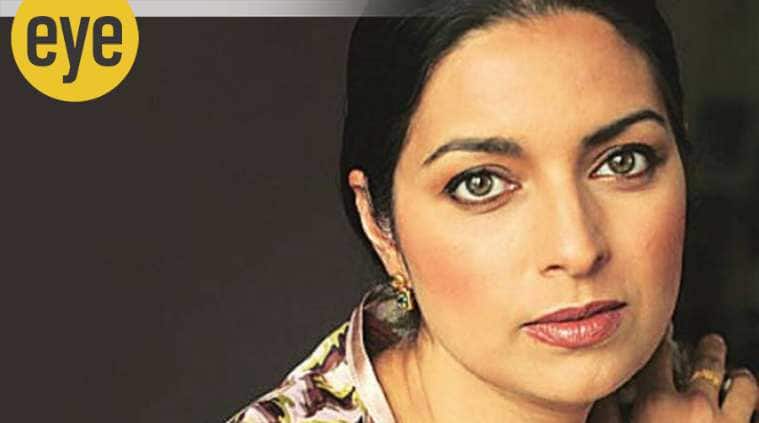 Jhumpa Lahiri’s slim new novel, Whereabouts, written in Italian and translated into English by the author herself, begins with a hat tip to death. On the sidewalk along a familiar route stands a plaque commemorating a stranger, gone two days after his birthday. The note on the memorial plaque is handwritten by the mother of the man who died early, at merely 44. It reads: “I would like to personally thank those who dedicate a few minutes of their time to my son’s memory, but if that’s not possible, I thank you anyway, from the bottom of my heart…” Lahiri’s unnamed protagonist, a woman a little over 45 years, mulls over the accidents that could have cut the man’s life short. “Thinking of the mother just as much as the son, I keep walking, slightly less alive.” From a life of comfort as the son of a forest warden in Mandala, Madhya Pradesh, to becoming one of India’s foremost modernists, art historian Yashodhara Dalmia chronicles the life of artist SH Raza in a biography that celebrates not just his art but also his times. Dalmia alternates between Raza’s artistic oeuvre and his relationships; the life he led in France and India, to give us a comprehensive picture of the artist.

What lies in the serpent’s arsenal Most people are petrified of snakes — with good reason. Over aeons, snakes have built up a reputation of being venomous and lethal. Apparently, even Cleopatra used the famous asp to end her life. In reality, of course, snakes are more petrified of us than the other way around and would rather wriggle away from us as fast as they can. Unless you’re a rat, it’s simply not worth their while to waste expensive venom on us, because they can’t eat us afterwards. So, if they do bite, it’s out of self-defence.

UN calls for “equitable and fair” access to medicines, vaccines in COVID-19 fight