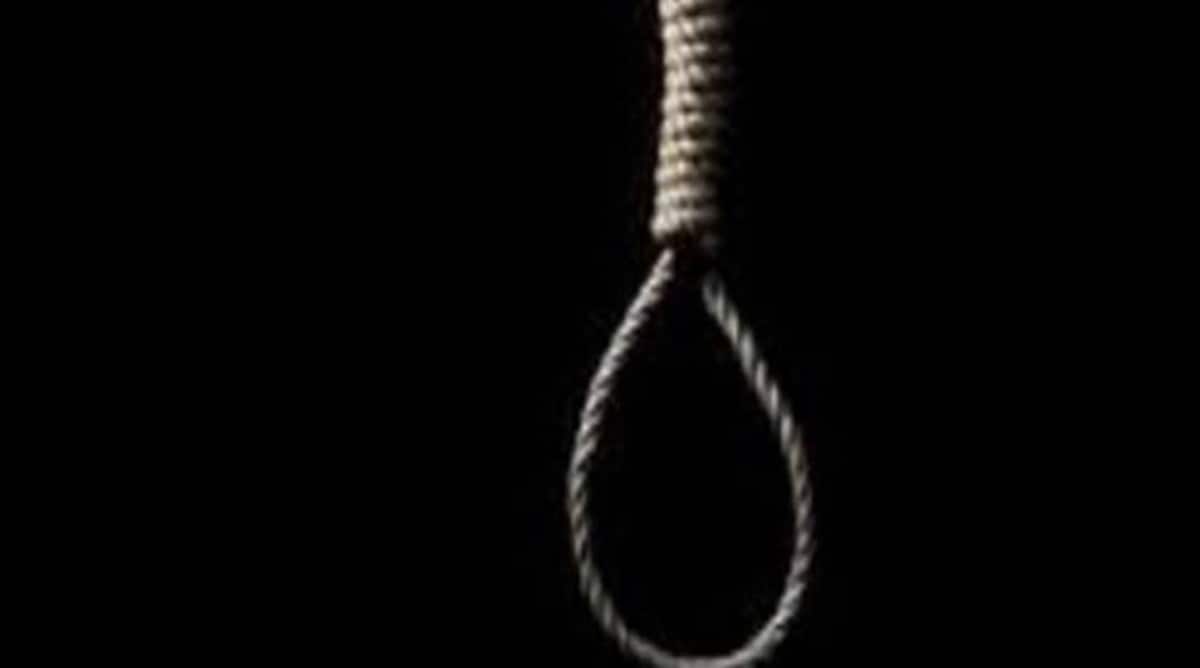 Corresponding to the legislative expansion of death penalty for sexual crimes against women, more than 65 per cent of all death sentences imposed by trial courts were linked to such cases in 2020, the annual study in death penalty in India by Project 39A — a criminal laws advocacy group with the National Law University in Delhi — has found.

Released on January 20, the report found that though the number of death sentences went down to 77 in 2020 from 102 sentences in the previous year, 50 of the 77 sentences involved crimes of sexual violence.

The percentage of death sentences in sexual crimes has been steadily increasing from 2016 as sexual crimes against women and children has driven the national discourse on death penalty.

In 2018, the Centre brought in an amendment to the Prevention of Children From Sexual Offences Act 2012, introducing stringent mandatory minimum punishments and the death penalty for penetrative sexual assault on children under the age of 12. Similarly, following the gangrape and murder of a 26-year old veterinary doctor in Hyderabad in November 2019, the state legislature of Andhra Pradesh amended the Indian Penal Code to introduce the death penalty for rape in the state. The amendment is yet to receive assent by the President.

In December last year, the Maharashtra cabinet also approved a law proposing death penalty for heinous crimes against women, similar to the Andhra Pradesh legislation. The Bill has been referred to a joint select committee of the Legislative Assembly.

For the first time since 2015, four executions took place in March 2020 with the execution of Mukesh, Akshay Kumar Singh, Vinay Sharma and Pawan Kumar — the convicts in the 2012 Delhi gangrape and murder case.

Death penalty cases also took a backseat in the high courts and Supreme Court as well due to the pandemic. High Courts across the country decided only 30 cases involving death penalty and the Supreme Court passed judgment in only five cases in 2020.

Alok Verma continues to be our Director, says CBI