The deinstitutionalisation of the administrative system is fraught with risk. It would be ideal for experts to provide guidance and civil servants to judge implementation potential. 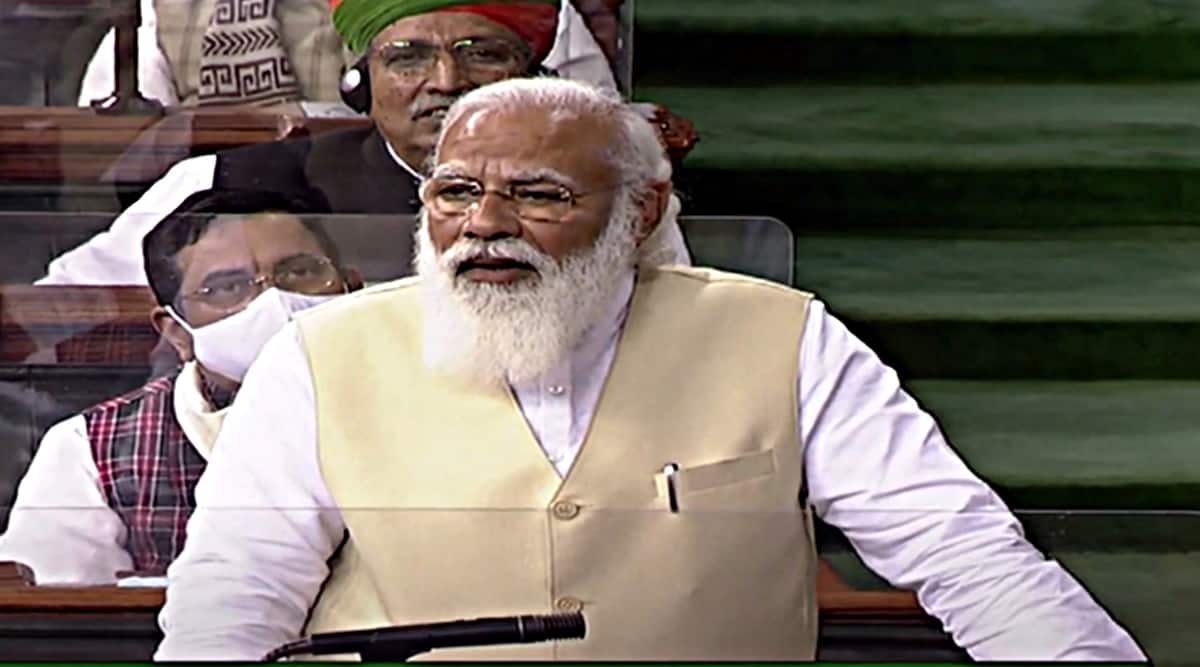 After declaration of election results on 16th May 2014, we ushered in the Modi Rajya. There were prior alliances which challenged the Congress, but they never represented a distinct divergence of the administrative and the political superstructure of the country. There was a policy continuity and ideological differences were visible only in the political sphere. It was as if politics was on one side and public policy on another.

This changed with the ascent of Narendra Modi as Prime Minister. Modi-fication presented itself with a break from the past in the interplay between politics and public policy. The hallmark of the Modi-era were breakneck changes which oozed out a political strongman who would go to any lengths to “get the job done”. This means something for the conduct of public policy and as policy practitioners, we point out some implications of this style of politics.

In the pre-Modi era, the bifurcation of public policy and political stylesheet was a broad, untold consensus between the administrative establishment of the government and the rotating political chair. This maintained policy continuity, only nudged by political will. However, this government broke the glass walls that existed between the administrative babus and their rotating chiefs. This meant that their policies were largely top down — demonetisation, Goods and Service Tax implementation decisions and the infamous farm laws.

There are two key reasons for this turnaround. The political power centre shifted from the administrators who used to run the show to parliamentarians who now seek more independent methods of sustaining themselves. They seek out revenue alternatives outside of the administrative system. This ushered in the era of super-PACs (political action committees) in India. Their need to rely on administration for innovation in alternative finances was cut short. They no longer needed the administrative support to milk the system for revenues.

Is this necessarily bad for policy? Let’s look at the argument. The claim by the government including the speech by the Prime Minister in Lok Sabha was that the government cannot and should not expect the administrative officers to act as experts on specialised subjects. They are officers who get selected with modest specialisation and are only trained in statecraft. Expecting them to formulate policies and understand the intricacies of the economy is wishful thinking. They could only perform their roles by generating experience which could still stop short of specialisation in an increasingly complicated world. This makes sense. This is how the process of modern policy making is remarkably distinct from its conventional colonial hand-me-down administrative institutions. The answer is not clear.

However, what is clear to the lay observer of policy is that the other extreme of completely cornering the existing system is also not efficient. This is especially the case when the existing system is a rich reservoir of administrative efficiency and experience. By subverting their presence, the government is creating friction in governance which does not help the success of policy in the first place. Moreover, the presence of a moot administrative system causes great financial strain on the taxpayers who are paying their taxes to fund a system which is now made defunct.

Certainly for the benefit of public policy and in the best interest of people who are the beneficiaries of policy, we need experts. But we also need the existing institution to support these changes. In other words, we need a hybrid model of policy making and implementation where the role of experts is combined with the administrative guile of the Indian Administrative Service (IAS). The push for specialists in policy goes back to Adam Smith’s glorified pin factory example where he showed that if there were an assembly line with each person only doing a small part of the larger job, then everyone specialises in their task. He argued that this led to larger output because everyone is specialised to complete her task in the least amount of time possible.

If we extend this analogy to the functioning of public policy, we understand the case for the government consulting with public policy experts who have domain knowledge rather than relying on run-of-the-mill administrators. In fact, this is now a standard practice in most of the western world where experts are consulted on a routine basis for policy and governance. The role of administrative experts is restricted to facilitation. However, we need this administration to function as an independent institution such that political cycles do not affect policy continuity. This is proving to be an indispensable part of the modern organisation of public policy.

The deinstitutionalisation of the administration ushered by the Prime Minister’s comments in Lok Sabha are worrying for reasons of sound policy. Despite the need for domain experts, we need people with statecraft and administrative experience to dictate the political boundaries of policy proposals. In fact, the best policy is often not the one which is the most beneficial for the public, but is one which is implementable. And policy experts are often not gifted with the guile needed to navigate political waters. Thus, an ideal modern policy is one in which experts provide expert judgement while the administrative services define the pragmatism of a policy proposal. This is the need of the hour and if our country has to reinvent itself, and emerge unscathed from the pandemic, it needs to do so with sound public policy.

The writer is assistant professor, Jindal School of Government and Public Policy

Chiru backs out of Sankranthi race while Chay joins in