NBCUniversal said that during the so-called upfront negotiation sessions this year, when ad buyers reserve spots with media companies, Peacock had received $500 million in commitments for the coming year. 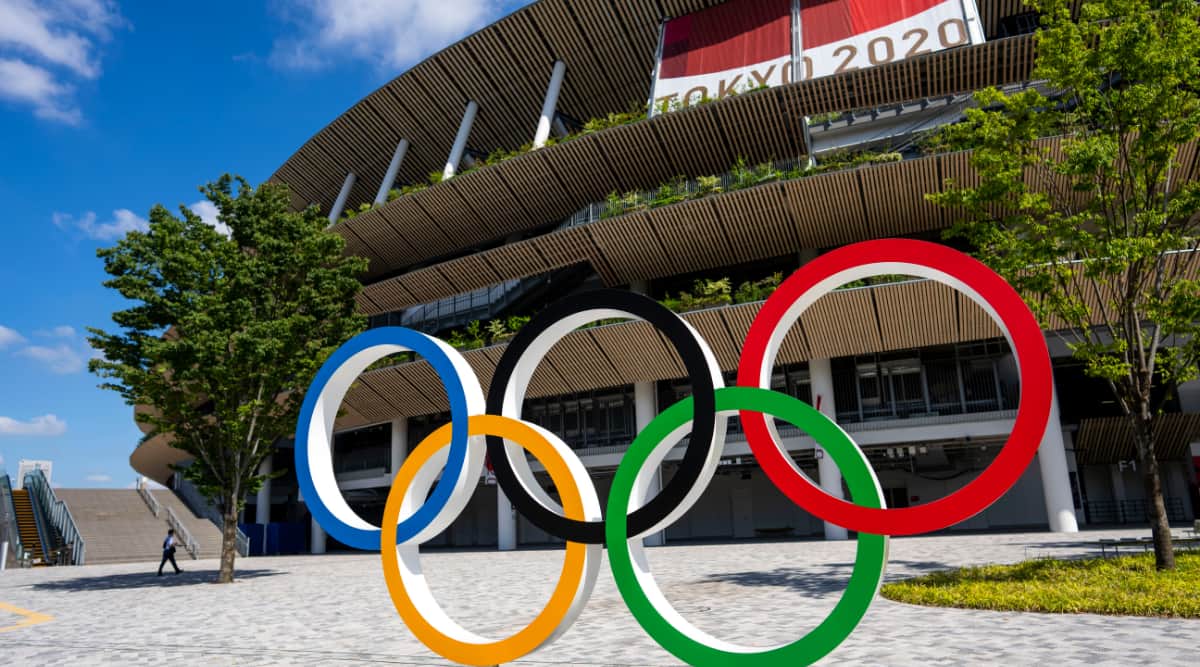 The Olympics have long been an almost ideal forum for companies looking to promote themselves, with plenty of opportunities for brands to nestle ads among the pageantry and feel-good stories about athletes overcoming adversity — all for less than the price of a Super Bowl commercial.

But now, as roughly 11,000 competitors from more than 200 countries convene in Tokyo as the coronavirus pandemic lingers, Olympic advertisers are feeling anxious about the more than $1 billion they have spent to run ads on NBC and its Peacock streaming platform.

Calls to cancel the more than $15.4 billion extravaganza have intensified as more athletes test positive for COVID-19. The event is also deeply unpopular with Japanese citizens and many public health experts, who fear a superspreader event. And there will be no spectators in the stands.

“The Olympics are already damaged goods,” said Jules Boykoff, a former Olympic soccer player and an expert in sports politics at Pacific University. “If this situation in Japan goes south fast, then we could see some whipsaw changes in the way that deals are cut and the willingness of multinational companies to get involved.”

Panasonic, a top sponsor, will not send its chief executive to the opening ceremony, which is scheduled for Friday. Neither will Toyota, one of Japan’s most influential companies, which also delivered a blow to the Games on Monday when it said it had abandoned its plans to run Olympics-themed television commercials in Japan.

In the United States, marketing plans are mostly moving ahead.

For NBCUniversal, which has paid billions of dollars for the exclusive rights to broadcast the Olympics in the United States through 2032, the event is a crucial source of revenue. There are more than 140 sponsors for NBC’s coverage on television, on its year-old streaming platform Peacock and online, an increase over the 100 that signed on for the 2016 Summer Games in Rio de Janeiro.

“Not being there with an audience of this size and scale for some of our blue-chip advertisers is not an option,” said Jeremy Carey, the managing director of the sports marketing agency Optimum Sports.

Chris Brandt, the chief marketing officer of Chipotle, said that the situation was “not ideal,” but that the company still planned to run a campaign featuring profiles of Olympic athletes.

“We do think people will continue to tune in, even without fans, as they did for all kinds of other sports,” Brandt said. “It’s going to be a diminishing factor in terms of the excitement, but we also hope that the Olympics are a bit of a unifier at a time when the country can seem to be so divided every day.”

NBCUniversal said it had exceeded the $1.2 billion in U.S. ad revenue it garnered for the 2016 Games in Rio and had sold all of its advertising slots for Friday’s opening ceremony, adding that it was still offering space during the rest of the Games. Buyers estimate that the price for a 30-second prime-time commercial exceeds $1 million.

Television has attracted the bulk of the ad spending, but the amount brought in by digital and streaming ads is on the rise, according to Kantar. Several forecasts predict that TV ratings for the Olympics will lag the Games in Rio and London, while the streaming audience will grow sharply.

NBCUniversal said that during the so-called upfront negotiation sessions this year, when ad buyers reserve spots with media companies, Peacock had received $500 million in commitments for the coming year.

“You won’t find a single legacy media company out there that is not pushing their streaming capabilities for their biggest events,” Carey, the Optimum Sports executive, said. “That’s the future of where this business is going.”

United Airlines, a sponsor of Team USA, scrapped its original ad campaign, one that promoted flights from the United States to Tokyo. Its new effort, featuring the gymnast Simon Biles and the surfer Kolohe Andino, encourages a broader return to air travel.

“It didn’t make much sense to focus on a specific destination that Americans might not be able to travel to,” said Maggie Schmerin, the airline’s managing director of advertising and social media.

United’s campaign will appear in airports, on social media and on streaming platforms, including Peacock, but not on TV. Schmerin said the airline wanted to be “matching customers where they are, based on their viewing habits.”

Ad agency executives said companies were regularly checking in for updates on the COVID outbreak in Japan and might fine-tune their marketing messages accordingly.

“Everyone is a little bit cautious,” said David Droga, the founder of the Droga5 ad agency, which worked on an Olympics campaign for Facebook showcasing skateboarders. “People are quite fragile at the moment. Advertisers don’t want to be too saccharine or too clever but are trying to find that right tone.”

Many companies advertising during the Games are running campaigns that they had to redesign from scratch after the Olympics were postponed last year.

“We planned it twice,” said Carey of Optimum Sports. “Think about how much the world has changed in that one year, and think about how much each of our brands have changed what they want to be out there saying or doing or sponsoring. So we crumpled it up, and we started over again.”

Visa, a sponsor, will not hold promotional gatherings and client meetings in Tokyo and will not send any senior executives, said Lynne Biggar, the company’s global chief marketing officer. The company’s commercial during the opening ceremony broadcast starts with a soccer game before showing Visa being used in transactions around the world.

NBCUniversal’s sports calendar also includes the Super Bowl in February, for which 85% of ad slots are already sold or are in discussions, the company said. Also on the lineup: the FIFA World Cup in Qatar in late 2022 and the Beijing Winter Olympics in February, both of which have put the advertising industry in a difficult position because of China’s and Qatar’s poor records on human rights.

First, though, ad executives just want the Tokyo Games to proceed without incident.

“We’ve been dealing with these COVID updates every day since last March,” said Kevin Collins, an executive at the ad-buying and media intelligence firm Magna. “I’m looking forward to them starting.”

Alia Bhatt remuneration and her staff expenses for RRR

Cops to study cases to ensure women’s safety in Noida