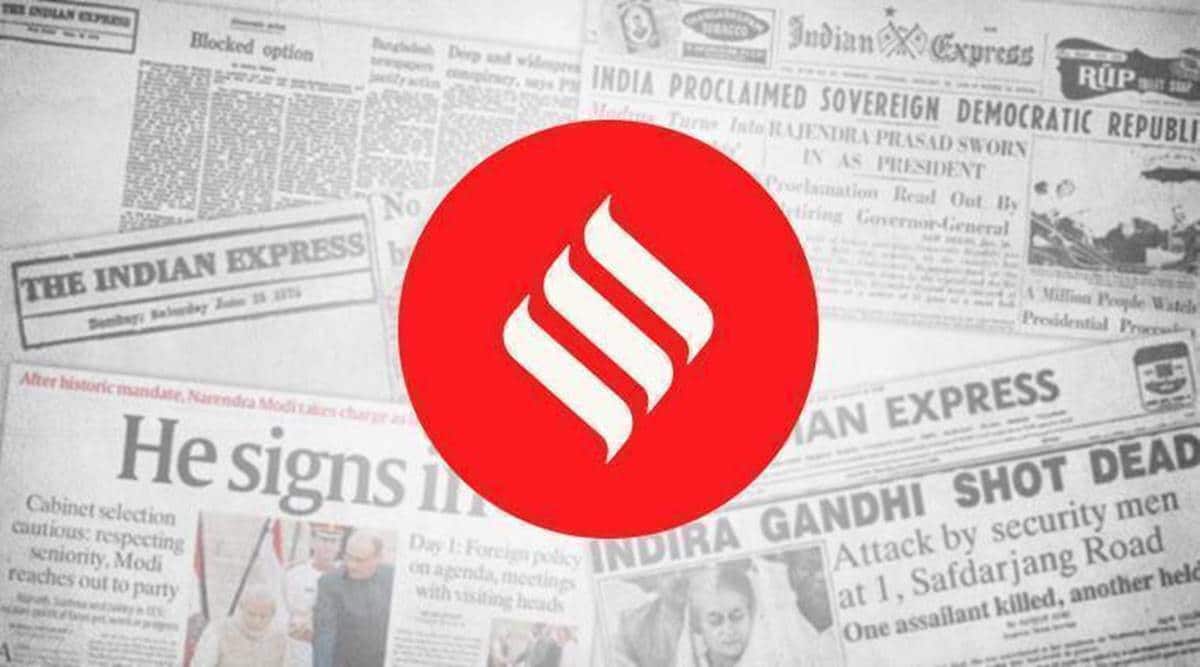 Usually, things work like this: A need or deficit is identified, and then governments make good or bad plans to address the gap. Not so with the governmentality of the party-state in China. July 1 will mark the 100th anniversary of the Chinese Communist Party (CPC), and the Party has chosen, in the run-up to the celebrations, to begin a gargantuan “loyalty” campaign in the Peoples’ Liberation Army. The question is: Did the PLA suffer from a loyalty deficit?

Like most regimes, both authoritarian and partly democratic, the CPC-controlled government is big on anniversaries, parades and other public spectacles that underline its role in the country’s history, inviting people to be grateful for the many favours the party has bestowed on them. The highlight of the centenary celebrations will be “a gift” by the PLA to the CPC — a naval museum and exhibition centre at the Hong Kong garrison, where pro-democracy protests have led to much turbulence over the last year. In addition, soldiers will be educated so as to be able to “appreciate the glorious truth about Xi Jinping’s Thought on Socialism with Chinese characteristics”, and “firmly establish Xi Jinping’s Thought on Strengthening the Military as the guiding force”.

The purpose of this thrust towards leader and party — to the exclusion of the many figures in the CPC’s own history — seems two-fold, with origins in ancient and mediaeval empires: To quell restive provinces demanding more freedom and to establish that history begins and ends with the divinely-sanctioned emperor (in this case, his thoughts on socialism are the gospel). And the PLA needs to remember who it serves. But before people outside the Middle Kingdom smirk with superiority at the excessive homage to party and leader, it’s best to make sure that those in power in their own countries are not taking notes.

Explained: What Joe Biden has said about Anita Hill over the years

SHRC asks KSRTC to care for the ill, elderly, women

Remy Ma Defends Chris Brown For Creating Shirt Calling Out Rape Accuser: ‘I Will Wear It Every Week’

Commission starts 14th round of inquiry