These findings emphasise India’s need to “urgently” conduct its own vaccine effectiveness studies. 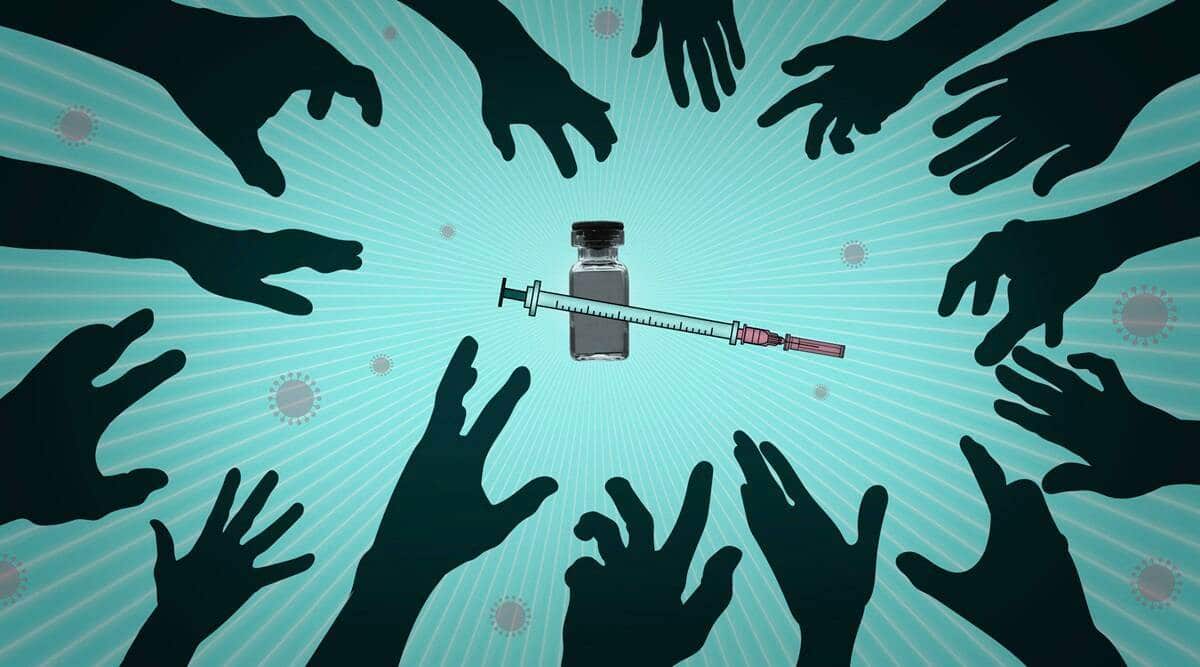 The UK’s latest study on vaccine effectiveness against variants of the Covid-19 virus has inadvertently revealed a major gap in India’s own inoculation efforts — the lack of evidence of how effective these shots are on its own population.

The absence of such data is expected to make it difficult to formulate evidence-based strategies and respond adequately when new data emerges from real-world studies elsewhere, said experts. Take, for instance, Public Health England’s (PHE) data suggesting that two doses of a Covid-19 vaccine are necessary to provide “strong protection” against the B.1.1.7 and B.1.617.2 variants.

PHE’s study looks at all symptomatic Covid-19 cases, but does not determine the protection of these vaccines specifically against severe disease and death — India’s primary aim — because of its smaller sample size. Secondly, the study looks at a 12-week gap between the first and second dose of the AstraZeneca vaccine, while people in India have received their second doses of this vaccine at 4-6 weeks and 6-8 weeks as well.

Finally, it is also not clear how relevant this study might be here as the disease has progressed differently in the UK.

“I’m actually not sure what these findings mean for India, because I don’t have Indian data to go by,” said Dr Gagandeep Kang, a vaccine expert and professor at Christian Medical College in Vellore. “The UK had very few people with prior infection who were given the vaccine, whereas, in India, sero surveys before the second wave showed that 50 per cent of the population in urban areas and a lower percentage in rural areas had already been infected,” she said.

These findings emphasise India’s need to “urgently” conduct its own vaccine effectiveness studies, according to her.

“I would really like to see real world vaccine performance in India, with extensive sequencing, because this is an opportunity for Indian science to inform the world and not the other way around,” she said.

“It is likely that the effectiveness of these vaccines would be different when looking only at moderate to severe illnesses and mortality benefits. It would be very helpful if we had our own data on that,” said Dr Chandrakant Lahariya, another vaccine expert specialising in public policy and health systems.

Unlike the UK, which has been studying data from those receiving the Pfizer and AstraZeneca vaccines, India has not been taking advantage of its ability to study those receiving vaccines here, argue experts.

Instead, it has been relying on data from countries like the UK to understand the performance and dosing intervals of vaccines like Covishield, the Indian version of the AstraZeneca vaccine. This is despite Covishield accounting for nearly 90 per cent of the doses administered so far, according to the government’s Covid-19 vaccination registration portal CoWIN.

Over 43 million people in the country have received two doses of either Covishield or Covaxin in the last four months, according to the Health Ministry. Yet, it has so far not made public any real-life data of its own, including whether giving Covishield at a 4-6 week and a 6-8 week interval provided inadequate protection, say experts.

A random sample survey could give an idea of how the strength of neutralising antibodies varies if the second dose is given at different intervals, according to Public Health Foundation of India president Dr K Srinath Reddy.

“Some people would have received their second dose at six weeks, some at eight and now there will be some getting their second dose at up to 16 weeks. We should be able to take random samples of some of those falling in these groups,” he said. “We should be doing our own immunity response studies because it is important for us to frame what our policies will be as we move along,” he added.

Local vaccine effectiveness studies would have also provided India data on the performance of a single dose in comparison to two doses, according to Dr Kang. This is “particularly” useful since we have variants that are only now increasing in other parts of the world.

“But as of today we don’t have that data, we only have people who have tested positive after being vaccinated, which is a count and not an effectiveness analysis,” she said.

“Vaccine effectiveness studies are relatively easy to design and implement,” said Dr Lahariya. There are specific sub-groups like healthcare workers, army and police personnel as well as railway employees that have been vaccinated “to a great extent”, according to him.

“These population sub-groups can provide useful insight into real-world vaccine effectiveness in the country,” he said. “But, while these groups exist, I’m not aware of any formal study or analysis being done to check aspects like breakthrough infections after vaccinations or even a comparison between those vaccinated and those not vaccinated,” he added.