Shiv Nadar, Chief Strategy Officer and Managing Director of the company, on completing 76 years of age, has tendered his resignation as the MD as well as the Director with effect from close of business hours on July 19, according to a regulatory filing. 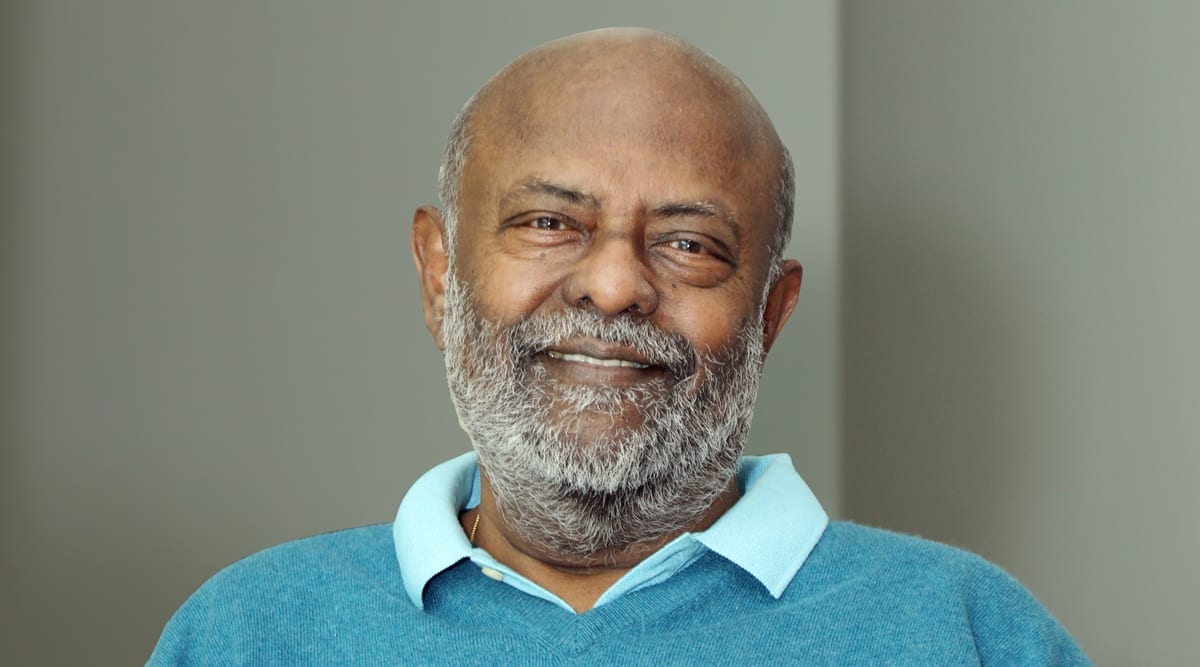 HCL Technologies on Monday said its founder Shiv Nadar will take on the role of Chairman Emeritus and Strategic Advisor to the company’s board.

Nadar, Chief Strategy Officer and Managing Director of the company, on completing 76 years of age, has tendered his resignation as the MD as well as the Director with effect from close of business hours on July 19, according to a regulatory filing.

“In order to continue to benefit from his vast knowledge, experience, and wisdom in an advisory role, the Board of Directors in its meeting held today, after considering the recommendations of the Nomination & Remuneration Committee, has approved the appointment of Shri Shiv Nadar as the ‘Chairman Emeritus and Strategic Advisor to the Board’ for a term of five years with effect from July 20, 2021,” it added.

The payment of remuneration or providing any facilities under this role will be subject to the approval of the shareholders.

The company has appointed C Vijayakumar – President and CEO of the company – as the Managing Director with the title of CEO and MD for five years with effect from July 20, it added.

In July last year, Nadar had stepped down from the Chairman’s role and his daughter, Roshni Nadar Malhotra, succeeded him. Roshni was the first woman to chair a listed Indian IT firm. Shiv Nadar is a pioneer of the computing and IT industry in India.

In 1976, he founded the HCL Group that started off as a technology hardware company, manufacturing the country’s first indigenous computers and then evolved into a more comprehensive software services global organisation.

Under Nadar’s leadership, HCL is credited with the first ‘Made in India’ IT product innovations with the first 8-bit microprocessor-based computer in 1978 and world’s first fine-grained multi-processor UNIX installation in 1989, among others.

HCL played a key role in supporting India’s telecom revolution through the creation of the largest mobile distribution network with Nokia.

In a separate regulatory filing, HCL Technologies said it has appointed former IBM executive, Vanitha Narayanan, to the Board of Directors. Narayanan, as an Additional Director on the board, will hold office as an Independent Director. Her appointment is effective July 19.

In 2020, Vanitha retired after a career spanning three decades at IBM where she held multiple key roles leading large businesses in geographies like US, Asia-Pacific and India. These roles included serving as Managing Director and Chairman of IBM India and other leadership positions in the global communications and telecommunications industries.

“I am pleased to welcome Vanitha to the board of HCL and appreciate her decision to become a part of the HCL family.

“… her deep knowledge and understanding of the evolving marketing and technology landscape will be a great asset to HCL’s focus on driving growth. Her experience of viewing evolution and innovations in technology from a multi-geography lens will add value to HCL as we expand our footprints globally,” HCL Technologies Chairperson Roshni Nadar Malhotra said.

‘He never misbehaved with me after that’: Imrul Kayes on how Tamim Iqbal silenced Virat Kohli

Smartphones worth ₹ 2 crore stolen from container in Medak