The second wave of Covid-19 infections in India is accelerating at an unprecedented pace with the nation becoming only the second one after the US to report over 1,00,000 fresh cases in a day. 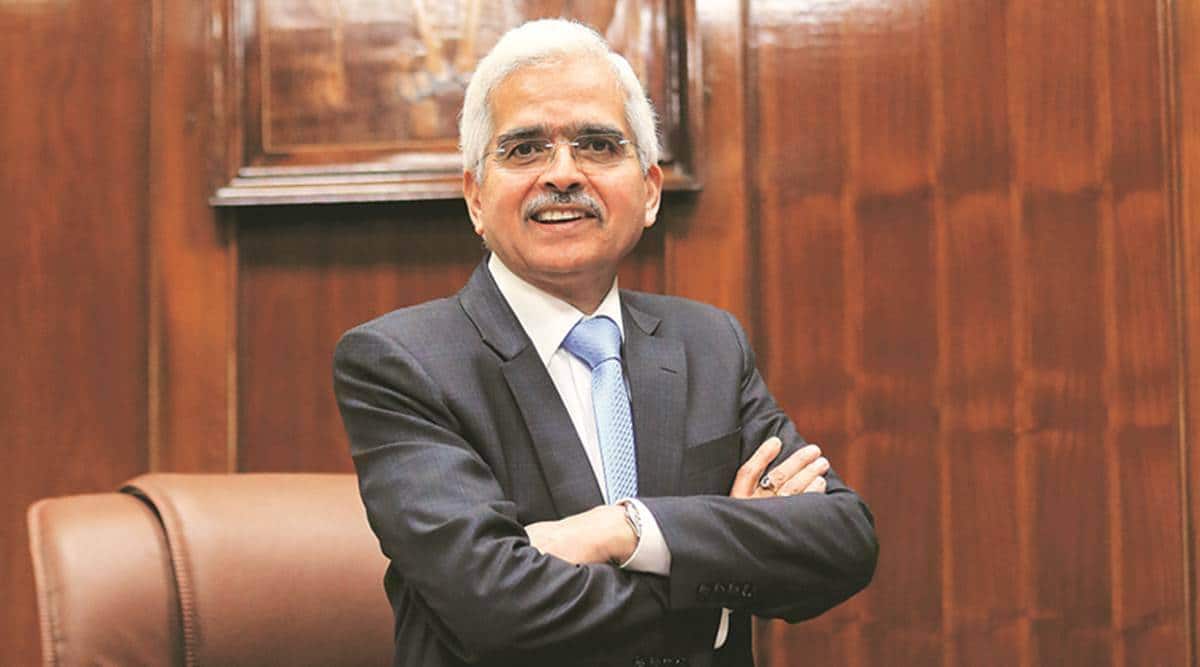 The Reserve Bank of India (RBI) has retained its economic growth projection for the current financial year at 10.5 per cent while red-flagging the recent surge in Covid-19 infections as a threat to the economic recovery.

The second wave of Covid-19 infections in India is accelerating at an unprecedented pace with the nation becoming only the second one after the US to report over 1,00,000 fresh cases in a day.

“The recent surge in infections has… imparted greater uncertainty to the outlook and needs to be closely watched, especially as localised and regional lockdowns could dampen the recent improvement in demand conditions and delay the return of normalcy,” said Das.

The RBI said that though the firms engaged in manufacturing, services and infrastructure sectors were optimistic about a pick-up in demand, “consumer confidence, on the other hand, has dipped with the recent surge in Covid infections.” The RBI has projected real GDP growth at 26.2 per cent in the April-June quarter; 8.3 per cent for July-September; 5.4 per cent in October-December; and 6.2 per cent in January-March 2022.

As for inflation, RBI projected consumer price inflation index to be within its upper tolerance limit of 6 per cent. It said that bumper food grains production will soften cereal prices even though there are “some underlying constituents” testing the upper tolerance level.

The central bank has projected retail inflation at 5.2 per cent for the first and second quarters of this fiscal year; 4.4 per cent in the third and 5.1 per cent in the last quarter.

The food inflation trajectory will critically depend on the temporal and spatial progress of the south-west monsoon in its 2021 season, Das said.

Further, he noted that some respite from the incidence of domestic taxes on petroleum products through coordinated action by the Centre and states could provide relief on top of the recent easing of international crude prices.

Donations from V-Cs, Minister and staff

Nasim Zaidi resigns from Jet’s board