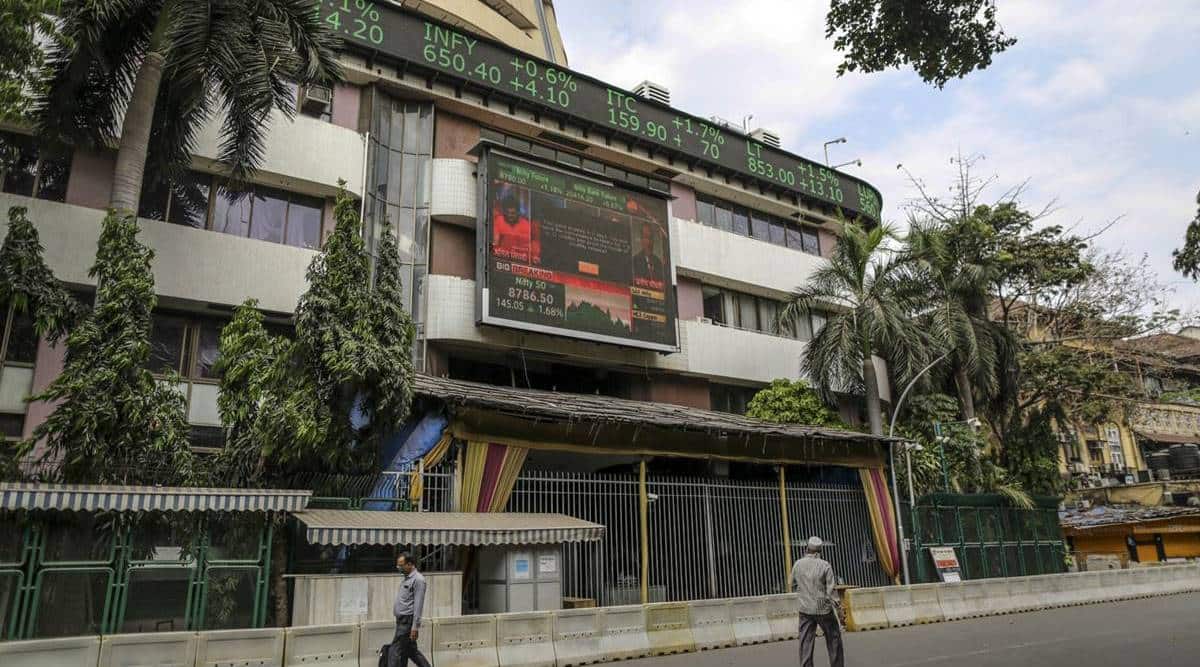 Domestic equity benchmarks Sensex and Nifty started on a muted note on Wednesday amid concerns over India-China border tensions and weak cues from Asian peers.

UltraTech Cement was the top gainer in the Sensex pack, rising around 2 per cent, followed by ONGC, Tech Mahindra, Tata Steel, ITC, Reliance Industries and Infosys.

On the other hand, SBI, Bajaj Auto, HDFC, Kotak Bank and Titan were the laggards.

India on Tuesday said China’s fresh attempt to change the status quo in the south bank area of Pangong lake in eastern Ladakh is in “complete disregard” to the understandings reached between the two countries.

Bourses in Shanghai, Hong Kong and Seoul were in the red in mid-day deals, while Tokyo was trading with gains.

Stock exchanges on Wall Street ended on a positive note in overnight session.

What is the lowdown on MGNREGA funding?