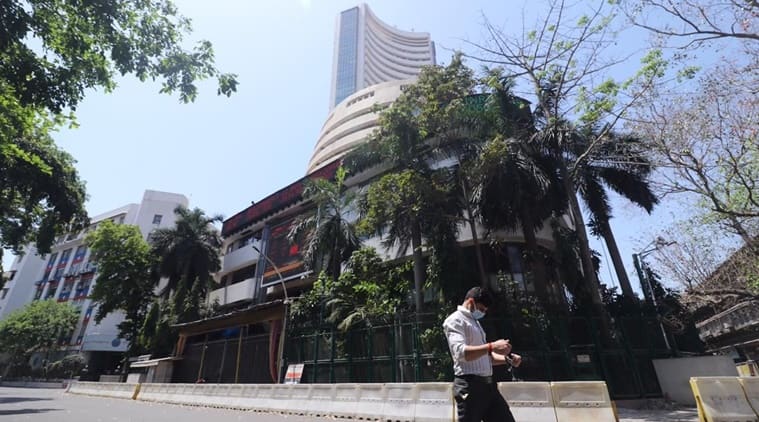 In the morning trade on Tuesday, the gains on the Sensex were led by Infosys, Bajaj Auto, Bajaj Finance, Asian Paints, Maruti Suzuki India and HCL Technologies. On the other hand, Power Grid, Oil and Natural Gas Corporation, ITC, NTPC, Tata Steel and Mahindra & Mahindra (M&M) were the top drags in the early morning trade. (see heatmap below)

Among the sectoral indices, the Nifty IT index was up over 1.5 per cent led by gains in NIIT Technologies, Infy and MindTree. On the other hand, the Nifty PSU Bank was down over 1 per cent weighed by Canara Bank, UCO Bank and Bank of Baroda.

Here’s how the sectoral indices were performing: Asian shares paused for breath on Tuesday following a surge sparked by speculation Beijing is trying to orchestrate a major domestic bull run to support an economy hit by the coronavirus and a standoff with Washington.

MSCI’s broadest index of Asia-Pacific shares outside Japan was last down 0.25 per cent, a seemingly inevitable correction after sharp gains of 7 per cent in just five days that took it to a 4-1/2-month high.

Japan’s Nikkei gave up 0.7 per cent while U.S. stock futures shed 0.3 per cent in Asia after hefty gains on Monday in the wake of surging Chinese shares.

Analysts say jawboning by the Chinese government through a state-sponsored journal on the importance of “fostering a healthy bull market” is spurring the buying binge in mainland Chinese shares.

Bluechip CSI300 index of Shanghai and Shenzhen shares, which had gained more than 13 in the past five sessions, gained another 1.7 per cent, led by rises in tech sector.

Salzburg music festival might have the solution to safe, live performance amid coronavirus pandemic