When the Facebook plea came up, the Tamil Nadu government had opposed transferring the case and said that the hearing before Madras HC had progressed considerably and urged the top court to let HC decide the matter. 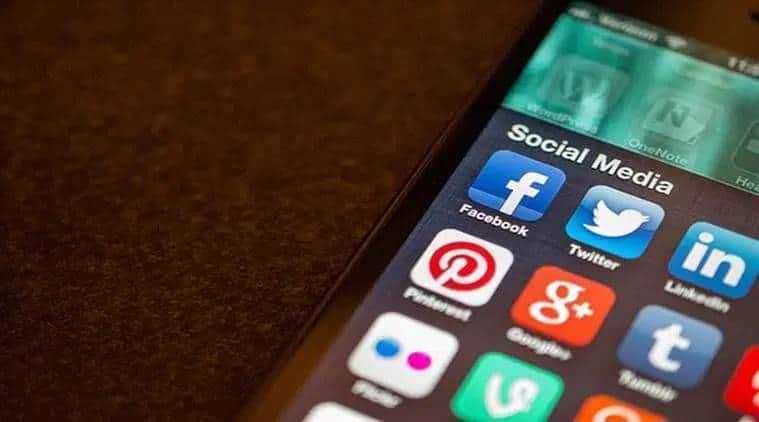 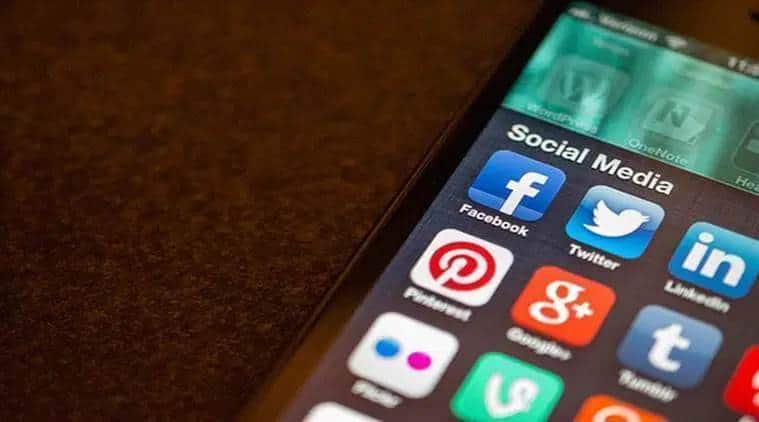 The Supreme Court on Tuesday transferred to itself petitions seeking to make social media platforms such as Facebook and WhatsApp more accountable in fighting crime and terror by allowing agencies access to encrypted data, even as the Centre stated that it does not want to invade privacy of citizens.

Appearing for the Centre, Solicitor General Tushar Mehta told a bench of Justices Deepak Gupta and Aniruddha Bose: “We (government) do not want to invade privacy, but no intermediary can say their platform is so secure that it cannot be used for crime (or) terrorism. If information is required to protect sovereignty of the country and is in national interest, it has to be provided…

“A balance has to be struck between national interest, sovereignty, police investigation and individual privacy.”

Mehta sought three months for the government to firm up new rules on obligations of intermediaries. The court fixed the matter for further hearing in January 2020.

Earlier, Facebook and other social media platforms had approached the apex court and urged it to transfer to itself four petitions pending before the High Courts of Madras, Bombay and Madhya Pradesh which sought linking social media accounts with Aadhaar number of users.

Scope of plea before Madras HC was subsequently expanded during the hearing to consider how to make intermediaries more accountable to the law and order machinery to curb crime, fake news and anti-national activities.

When the Facebook plea came up, the Tamil Nadu government had opposed transferring the case and said that the hearing before Madras HC had progressed considerably and urged the top court to let HC decide the matter.

On Tuesday, Attorney General K K Venugopal, appearing for Tamil Nadu, said the state was not opposing the transfer plea any more. Following this, the bench directed that the petitions be transferred from the HCs.

Venugopal said, “Intermediaries can’t come into the country, establish their system…and then say…they cannot facilitate decryption. This is an offence under law…. Otherwise they should not come to the country.”

He said Section 69 of Information Technology Act, 2000, mandated the authorities to lawfully intercept any information transmitted through any computer resource if it the authorities are “satisfied that it is necessary or expedient so to do in the interest of sovereignty or integrity of India, security of the State…”, etc.

The subscriber is bound to extend all facilities and technical assistance to decrypt information if called for, he added.

Justice Bose added, “Let’s say it is like a locked door. You are daring them to open it. The intermediaries are saying open it yourself. Whether they are obliged to give the key to you is the question”.

Venugopal said, “Your Lordships may just say that they will have to facilitate and leave it at that. Rest we will ensure they will comply.”

Senior Advocate Shyam Divan, appearing for the NGO Internet Freedom Foundation, urged the court not to make any observation on the question of decryption and restrict itself to transferring the petitions for now.

Appearing for Facebook, Advocate Mukul Rohatgi said the matter should be decided in view of privacy ruling in Aadhaar case. “Rules say only if I have the key, I will give the key,” he said, “but I don’t have it. The rules don’t mandate that I must give the key…”

Terminals of 23 important trains changed, to reflect in new timetable

Sindhu is working on technique to win medal at Olympics

5 simple exercises that will help you lose weight