A letter from Russia’s U.N. Mission to the Security Council committee monitoring sanctions against the conflict-wracked country said its assistance in the run-up and during the election was ending.

Russia has informed the United Nations that it is sending home 300 military instructors it sent to the Central African Republic to help train its army, which was facing an offensive by rebel groups ahead of last month’s elections.

A letter from Russia’s U.N. Mission to the Security Council committee monitoring sanctions against the conflict-wracked country said its assistance in the run-up and during the election was ending.

“The departure of four helicopters and additional instructors, which have been sent to the CAR to support FACA (the country’s armed forces) and national security forces, is planned starting from Jan. 10, 2021,” the letter said.

The mineral-rich nation saw a spike of violence in the run-up to presidential and legislative elections set for Dec. 27 and Russia’s Foreign Ministry said the instructors were sent at the request of the Central African Republic’s government.

It blamed the opposition led by former President Francois Bozize for destabilizing the country by rounding up rebel forces for a march on the capital, Bangui and said the recent events had led to the “degradation of the security situation in the country.” Violence in CAR has not abated.

On Friday, members of a coalition of rebels carried out two attacked U.N. peacekeepers carrying out a security operation around Grimari, more than 200 kilometers (120 miles) northeast of the capital, Bangui, killing a peacekeeper from Burundi and injuring two others from Bangladesh.

Bozize has been blamed for inflaming violence since the election in the Central African country as well. It erupted after the constitutional court rejected his candidacy in December.

The rebels are protesting the reelection on Dec. 27 of President Faustin-Archange Touadera. Following the Jan. 4 announcement of Touadera’s victory, the rebel coalition threatened to take the capital. They had also taken towns in other parts of the country before the election.

With Russia withdrawing, the army is supported in its battle against the rebels by forces from Rwanda, France and the United Nations.

The Central African Republic has faced deadly interreligious and intercommunal fighting since 2013, when predominantly Muslim Seleka rebels seized power in Bangui. Mostly Christian militias fought back, resulting in thousands of deaths and displacements.

The country saw a period of relative peace in late 2015 and 2016, but violence intensified and spread afterward, and since the signing of the peace agreement in February 2019 intermittent serious incidents of violence and human rights violations have continued.

Cricketers from west more likely to have mental health issues, says Misbah on playing in bio-bubble 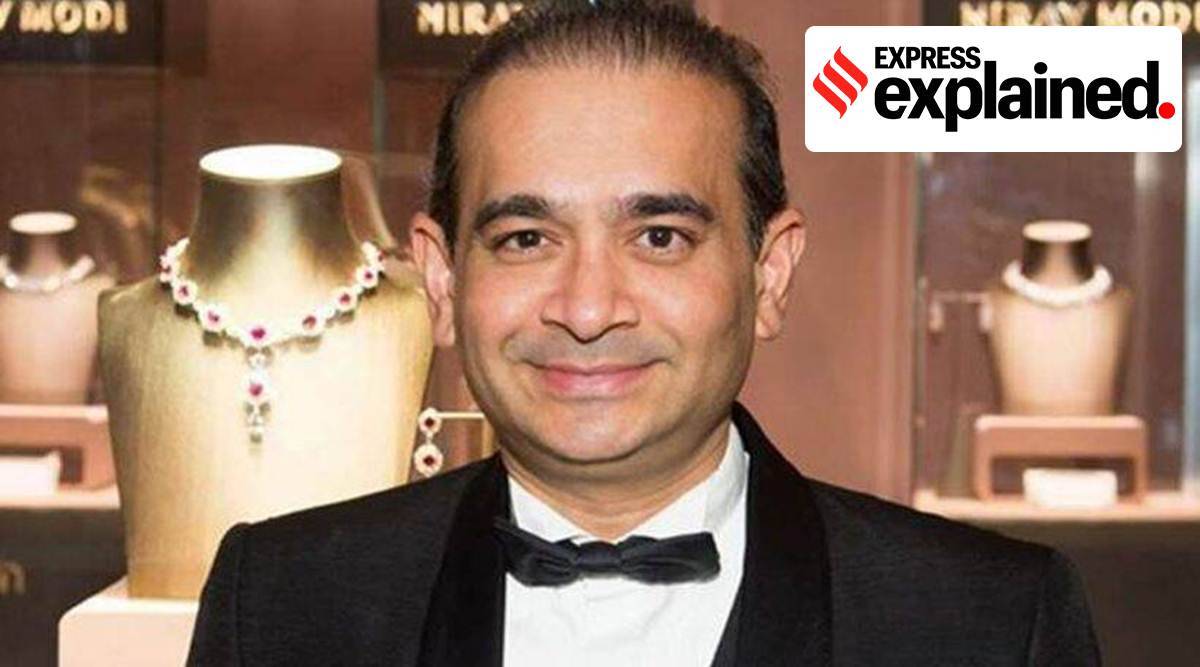