‘This, together with Chinese revisionism, will constitute the major test of the international system.’

“Putin’s endgame is to overhaul the whole system of international relations on Russian terms and those terms include compromising the sovereignty of the States that Russia sees as a buffer between the West and itself,” explains Dr Maryna Vorotnyuk.

Dr Vorotnyuk, below, left, is an Associate Fellow at the London-based Royal United Services Institute, the world’s oldest defence and security think-tank. Her research is focused on the Russia-Ukraine conflict, security developments in the Black Sea region and Russian, Ukrainian and Turkish foreign policies.

“In the decades to come, Russia is destined to come to terms with its history and regard Putinism as a derivative of the criminal ideology of Stalinism,” she says in an e-mail interview with Rediff.com‘s Archana Masih as she discusses the Ukraine crisis.

As an observer of the region, what do you think is Vladmir Putin’s endgame?
Does he want to recapture States of the former USSR bit by bit as America suspects is Putin’s goal?
Or is it primarily driven by the fact that Putin wants to keep Ukraine away from America’s expanding influence in the region?

Russia wants to restore the zone of its privileged interests in the former USSR’s territories and keep the influence of the US and the West minimal.

Kremlin has regarded Ukraine’s drift towards the West as a threat to its unilateral domination in this area.

Ukraine has been paramount to Russia’s plans to expand its control since it recognises the centrality of Ukraine to its imperial project.

Putin’s endgame is to overhaul the whole system of international relations on Russian terms and those terms include compromising the sovereignty of the states that Russia sees as a buffer between the West and itself.

Is war imminent? Or is the troop build-up a warning/signal of Russia’s intent? Will Russia refrain from an all-out war?

The Kremlin’s deliberate policies are to keep the uncertainty around its intentions.

It explicitly stated that there would be a response if the West did not accept its proposal concerning the security guarantees and now when the US has signified that this proposal contains the issues which are ‘non-starters’ (such as NATO’s non-expansion etc) Russia might use this as a pretext for a retaliatory move.

There is no certainty on whether it will choose an all-out military campaign against Ukraine as a literal battlefield to challenge the West or resort to other typical grey zone tactics it has used against Ukraine and the West freehandedly.

But there is a certainty that it will continue to challenge the Western democratic systems by a wide array of instruments. 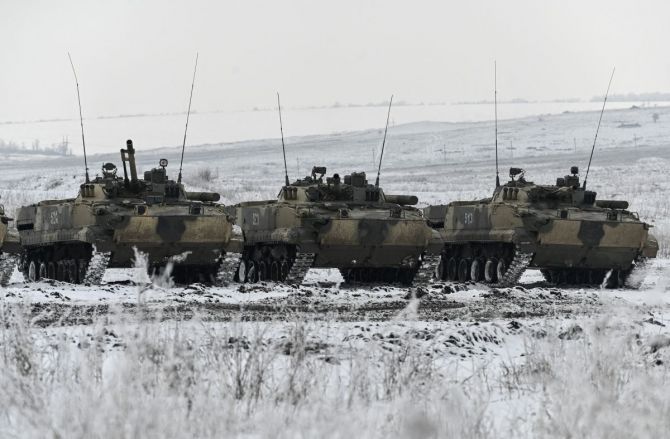 What are the likely consequences of a Russian invasion?

Let us remember that Russia invaded Ukraine in 2014 and keeps parts of its territories occupied. If Russia invaded even further, it would be met with a resistance of Ukrainian armed forces and people, resulting in a tragic loss of life.

Irrespective of the scenarios unfolding on the ground, Russia’s military actions would severely undermine the international security order already profoundly compromised by its actions in Georgia (2008) and Ukraine (since 2014).

How has the European Union’s lack of defence heft exacerbated the Ukraine crisis? Is Putin encouraged because he feels the EU does not have the defence clout to stop his expansionist designs in Europe?

We need to look at the European Union and the West in general and the vulnerabilities that Russia sees there.

Russia considers the Western counterparts as too dialogue-oriented, compromising, and often lacking unity — all, in Russia’s reading, are strategic vulnerabilities it is going to exploit.

There are Russia’s political ‘enablers’ in all Western societies and it is using them now to accommodate Russian demands.

The fact that the West has not matched Russian assertiveness and has often taken belated and insufficient measures to increase its own security — and to help its partners become more resilient vis-a-vis the Russian threat has invited Russia to even more coercive actions. After a humiliating exit from Afghanistan, will America be forced to exercise military restraint against Russia? How will this crisis alter the global strategic and diplomatic equilibrium, especially in the Indo-Pacific?

Russia is seemingly going to be the most acute security threat to US interests worldwide. This, together with the Chinese revisionism, will constitute the major test of the international system. 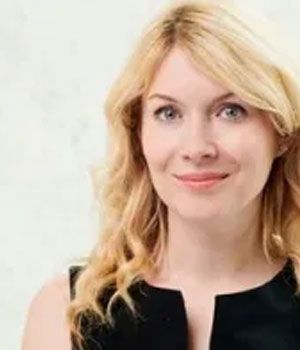 After several attempts to contemplate ‘reset’ in relations with Russia in recent years, now is the time when the US may come to realise that Russia perceives itself in a state of undeclared war with the West.

Washington needs to brace itself for the period of acute confrontation in the years to come — which is to remain the case until the political transformations in Russia may open the space for the new realities. What does Putin aim to achieve for himself in terms of his own legacy by his brinkmanship in Ukraine?

President Putin seemingly has a sense of entitlement — he sees the world through the lenses of what he believes is historical injustice. He is clinging to the image of the lost grandeur and status.

The tragedy is that he is trying to recreate this status and reanimate the empire based on terror and coercion rather than to build a State on a democratic basis.

Instead of the great power, he creates a rogue state.

In the decades to come, Russia is destined to come to terms with its history and regard Putinism as a derivative of the criminal ideology of Stalinism. 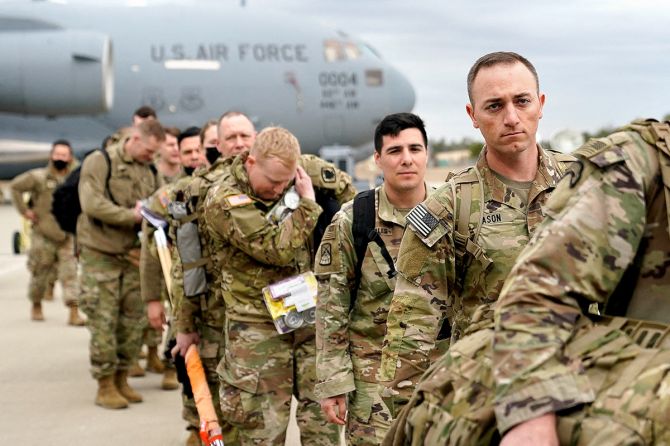 How is America’s response going to shape President Biden’s own future?

President Biden’s administration would be well advised to consider the legacy of the Obama presidency when the foreign policy towards Russia was a failure and remedy the shortcomings.

On Russia, the task is to rely on deterrence as a primary policy — with dialogue being not a substitution to deterrence but a channel to communicate restraining messages.

Many would agree that dialogue is not some privilege granted to Russia; it has proved its utility in the Cold War and should be an instrument to deliver the messages when relations are at their lowest.

At the same time, it is noteworthy that many Western policy-makers were susceptible to the idea that dialogue with Russia is also about promoting A positive agenda, where possible.

Russia has clearly attempted to use this reconciliatory approach and compartmentalised the relations with the West into separate dossiers — where the Ukrainian ‘dossier’ is hopeless at present, but some others arguably could become a promising venue for cooperation.

The fact that Russia leverages the idea of the dialogue to its benefit is something to bear in mind while negotiating on strategic stability, cyber security or climate change.

The most feasible de-escalation tool at the moment is raising stakes for Russia’s military operation to the extent that will affect its assessment of the potential losses and gains.

Deterring Russia together with more robust support to Ukraine will make the Kremlin’s destabilising moves less plausible. The extent to which the US administration is up to the challenge will define its foreign policy legacy.

Social distancing norms not being followed at screening centres: BJP

American redemption or a Japanese swansong?

We are not giving NOC to Shakib and Mustafiz to play remainder of IPL: BCB prez Nazmul Hassan