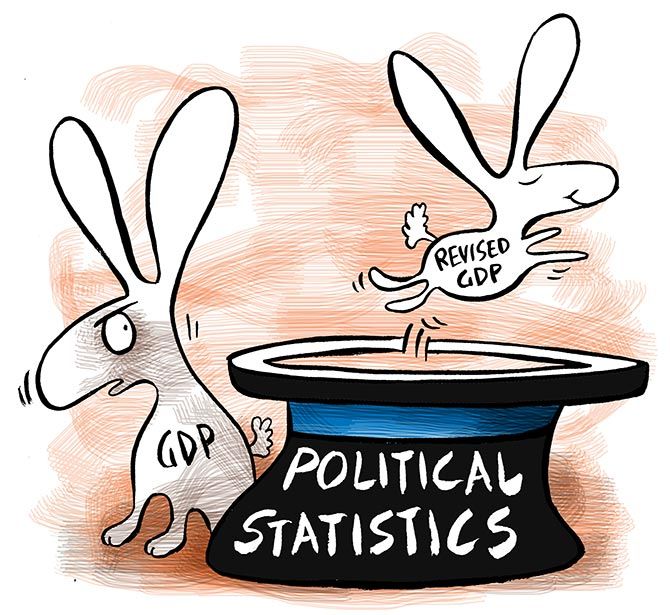 The broader theme of the Survey could be on how India has dealt with two years of a global pandemic and the ongoing geopolitical disturbance, the strengths and weaknesses that emerged, and what lessons may be learnt.

The much-awaited Survey will be the first one by Chief Economic Advisor V Anantha Nageswaran and his team in the finance ministry’s economic division.

Work has begun in earnest and the themes, chapters, and forecasts are being worked upon.

It is worth noting that 6-7 per cent may not be the final range given in the Survey, rather whatever the forecast is will be between these two numbers.

“The pandemic was waning after two years and then the war in Europe happened.

“The broader theme will be on how we have dealt with it, how we have addressed our weaknesses, what we can learn from this on how to face future black swan events, and build sufficient buffers,” said a senior official.

Also, for the current fiscal year (FY23), the finance ministry now internally sees GDP growth between 6.5 per cent and 7 per cent after the latest round of GDP forecast cuts by agencies like the International Monetary Fund (IMF) and the Reserve Bank of India (RBI), added the official.

Nageswaran is known for his realistic, grounded assessment of the Indian economy and the global macroeconomic situation, and the upcoming Survey, likely on January 31, is expected to reflect that.

A second official said the Survey could also contain chapters or sections on the effectiveness of the production-linked incentive scheme for various sectors, how inflation has impacted household incomes, and the need to develop greater sustainable sources of energy.

The Survey could also touch upon how India’s economy can position itself in the new emerging world order.

“Russia is weakening, western economies are facing recession, and there is a slowdown in China. One cannot change the world order, one can only learn to navigate it,” said a second official.

The Survey projects real GDP for the coming year, while the Union Budget projects nominal GDP, which adjusts for inflation.

The government has its own estimates, but usually also goes with the RBI’s real GDP projection.

The RBI has cut its FY23 GDP forecast for India to 7 per cent, from 7.2 per cent, just like many banks, multilateral institutions, and rating agencies.

The IMF, in its latest World Economic Outlook report earlier this month, cut its FY23 forecast for India to 6.8 per cent, from 7.4 per cent.

“The outlook for India is for growth of 6.8 per cent in 2022, a 0.6 percentage point downgrade since the July forecast, reflecting a weaker-than-expected outturn in the second quarter (April-June) and more subdued external demand,” the IMF said.

It warned that more than a third of the global economy will contract in 2023, while the three largest economies — the US, the European Union, and China — will continue to stall.