Bhagwat said he had spoken on reservation earlier as well, but it created a lot of noise and the whole discussion diverted from the actual issue. 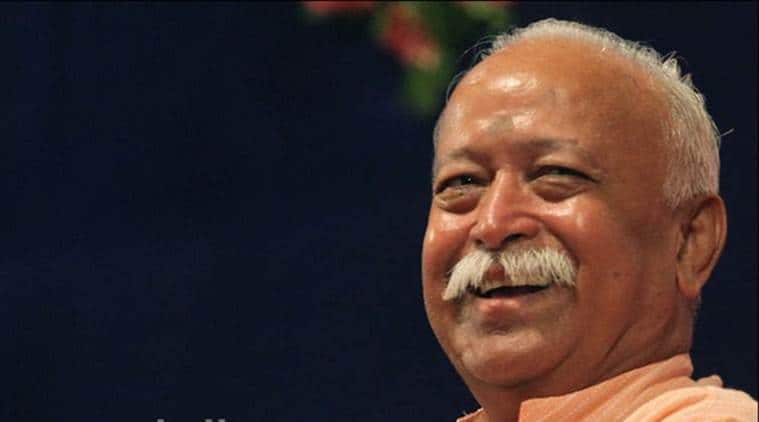 There should be conversation in harmonious atmosphere between those in favour of reservation and those against it, RSS chief Mohan Bhagwat said on Sunday.

Bhagwat said he had spoken on reservation earlier as well, but it created a lot of noise and the whole discussion diverted from the actual issue.

Those who favour reservation should speak keeping in mind the interests of those who are against it, and similarly those who oppose it should do the vice-versa, he said.

He said that discussion on reservation results in sharp actions and reactions every time whereas there is a need for harmony in the different sections of the society on this approach.

Bhagwat was speaking in the concluding session of Gyan Utsav which was on the competitive exams.

Earlier, the Rashtriya Swayamsevak Sangh (RSS) chief had advocated for review of the reservation policy, drawing sharp reactions from many parties and caste groups.

Bhagwat said that the RSS, the BJP and the party-led government were three different entities and one cannot be held responsible for actions of another.

Talking about the perception of Sangh’s influence over the Narendra Modi dispensation, Bhagwat said, “Since there are Sangh workers in BJP and this government, they will listen to RSS, but it is not mandatory for them to agree with us. They can disagree as well.”

Since the BJP is in government, it has to look at the bigger picture and can disagree with the RSS point of view, he said, adding that once a party comes to power, for it the government and national interest become priority.

‘Creativity is both honest and cunning’

‘Everything falls on my shoulders’: SII CEO Adar Poonawalla on vaccine pressure in India