On the occasion of International Women's Day, Union Home Minister Amit Shah also said that women empowerment has always been the focal point of the policies of the Narendra Modi government. 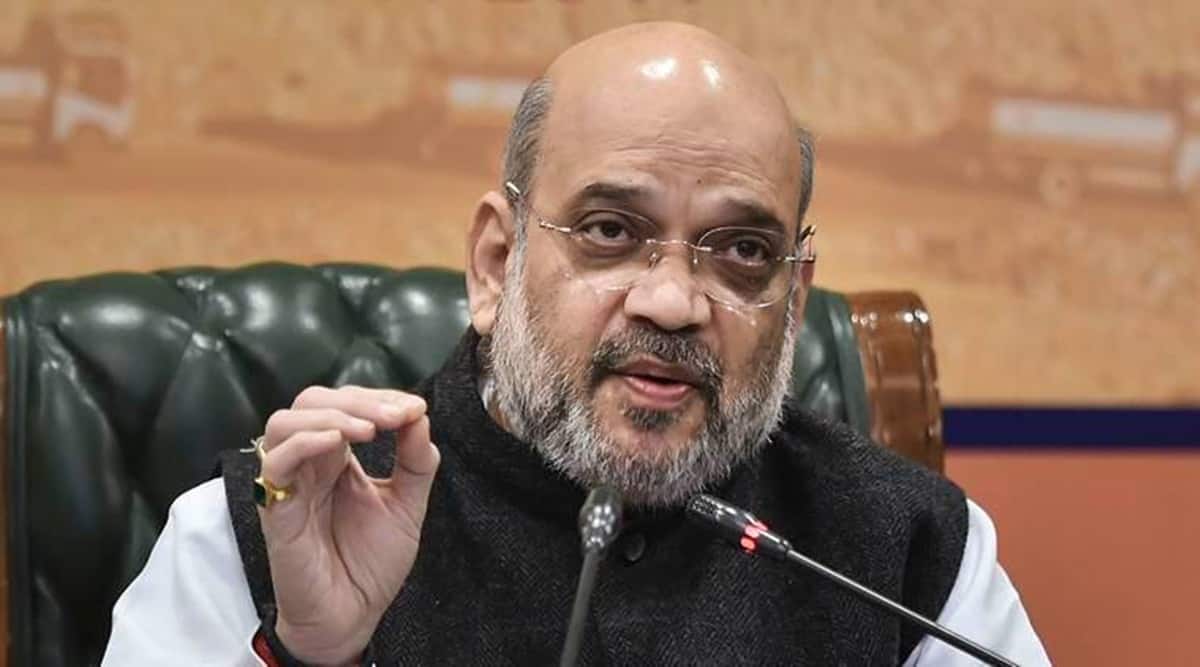 The Union home ministry on Monday said Rs 200 crore has been sanctioned to states and union territories (UTs) to set up women help desks in police stations and to strengthen anti-human trafficking units in all districts of the country.

On the occasion of International Women’s Day, Union Home Minister Amit Shah also said that women empowerment has always been the focal point of the policies of the Narendra Modi government.

“On the occasion of International Women’s Day, I bow to women power symbolising courage, valour and dedication. Women empowerment has always been the focal point of the policies of the Modi government and it is a matter of pride that today women power is contributing significantly in realising the resolve of a self-reliant India,” he said in a tweet in Hindi.

Later, in a statement, the home ministry said to enhance safety and security of women in the country, it has taken several initiatives which are funded by the Nirbhaya Fund.

A separate women safety division has also been set up in the home ministry to sensitise states and UTs on women safety related issues including timely completion of investigation of sexual assault cases, it said.

“The government has sanctioned Rs 200 crore to states and UTs to set up Women Help Desks in police stations, and to set up or strengthen Anti Human Trafficking Units in all districts of the country as also on vulnerable borders,” the statement said.

The home ministry said the Bureau of Police Research and Development has distributed 14,950 Sexual Assault Evidence Collection kits to states and UTs and these SAEC kits will facilitate the efficient collection, handling and storage of forensic evidence in cases of sexual assault.

The government is committed to the safety and security of women and children and many projects are underway which will not only assure their well-being but also empower women to live independently, the statement said.

The government under Prime Minister Narendra Modi’s leadership has taken a number of steps in the last seven years towards women empowerment and their safety and security, the ministry said.

Taking a tough stand against heinous incidents of sexual assault, the government has made the punishment of rape more stringent through the Criminal Law Amendment Act, 2018, the statement said.

To ensure that amendments in the law effectively translate at the ground-level, various initiatives have been taken by the home ministry and their progress is continuously monitored, it said.

These include Investigation Tracking System for Sexual Offences (ITSSO), National Database of Sexual Offenders (NDSO), Cri-MAC (Crime Multi-Agency Centre) and New Citizen Services and these IT initiatives help in timely and effective investigation, it said.

The home minister has strongly recommended the effective use of these online tools to all states and UTs, the statement said, it said.

The home ministry said the Investigation Tracking System for Sexual Offences (ITSSO) is an online analytical tool launched to monitor and track timely completion of police investigations in sexual assault cases — currently two months as per Criminal Law (Amendment) Act 2018 — and the National Database of Sexual Offenders” (NDSO) has been launched to identify repeat offenders and receive alerts on sex offenders, as also in the investigation.

An Adjournment Alert module has also been developed as a step towards facilitating states and UTs to ensure timely in disposal of criminal cases.

As per this, whenever a government prosecutor seeks an adjournment in a criminal case more than twice, the system has a provision to send an alert to senior officers to prevent unavoidable delays.

The Crime Multi Agency Center (Cri-MAC) was introduced on March 12, 2020 for police stations and higher offices in all states and UTs to share information on heinous crimes and other issues related to coordination in cases of inter-state crime, the statement said.

It can be used to send alerts or related information on crime and inter-state criminals to the states and UTs via e-mail or SMS, it said.

The home ministry said the projects funded by Nirbhaya Fund are also being fast-tracked by it to enhance the safety and security of women.

The ‘Emergency Response Support System (ERSS)’ is an example of such initiative and it is a pan-India, single, internationally recognised number, 112 for various emergencies.

The cyber crime prevention against women and children is also a key focus area for the home ministry and 14 states have set up cyber forensic training laboratories.

The Delhi Police has recruited social workers and counsellors in police stations and sub-division level offices to encourage women to step up and report crimes without fear or shame, it said.

A total of 19,316 sessions at an individual and joint-level have been taken by social workers counsellors to stop violence, it said.

The Delhi Police has also held 7,550 sessions self-defence technique training camps in which 14,82,481 school and college girls, housewives, working women and less privileged children have been trained, the statement said.

Among the projects funded by the Nirbhaya Fund, Safe City Projects in Ahmedabad, Bengaluru, Chennai, Delhi, Hyderabad, Kolkata, Lucknow and Mumbai are under implementation, the statement said.

The projects involve the use of technology to improve the safety of women.

The 20 Biggest Movie Star Paydays of All Time Revealed