A video, purportedly showing him making objectionable remarks against Muslims, saying that he does not “need votes of Muslims”, was widely circulated. 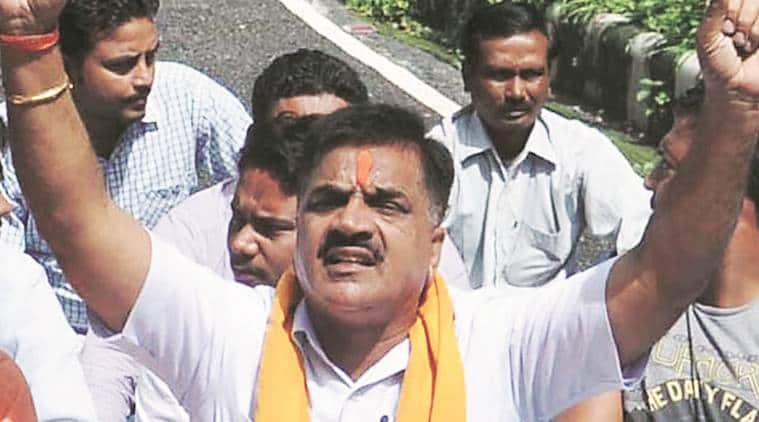 A BJP legislator from Uttarakhand has triggered a controversy after a video, purportedly showing him making objectionable remarks against Muslims, saying that he does not “need votes of Muslims”, was widely circulated.

Taking note of the video, the state BJP unit has issued a notice to Rudrapur MLA Rajkumar Thukral, asking him to submit an explanation within a week. Thukral, however, has claimed that the video is doctored.

In the video, Thukral, who is addressing a rally, purportedly says in Hindi, “I remember that in my meetings during the elections, I had been asking all Muslims to leave the place. I don’t want any votes from Muslims… My life is an open book. I will never even drink water at any Muslim’s house. Their wives spit in the water. They spit in tea, vermicelli, roti to make Hindus impure. Till I am alive, I will not go to their door.”

He further says, “I never do ay Muslim’s work. Godless sinners, you live in this country and eat here, but work against the country… Till we are alive, we will not let atrocities happen to any Hindu family in Rudrapur.”

Claiming that the video is doctored, Thukral said the remarks date back to 2011, a few days after the riots in Rudrapur. “This is true that we had not been going to seek votes of Muslims…” he said.

From the mountains to the city

RRR: Music album of this Jr NTR and Ram Charan-starrer to have only 3 songs? | Bollywood Life