Reliance Industries Limited (RIL) has been one of the top performing companies in the large cap space under the chairmanship of Mukesh Ambani and has beaten the broader market both in terms of earnings growth and shareholder returns. 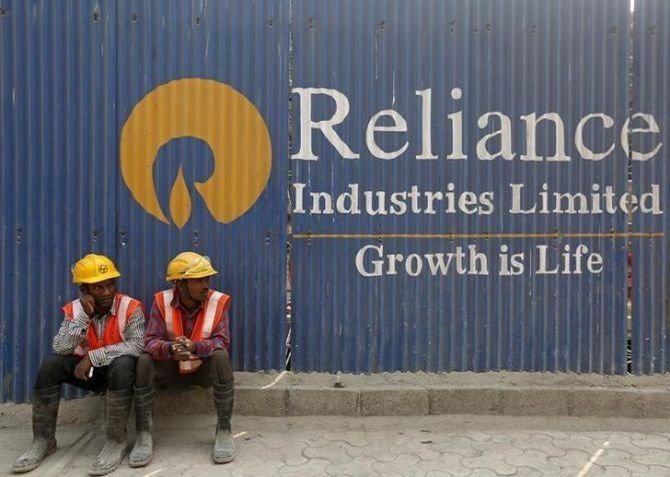 In the last 20 years, RIL’s net profit has grown at a compound annual growth rate (CAGR) of 15.7 per cent while its net sales have grown at a CAGR of 15.1 per cent.

This is much faster than the earnings of Sensex companies.

The underlying earnings per share of the index that tracks the combined earnings of 30 companies (including RIL) that are part of Sensex is up 10.6 times in the last 20 years, growing at a CAGR of 13.2 per cent.

However, RIL’s growth came at the cost of a steady decline in return on net worth or equity and return on capital employed.

This is because the company’s asset base, including net worth or shareholders’ equity, grew much faster than its earnings.

A decline in returns on assets forced RIL to retain most of its earnings to re-invest in the business rather than distribute to shareholders as equity dividend.

In FY22, RIL distributed 8.9 per cent of its consolidated net profit as equity dividend, down from 20.2 per cent in FY02.

In comparison, Sensex companies distributed 28.1 per cent of their combined earnings in FY22 as dividend.

B Chandrakala: How a ‘dabangg’ IAS officer landed into illegal mining quagmire