NCB Joint Director Sameer Wankhede said, "Summon has been given to Rhea. She was at her home." 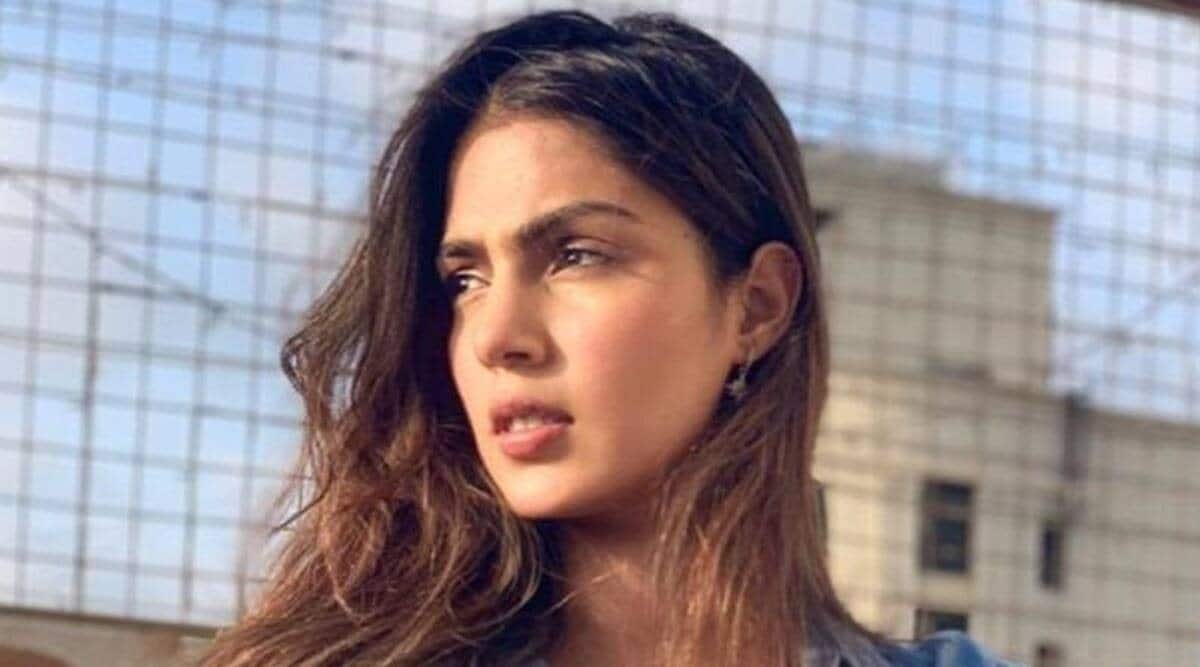 The Narcotics Control Bureau (NCB) Sunday issued summons to actor Rhea Chakraborty, asking her to join investigation in the case in which her brother Showik along with seven others has been arrested for offences related to supply of cannabis.

An NCB team had gone to issue the summons at Rhea’s residence in Mumbai this morning. Mumbai Police was also present. The agency said the actor can come either on her own or with the NCB team.

NCB Joint Director Sameer Wankhede said, “Summon has been given to Rhea. She was at her home.”

The NCB, in its remand application, said Showik will be confronted with the other accused and Rhea, who is not named in this FIR yet. The agency further said that Showik and Samuel Miranda, Sushant Singh Rajput’s housekeeper, were involved in organising weed for the later actor.

An official said the summons is in connection with some “incriminating chats” they found in a WhatsApp group that had Rhea, Showik, Miranda and Dipesh Sawant, Rajput’s cook, as members. Sawant too was placed under arrest by the NCB late Saturday.

It was the ED that was investigating a case against Rhea and her family which had passed details of chats from Rhea’s phone to the NCB that led to an FIR being registered.

While so far there have not been any major seizures of marijuana from those arrested, the NCB has maintained its case is about the conspiracy to procure and supply marijuana, for which seizures are not necessary.

Jagan will be CM for 30 years if he follows Kerala: Undavalli

‘Urbanism is about imagining futures’