The elections were held under tight security and police did not allow anyone to enter within 200-meters of the polling station. The re-polling was largely peaceful. 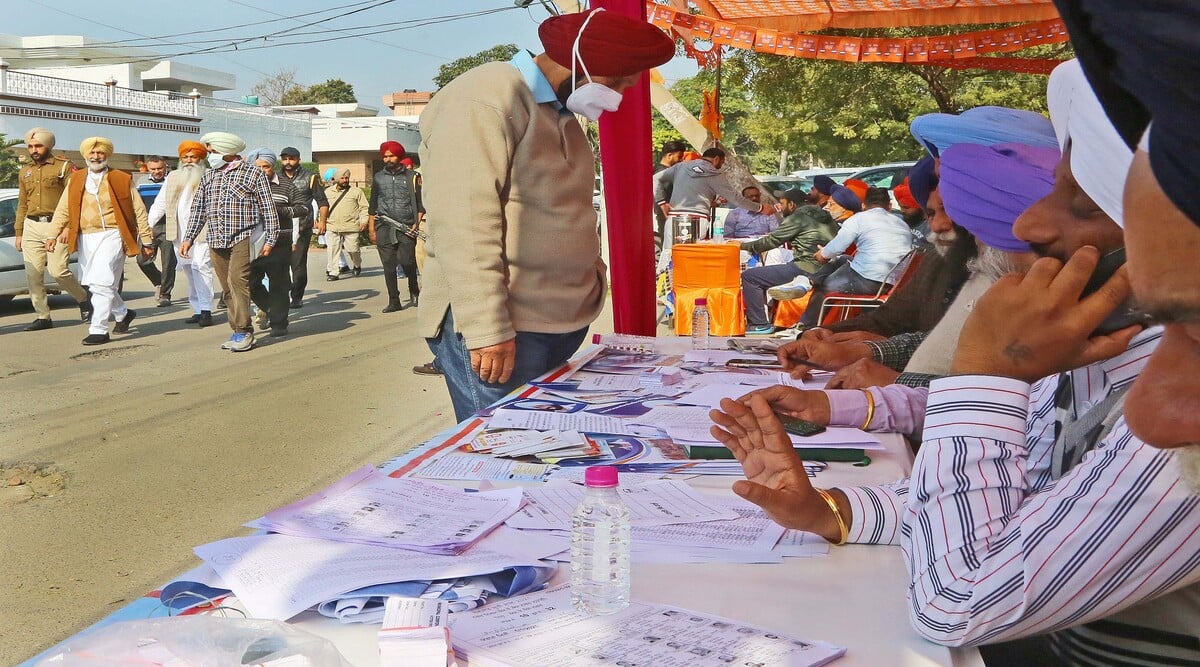 The re-polling at booth numbers 32 and 33 in Ward 10 was held on Wednesday, after the voting held at the two booths were declared void on Monday.

The elections were held under tight security and police did not allow anyone to enter within 200-meters of the polling station. The re-polling was largely peaceful. However, Azad Group-AAP candidate alleged proxy voting again.

The officials said, a total of 999 votes were cast during the re-polling which began at 8 am and concluded at 4 pm. A total of 59.39 per cent voting was recorded at the two booths.

Terming the polls peaceful, Sidhu said that the party will win with a big margin.

Meanwhile, Azad Group-AAP candidate Paramjeet Singh Kahlon alleged that bogus voting was again done at the booth. He said that he caught three persons with fake voters ID cards during the polls. “I again lodged a complaint with the concerned authorities, despite re-polling the ruling party again tried to influence the voters and use tactics to win the elections forcefully,” Kahlon alleged.

Minister Sidhu, however, refuted the allegations and said that Kahlon was levelling allegations out of frustration. “The elections were held under tight security. Their leaders were also present there. It is absurd to make such allegations,” Sidhu said.

The counting of votes for all the 50 wards will be held on Thursday. The district administration said that the counting will be held at the sports stadium in Sector 78 and
Punjab Mandi Board premises in Phase XI.

The Ward 10 has turned out to be a battle of prestige for minister Balbir Singh Sidhu and former mayor Kulwant Singh.

The Congress party had put significant efforts to obtain a victory in Ward 10 as its candidate Amarjeet Singh Jeeti Sidhu has been projected as the mayoral candidate, if the party secures a majority, while Paramjeet Singh Kahlon- a three time councillor too led an intense campaign in the area.

In my stardom, I think I lost my ordinariness: Shah Rukh Khan