The Reserve Bank of India (RBI) has been able to transfer a higher amount to the government as surplus this year following a sharp fall in provisions and gains from foreign exchange transactions during the year ended March 2021. 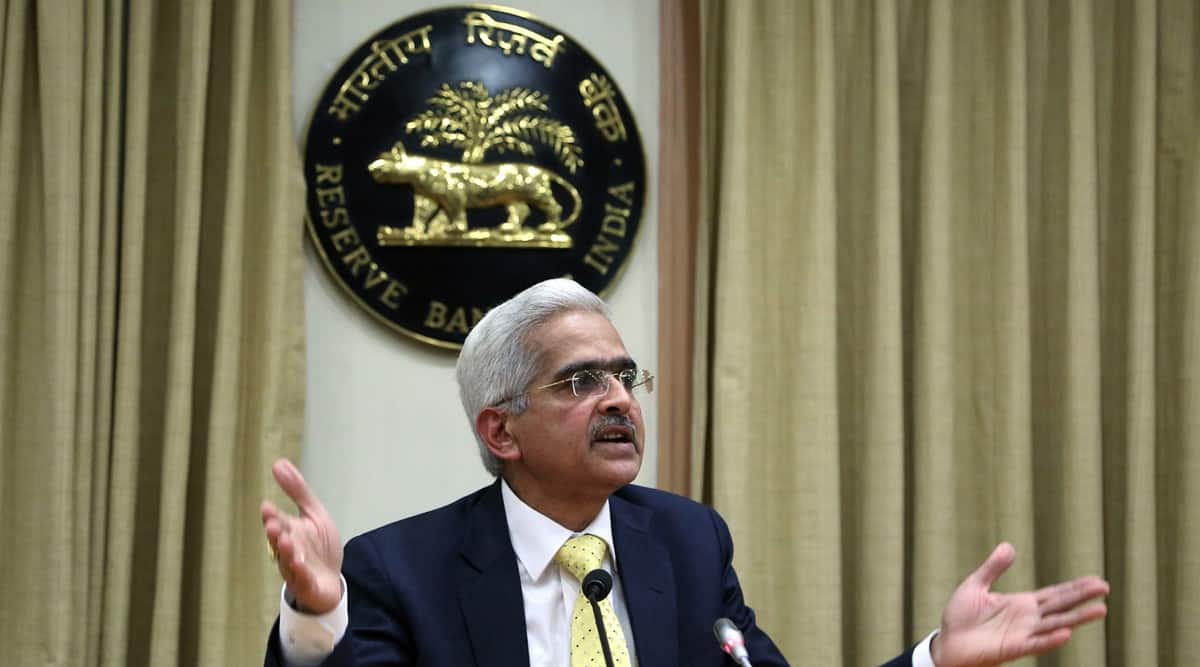 The foreign exchange transactions of the central bank have come as a saviour for the government even as the Covid pandemic continues to rage across the country. The Reserve Bank of India (RBI) has been able to transfer a higher amount to the government as surplus this year following a sharp fall in provisions and gains from foreign exchange transactions during the year ended March 2021.

The RBI last week decided to transfer a higher amount of Rs 99,122 crore to the government despite the year FY21 being a nine-month period as against Rs 57,127 crore in the previous 12-month period. The RBI move, which is likely to boost the government’s finances, comes at a time when the real economy indicators moderated through April-May 2021 as the second wave of Covid-19 took a heavy toll. “While the economy has not moderated to the extent during the first wave, the surrounding uncertainties can act as a deterrent in the immediate period,” RBI said in its Annual Report for 2020-21, while expecting a 10.5 per cent growth in 2021-22.

Profit from sale of dollars

A good chunk of the money transferred to the government was profit from sale of dollars in last 3 months of FY21 — $25.94 billion in March, $24.57 billion in February and $15.37 billion in January.

Going ahead, as the vaccination drive picks up and cases of infections fall, a sharp turnaround in growth is likely, supported by strong favourable base effects, it said. “In the midst of the second wave as 2021-22 commences, pervasive despair is being lifted by cautious optimism built up by vaccination drives,” the central bank said.

The central bank said the rupee gained by 3.5 per cent (based on USD/rupee closing rates as at end-March 2021 over end-March 2020) but underperformed vis-a-vis its Asian peers during 2020-21. In Q4 of 2020-21, while the Indian rupee remained supported by foreign portfolio flows and merchant-related inflows, aiding the RBI to sell dollars at a gain, dollar purchases almost matched sales.

Under Section 47 of the RBI Act, 1934, after making provisions for bad and doubtful debts, depreciation in assets, contribution to staff and superannuation funds and for all matters for which provisions are to be made by or under the Act or that are usually provided by bankers, the balance of the profits of the Reserve Bank is required to be paid to the central government.

According to the RBI report, in India, the pace of contagion of the second wave has been alarming, stretching health infrastructure.

Tomar has shed even the ‘pretence’ of honesty in pursuit of party agenda: Amarinder

IISc only Indian institute in top 100 of THE subject ranking 2021; here’s list of best varsities across streams

From October, take a sip of water from this heritage fountain in south Mumbai

Crimes of the past haunt BNP leadership