Some of Samant's old social media posts had emerged, which were branded as "racist" and "insensitive." 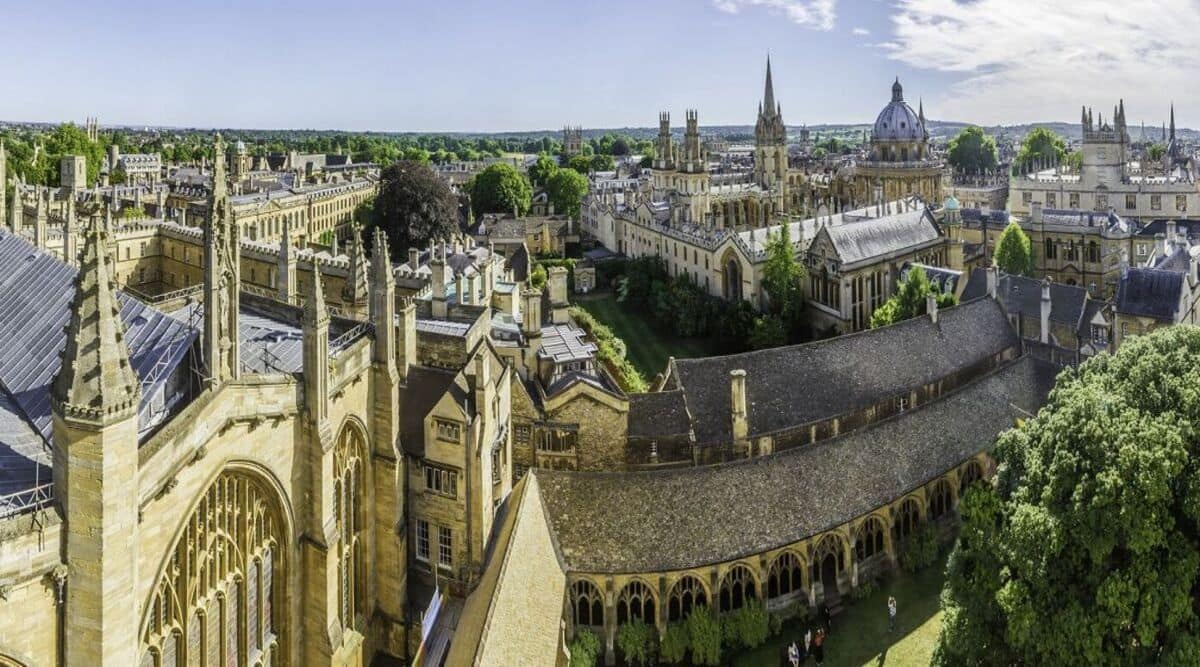 Rashmi Samant, who made Oxford University history as the first Indian woman to be elected President of the Oxford Student Union (SU), has resigned from the post just days later amid controversy surrounding some of her past remarks and references.

Some of Samant’s old social media posts had emerged, which were branded as “racist” and “insensitive.”

These included a holocaust reference on a post during a visit to the Berlin Holocaust Memorial in Germany in 2017 and an Instagram caption on a picture of herself in Malaysia that read “Ching Chang”, which upset Chinese students.

The 22-year-old also attracted criticism for a campaign post caption that separated women and trans women, with the Oxford LGBTQ+ campaign calling for her resignation.

In an open letter published in the student newspaper “Cherwell” earlier this week, Samant said: “Though the recent developments might make it hard for you to believe the sincerity of my apologies, it deeply pained me to note that I have lost the trust that the student community reposed in me with their votes and belief in my manifesto owing to my mistakes.

“Regrettably, I alienated people within our wonderful student community to the extent that they deem me unfit to be the leader they rightfully deserve,” she said.

“I sincerely apologise to every student who has been hurt by my actions or words and seek a chance to gain your trust in me again,” she added.

However, the row continued to escalate and she found her position as President-elect untenable and stepped down.

“In light of the recent events surrounding my election to the Presidency of the Oxford SU, I believe it is best for me to step down from the role. It has been an honour to be your President-elect,” she said in a statement on Facebook on Tuesday, later published in ‘The Oxford Student’.

A by-election will now need to be held to elect a new president, with nominations re-opened, which means the fresh election will not be limited to just the previously unsuccessful candidates.

The current 2020-21 officers of the Student Union said they “sincerely apologise for the hurt and discomfort caused by the actions of the President-elect”.

“Oxford SU has a no-tolerance policy towards discrimination. Racism, transphobia, and antisemitism have no place in our organisation,” their statement read.

Samant, from Udupi in Karnataka, has since left for India to be with her family amid deep regret and many of her social media accounts have since been deleted.

Last week, the graduate student reading for an MSc in energy systems at Linacre College at Oxford University, scored a landslide win in the Oxford Student Union election.

The Manipal Institute of Technology student’s Indian roots were referenced in her manifesto as she highlighted the need for greater “decolonisation and inclusivity” on campus in the Oxford Student Union leadership election for the 2021-22 term.

Remembering how Rajkumar kept away from politics 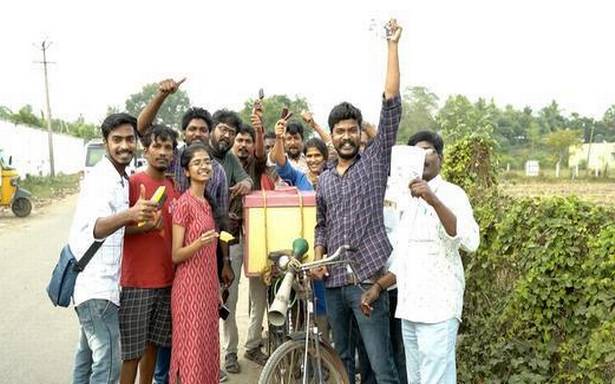