The court room drama Vakeel Saab marked Pawan Kalyan’s return to the silver screen after a gap of 3 years. At the pre-release event of the film, Gabbar Singh star had  said that he “didn’t feel like I was away from the silver screens for  the three  years.”

Call to reschedule trains from Bengaluru to Malabar

Return of the Bharatiya ‘Baniya’ Party 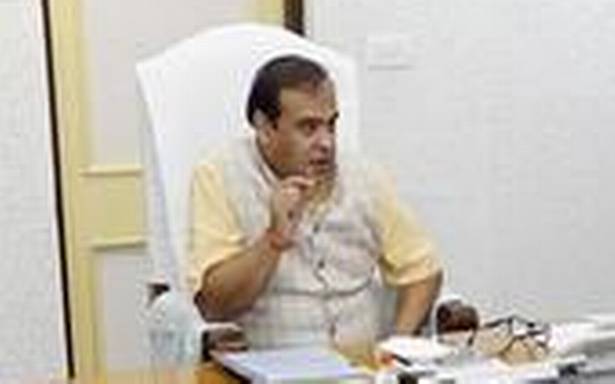 We will approach Supreme Court for re-verification of the NRC: Himanta Biswa Sarma
Last News 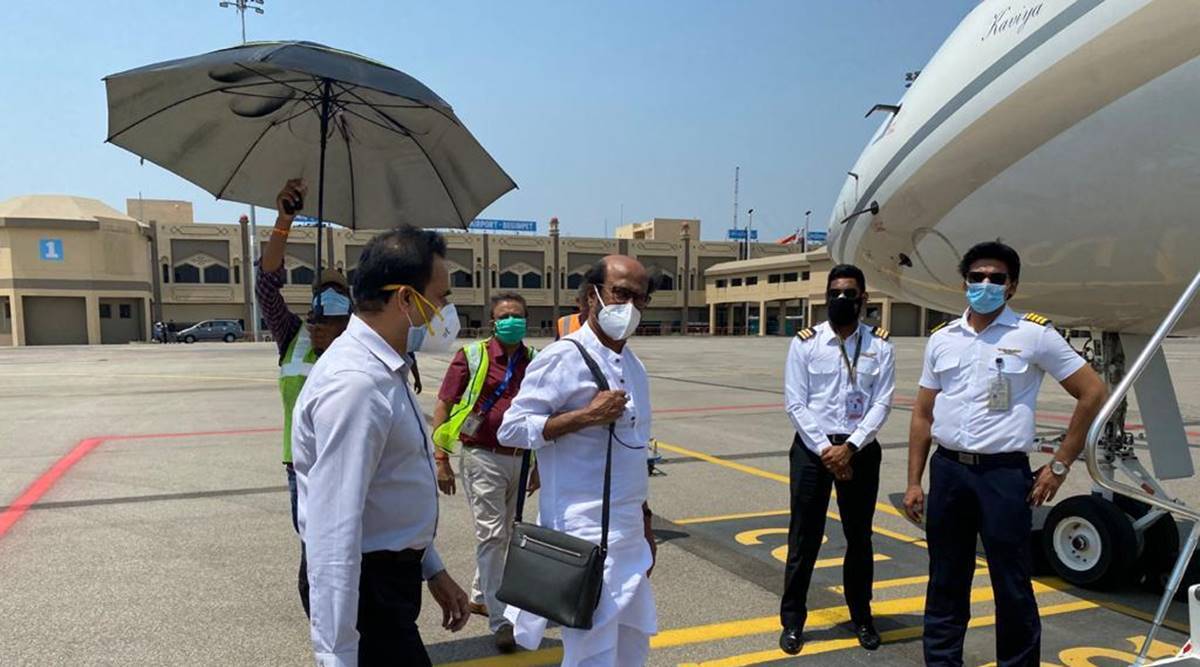