Defence Minister Rajnath Singh, who was in Kerala to campaign for the NDA, speaks to The Indian Express in Thiruvananthapuram. 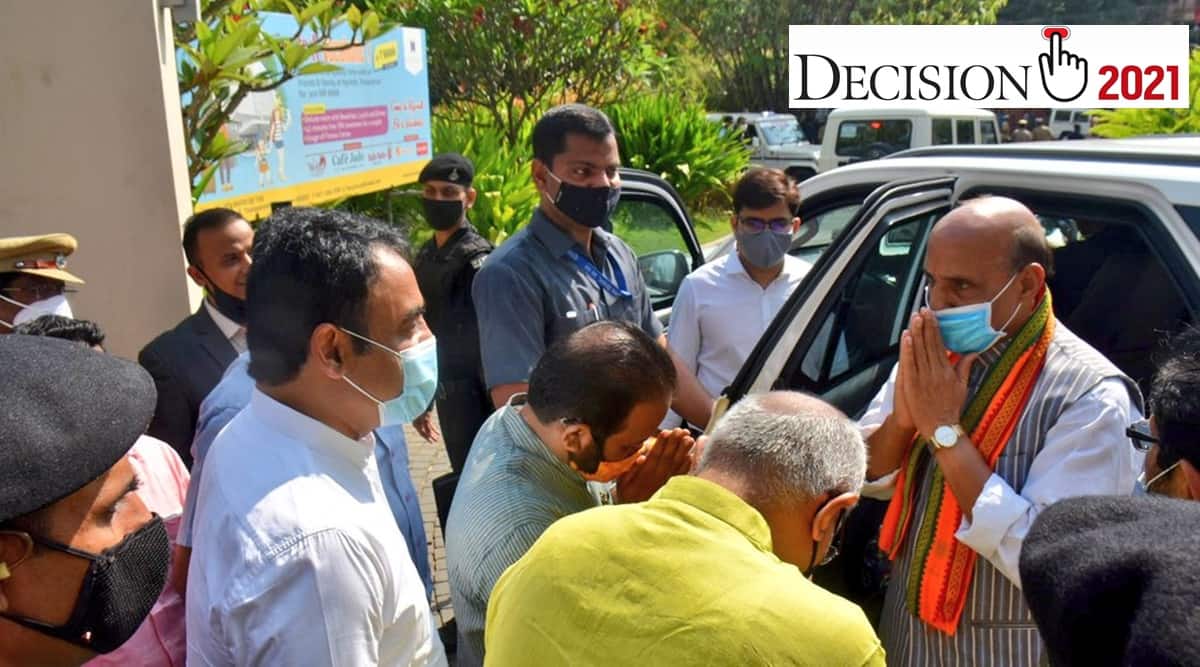 Defence Minister Rajnath Singh, who was in Kerala to campaign for the NDA, speaks to The Indian Express in Thiruvananthapuram.

Yes, there is a neck-and-neck fight in Bengal. But we are winning. Our target is 200 seats. Let others make any claim, the BJP is going to make it. In Assam, there’s no major challenge to the BJP so we will return to power there.

What about the BJP’s prospects in Kerala and Tamil Nadu?

Our vote share in Kerala is good now. And in this election, our votes will go up and we are expected to get a good number of seats here. In Tamil Nadu, the NDA government will be formed, with the AIADMK.

In Kerala, the BJP has been trying to put together a favourable social coalition, but has not been able to do it so far. Nor could you stitch together a strong political combination. What’s the reason?

We will do so gradually. So far it has been the LDF and UDF in Kerala, with these fronts coming to power alternatively. But now, with its good governance at the Centre, the BJP has established a good track record. People see the fact that BJP-ruled states have good governance. There are no major corruption charges against BJP governments, even the Atal Bihari Vajpayee government. The BJP has become a synonym for neat and clean government. People have started feeling that only the BJP can provide it. This will help the party win the confidence of people in Kerala also. No, no… the BJP does not want to do politics on a particular religion or community. We want to take everyone along.

But don’t you think that minorities don’t trust the BJP?

See, that’s because both the LDF and the UDF are trying to polarise the minorities here. But we don’t believe in the politics of polarisation. Ours is politics of the common masses.

Do you think incidents like the harassment of nuns in Uttar Pradesh will hurt the BJP?

The Union government will see to it that there is strict action against the culprits. No one should be harassed. We want to see justice to all, appeasement of none.

When the BJP took up the issue of Sabarimala, the party received support, but you have not been able to translate it into electoral support. What’s the party’s stand now?

We will bring legislation to protect the practices of Sabarimala. 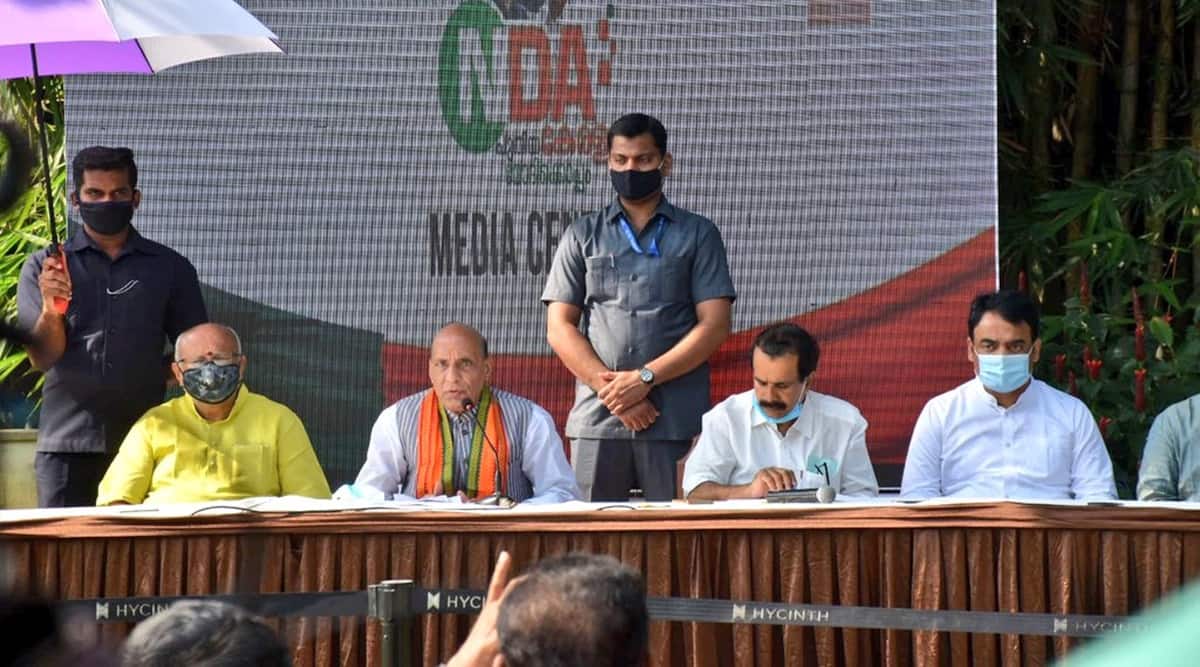 The Supreme Court has criticised the gender bias in the armed forces. It has held that the Army’s evaluation criteria for granting permanent commission to women short service officers systematically discriminated against them.

There will not be any kind of discrimination in the forces. We will look into the observation made by the court and we will take it into cognizance. There should not be any gender discrimination.

The disengagement with China from Pangong Tso was announced more than a month back. But things have not moved past the initial disengagement. What’s the status now?

Talks are on. Hotline messages have gone from our side to them and they should respond now. We are waiting for their response. Discussions on every issue are on with them. There is no time frame.

In a first, India to share platform with Taliban

‘Home prices will be flattish for another 12 months’