The police said the accused also tried to force the woman's nephew to rape her and filmed a video of the two. 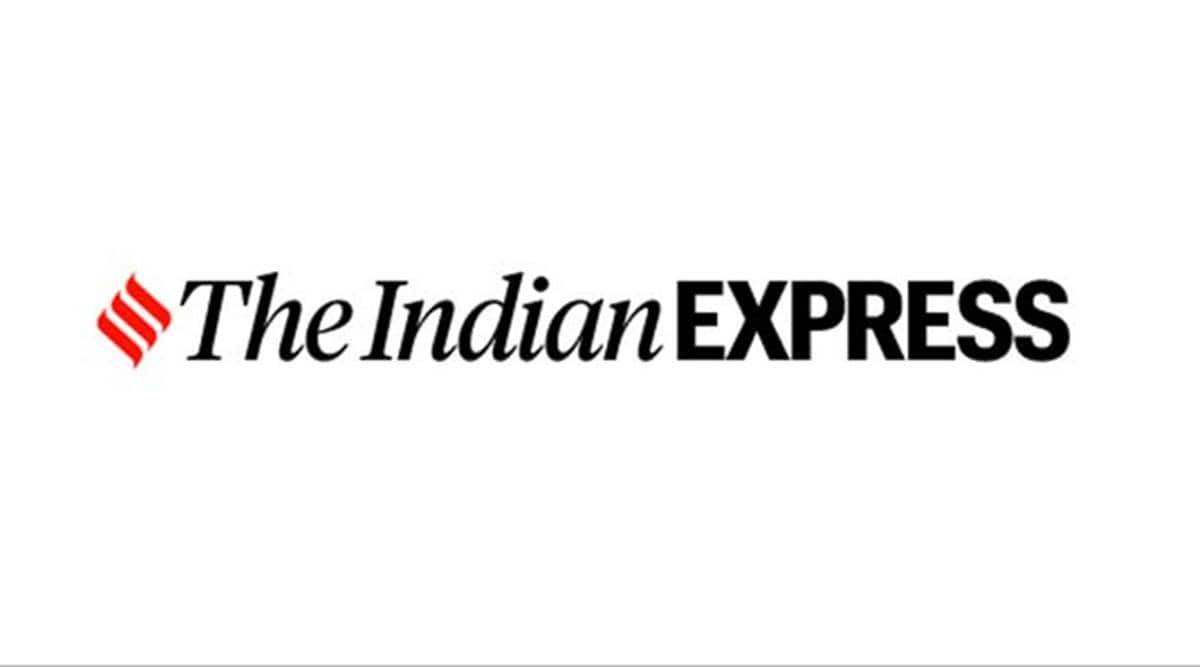 Six people have been booked in Rajasthan’s Alwar district for the gangrape of a 45-year-old woman,, officials said Saturday. According to the police, the incident took place on September 14.

“The woman, who is married, and her nephew had gone to return the money to their acquaintance near the hill. When they were returning on a motorcycle, 5-6 people surrounded them. One of the men raped her while the others molested her,” said the police circle officer, who is the investigation officer in the case.

The police said the woman narrated the incident to her husband after reaching home. She registered the case against the accused on September 17 after the video went viral, said officials.

An FIR has been registered against six people under relevant sections including section 376D (gangrape) of the IPC on the basis of the woman’s complaint, said the police.

Bhiwadi police told The Indian Express that four of the accused in the case have been arrested.

Varun Tej to team up with this flop director?

Unlock 2.0 Day 6: Gwalior residents found without mask to volunteer at hospitals; funding dries up for old age homes; and more

8 Times Cardi B Has Given A Glimpse Of Her Baby Girl Kulture, 6 Mos. — Precious Pics

Kriti Sanon on Housefull 4 song Ek Chumma: ‘How is it regressive? The boys are saying it to their partner, not a stranger’