Senior Congress leader Rajani Patil is set to be declared elected unopposed to the Rajya Sabha after the Opposition BJP decided to withdraw its candidate for the by-poll slated to be held on October 4, sources said on Monday.

The by-poll was necessitated following the demise of sitting Congress Rajya Sabha MP Rajeev Satav from post-COVID-19 complications in April this year.

While the BJP had fielded its Mumbai general secretary Sanjay Upadhyay, Ms. Patil, a former Lok Sabha MP, was picked by the Congress as the Maha Vikas Aghadi’s (MVA) candidate.

Last week, Maharashtra Pradesh Congress Committee president Nana Patole and senior Congressman and State Revenue Minister Balasaheb Thorat had met the BJP’s Leader of Opposition Devendra Fadnavis at the latter’s Mumbai residence to urge him to withdraw the BJP’s candidate from the fray.

The Congress leaders had argued that in keeping with Maharashtra’s political tradition, elections conducted to fill a vacancy arising from the death of a sitting member are usually held in an unopposed manner.

Commenting on Mr. Upadhyay’s withdrawal from the arena, BJP State President Chandrakant Patil explained that a collective decision was taken by the party’s core committee in this regard.

According to observers, the fact that the BJP anyway did not have the requisite numbers in the Maharashtra Legislature may have led them to withdraw their candidate. The ‘MVA’ coalition — represented by the Sena, the Nationalist Congress Party (NCP) and the Congress — have a total 144 seats in the Legislative Assembly as opposed to BJP’s 105, while the MVA has 36 of the 78 seats in the Council as against the BJP’s 24.

Earlier, the BJP had said that they would not have put up a candidate if the Congress had fielded a member from the late Mr. Satav’s family.

Mr. Satav, a member of the All-India Congress Committee (AICC), was considered a mainstay of his party in the State’s Vidarbha and Marathwada regions besides being a close aide of former Congress president Rahul Gandhi.

While sympathies lay strongly with his wife Dr. Pradnya Satav, a political rookie who had been lobbying hard for the seat, Ms. Patil proved to be a ‘dark horse’ among a formidable poll of candidates which included AICC general secretary Mukul Wasnik and former Rajasthan Party in-charge Avinash Pandey.

Women’s Pro Tour back on course

Credit growth slows to a crawl in both industry and services 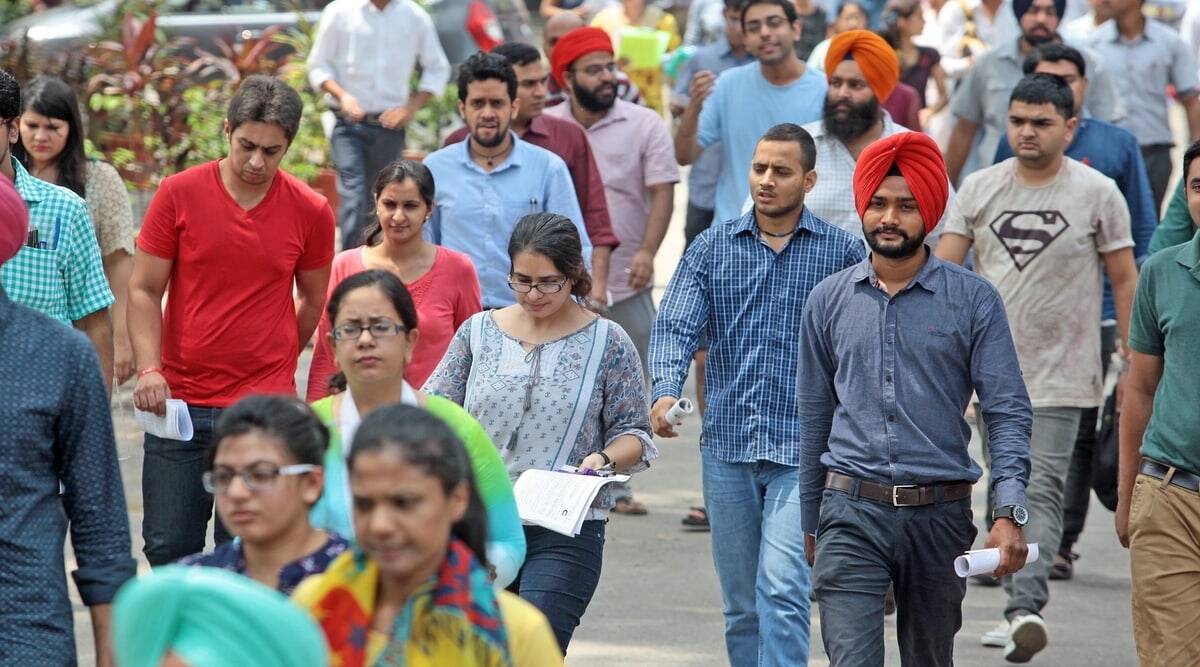