Betrayal of procedure in Parliament is not just about technicalities. Deference to process builds trust. 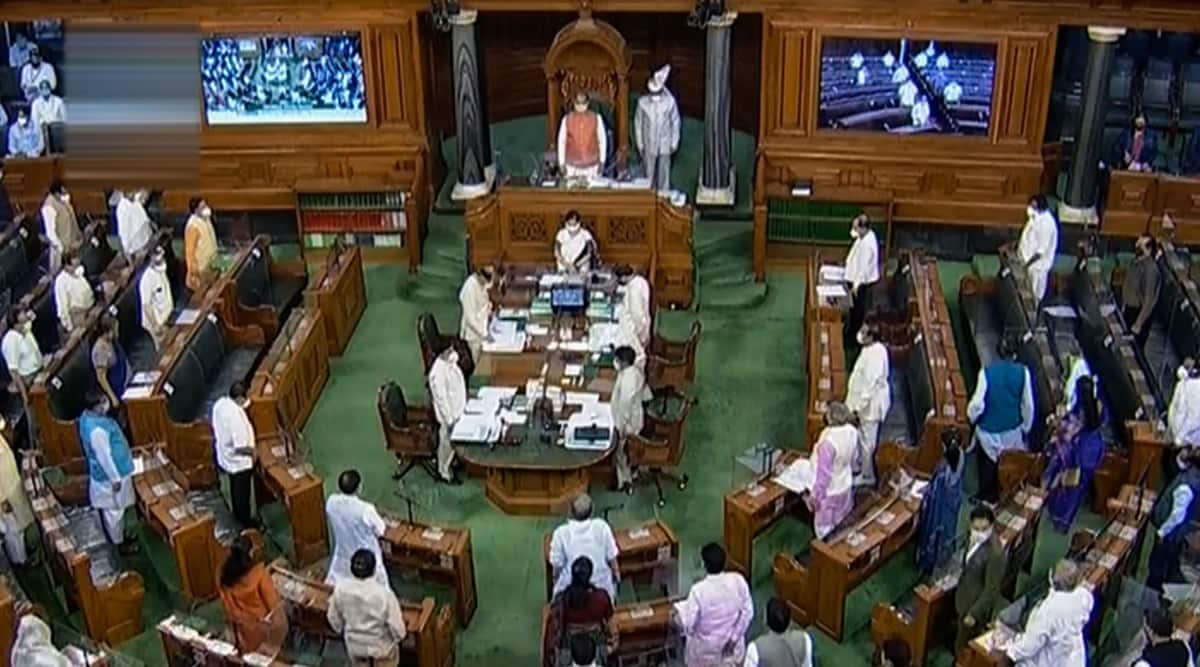 The Indian Parliament is quickly moving from being the custodian of the dignity of legislation to being a site for the acclamation of authoritarianism. Admittedly, Parliament has had an uneven history, sometimes rising to its democratic mandate; at other times, debasing itself. But if the events of the last few days are any guide, the Indian temple of democracy will continue to be ground into the dust. It is important to understand two contexts that frame the current crisis.

The first is the context of Parliament itself. Three simple procedural matters are the cornerstone of parliamentary practice. The first is Question Hour, which was unnecessarily suspended, using the pandemic as an excuse. Even in taking that decision, the Speaker did not accede to the demand for a division. The second is referring bills to committees. Past governments have taken the short cut of not referring bills to standing committees. But it is good legislative practice to let committees have a close look at bills and suggest amendments. This can be done in a time-bound manner. It is increasingly the case with important pieces of legislation that they are not being either referred to committees, nor are they being fully debated in Parliament. The third and most important is “division.” If a member of a House asks for a division of votes, the Speaker needs to grant it. The Speaker can refuse under some circumstances, but even then he has to take something like an informal headcount vote before refusing division.

The second context is substantive. The government has an ambitious agenda. There are three bills relating to agriculture that have occasioned serious protests. There are three far-reaching pieces of legislation pertaining to labour reform. This is not the occasion to discuss the merits of these bills. But each of these bills can be improved and crafted in ways that make them more the object of consensus. But it is exactly this opportunity that the government wants to short circuit.

On Sunday, the bills pertaining to agriculture were debated. What does the deputy chairperson do in the Rajya Sabha? After the debate, he refuses a division. This is a travesty of Parliament. It is railroading a bill through, not on its deliberated merits, but on the sheer dint of power. The government has a majority. What would it have lost if it had paid some due deference to form, by allowing more deliberation in a committee? By allowing a division we would at least record where each member of Parliament stood on a question of monumental importance. It is unlikely that the bill would have been stopped.

Previous governments have also ridden roughshod over federalism. But the simple point is that referring it to a committee could have at least allowed the exploration of other possibilities. It is also possible that in the case of the APMC, a more creative solution could have been found for concerns of the states, like an opt-out clause for them. Given that the government has the numbers, its parliamentary strategy is not simply to win. It is to show that it can pretty much do anything with impunity. Predictably, unruly behaviour by the Opposition followed. But when impunity is procedure, insolence will follow.

This column (‘Don’t call it reform’, IE, May 12) has highlighted the huge stakes in labour reform. The government has introduced three pieces of legislation. Some of the content is worth pursuing, but some clauses are frightening. For instance, one of the bills, the Occupational Safety, Health and Working Conditions Code 2020 has lots of detail. We need to examine whether it fulfils the twin objectives of both protecting workers and being compliance-friendly at the same time. This is not an easy circle to square. But what raises suspicion is Clause 127. It states, for example, that “the appropriate government may, by notification, direct that all or any provisions of the Code or the rules or regulations thereunder shall not apply in relation to any establishments or class of establishments.” Further, it states that “where the state government is satisfied in the public interest that it is necessary to create economic opportunities and employment activities, it may by notification exempt and subject to such conditions as it may think fit, any new factories or class of factories from all or any of the provisions of this code…” In short, the Labour Safety Code gives blanket powers to any state government to suspend the code!

There is an irony here. Federal flexibility is a tool deployed when convenient. We seem to not want to give it to states when it comes to farmers. But we give it to them, in the most unrestrained manner possible, when it comes to the interest of capital against labour. The common thread here seems to be that the hurried interests of corporate India take precedence over farmers and labour, rather than a well negotiated social contract between all three. Perhaps there is a good argument to be made here. But that is precisely the point. More discussion and nuance would have built more trust.

A lot of the success of these bills depends on trust and consensus. The bills pertaining to the APMC can be defended. A lot of the farmers’ legitimate fears have less to do with the text and more with the context: The fear that, in a fiscal crunch, MSP will be rolled back or procurement curtailed. There is genuine uncertainty over what private procurement will mean. Will it mean greater corporate power over farmers, possibly unhealthy monopolies or duopolies? Will they be harder to negotiate with than a state monopoly? These questions require less of a resolution in a bill, but trust in a government’s overall trajectory. Similarly in the case of labour, can a government be trusted that hastily rushed ordinances, and whose bills contain clauses that negate any protection for workers?

So the betrayal of procedure in Parliament is not just about technicalities. Some deference to process can build trust because it is a sign of a government that listens. At least on the APMC this was a possibility. Let us hope on labour bills there is more reasoned deliberation. Parliamentary practice will not be able to knit an enduring social contract between labour, capital and farmers if it does not inspire confidence. We are on the road to being an oligarchy.

The writer is contributing editor, The Indian Express

It will be a green Chithirai festival this year

Sabarimala board to seek time to implement SC order