Thirty one years ago, on a summer evening in Sriperumbudur, a suicide bomber assigned by the Liberation Tigers of Tamil Eelam assassinated former prime minister Rajiv Gandhi before an election meeting.

The current ruling dispensation in New Delhi and its apparatchiks may diss Rajiv Gandhi, but he set the terrain for the nation’s economic transformation during his tenure as prime minister.

On Saturday, May 21, 2022, Sonia Gandhi — who was 44 when she was widowed — and her daughter Priyanka Gandhi Vadra — who was 19 when her father died — paid homage at Vir Bhumi along with Priyanka’s children Miraya and Raihan.

Rajiv and Sonia’s son Rahul was absent; the Congress MP is in London to attend the Ideas for India conclave; on Monday, he will speak at Cambridge, a university his father attended in the early 1960s and where Rajiv met and fell in love with Sonia.

Please click on the images for glimpses of Sonia and Priyanka at Vir Bhumi. 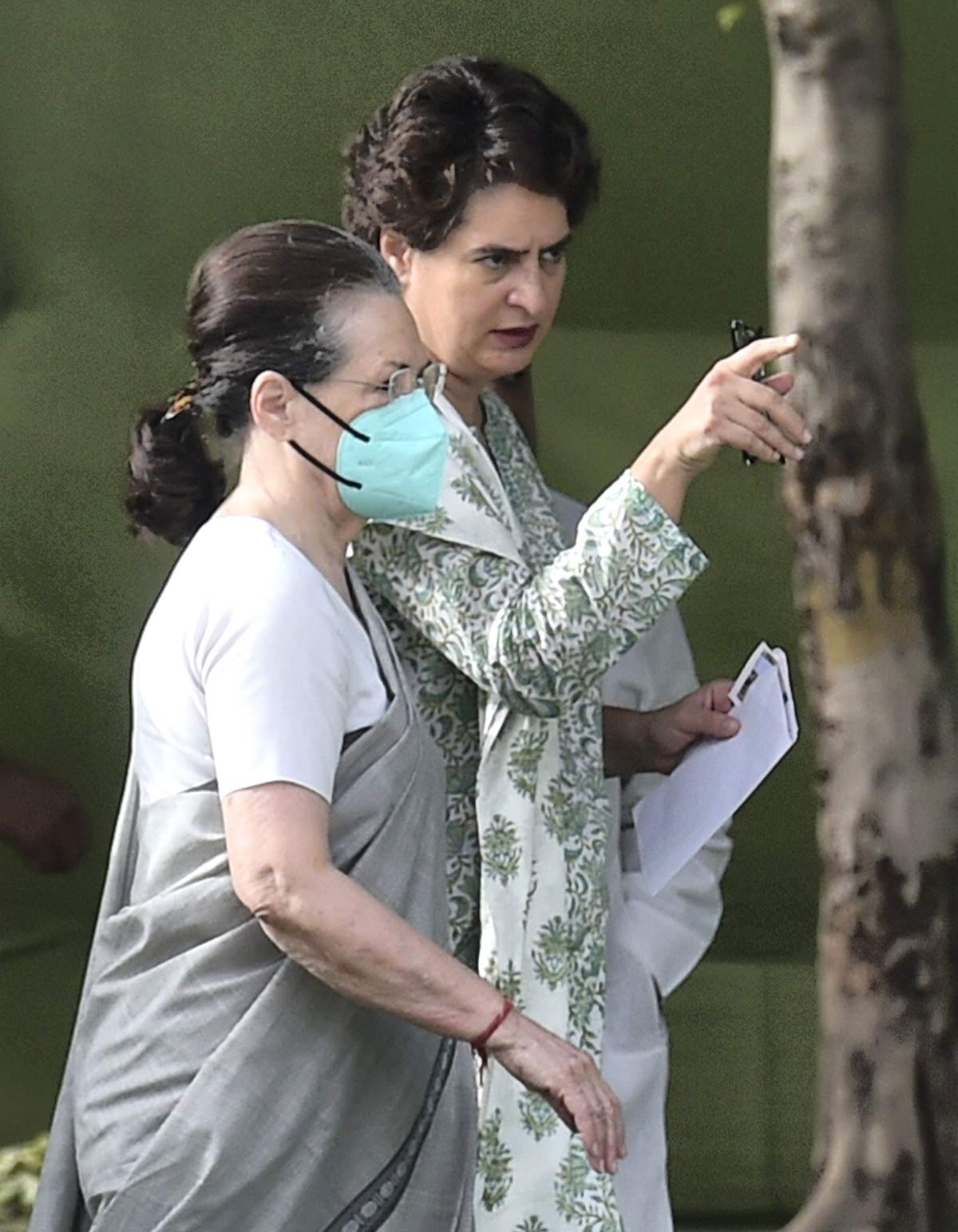 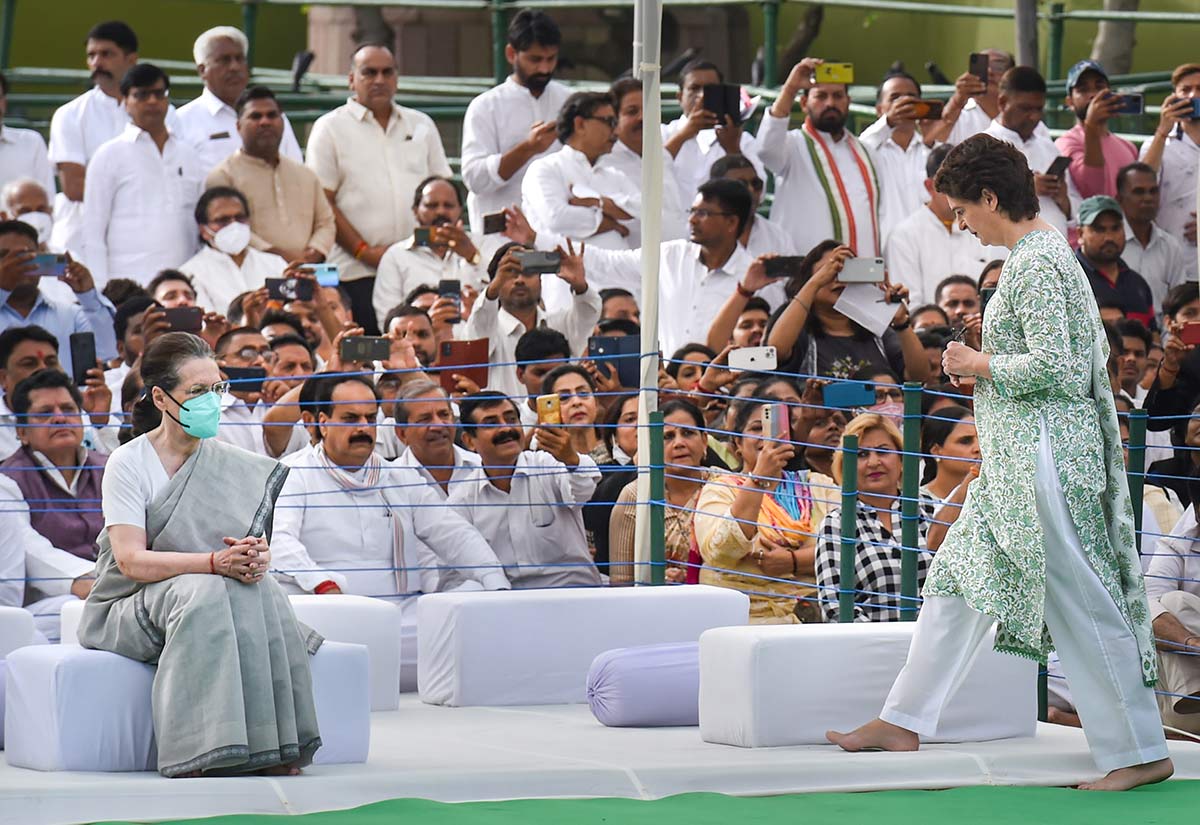 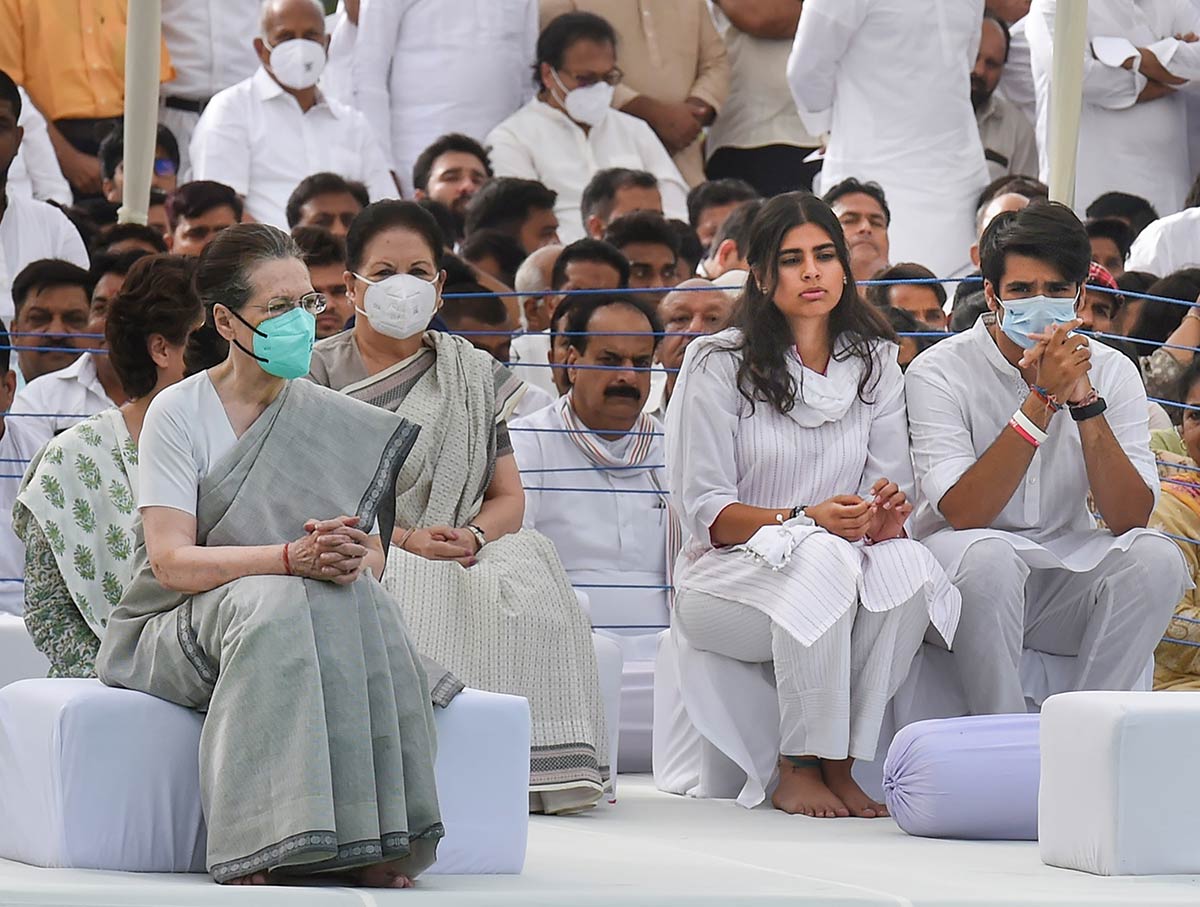 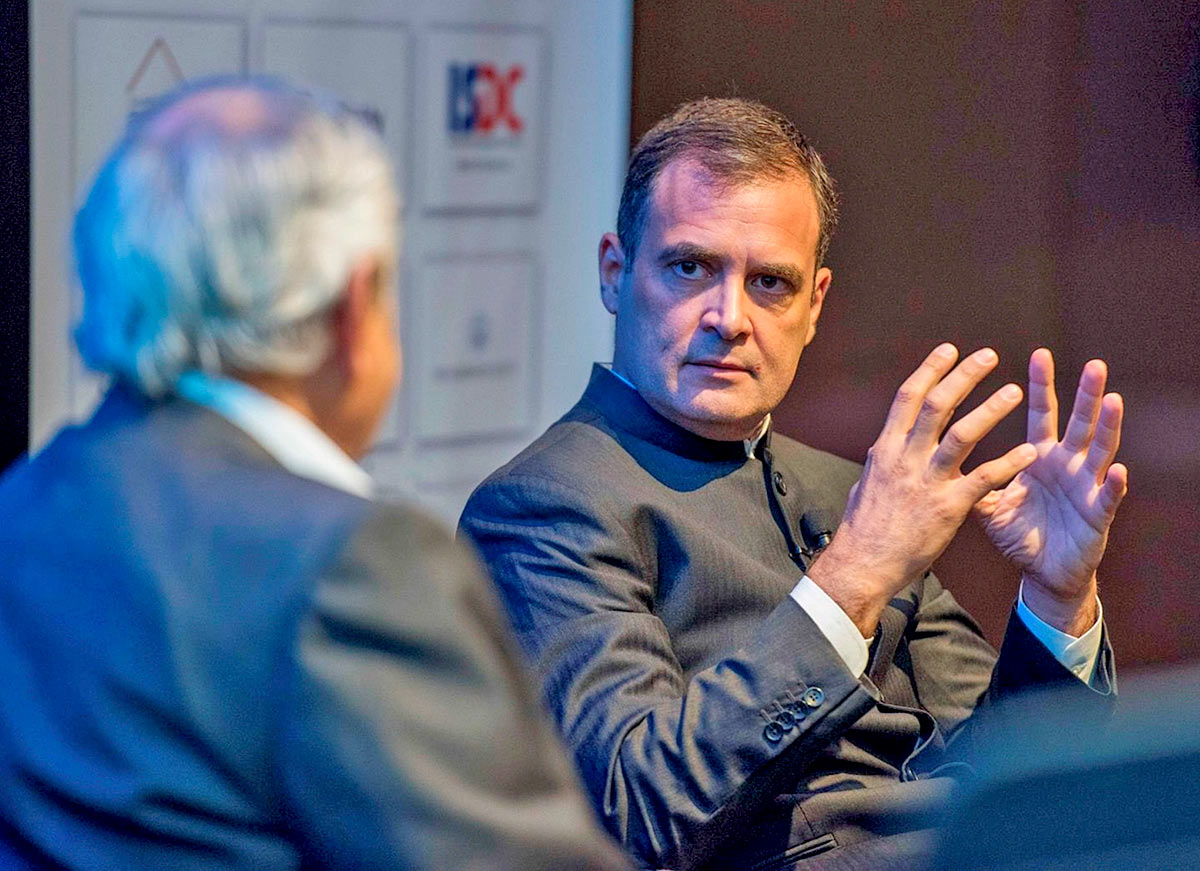 IPL fixing: HC verifying if those acquitted have received notices

Counting at 13 centres in Malappuram on Sunday

Naagin 3, Kundali Bhagya, Yeh Rishta Kya Kehlata Hai – Here are the Top 10 shows of the week as per BARC report