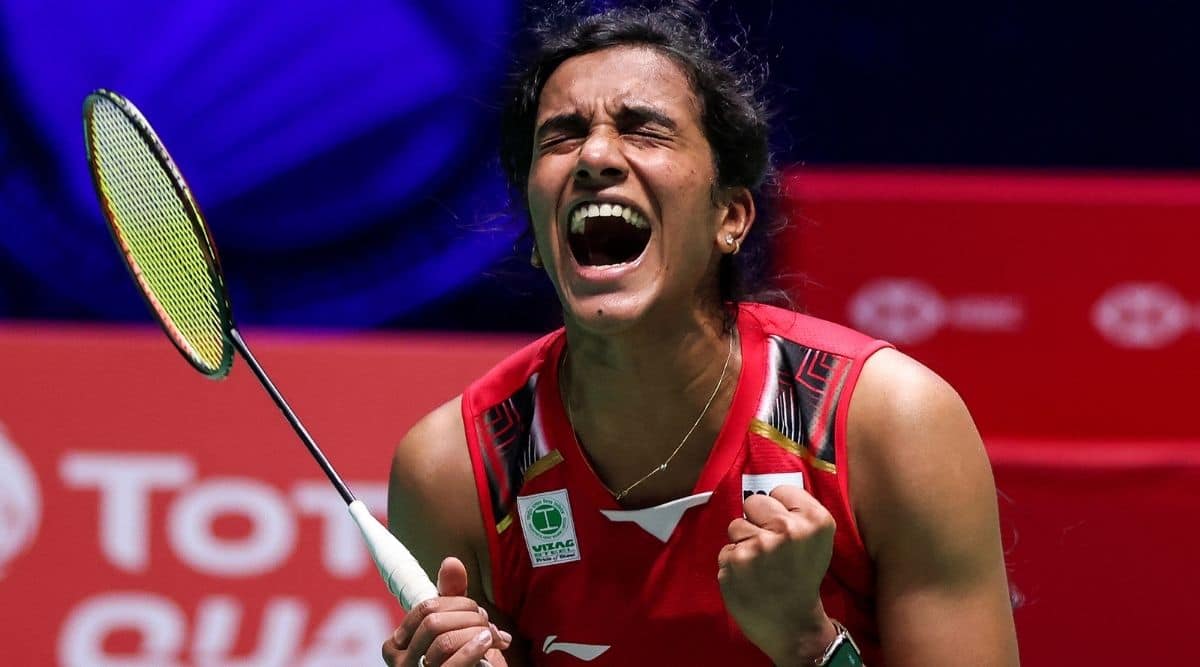 World champion PV Sindhu will open her campaign in the Tokyo Olympics against Polikarpova Ksenia of Israel on July 25.

Sindhu, who had lost to Spain’s Carolina Marin in the 2016 Olympics final, has been clubbed in an easy Group J, also comprising Hong Kong’s Cheung Ngan Yi.

Ngan Yi is ranked 34th in the world while Polikarpova is 58th.

World number 7 Sindhu is seeded sixth in the tournament.

The Tokyo Games organisers on Wednesday issued the schedule of the first two days of competition.

In men’s singles, B Sai Praneeth will face Misha Zilberman of Israel in his opening Group D match on the first day of competitions on July 24. The Indian is seeded sixth.

In the singles, the top player from every group will advance to the knock-out round.

The world no. 10 men’s doubles pairing of Satwiksairaj Ranki Reddy and Chirag Shetty will take on Chinese Taipei duo of Lee Yang and Wng Chi-Lin in their opening Group A match.

Matthew Rhys Didn’t Know Mr. Rogers Before Starring in ‘A Beautiful Day in the Neighborhood’