Across Maharashtra, which already accounts for one in every five positive cases in the country, a total of 31,855 new cases were discovered – a new high. 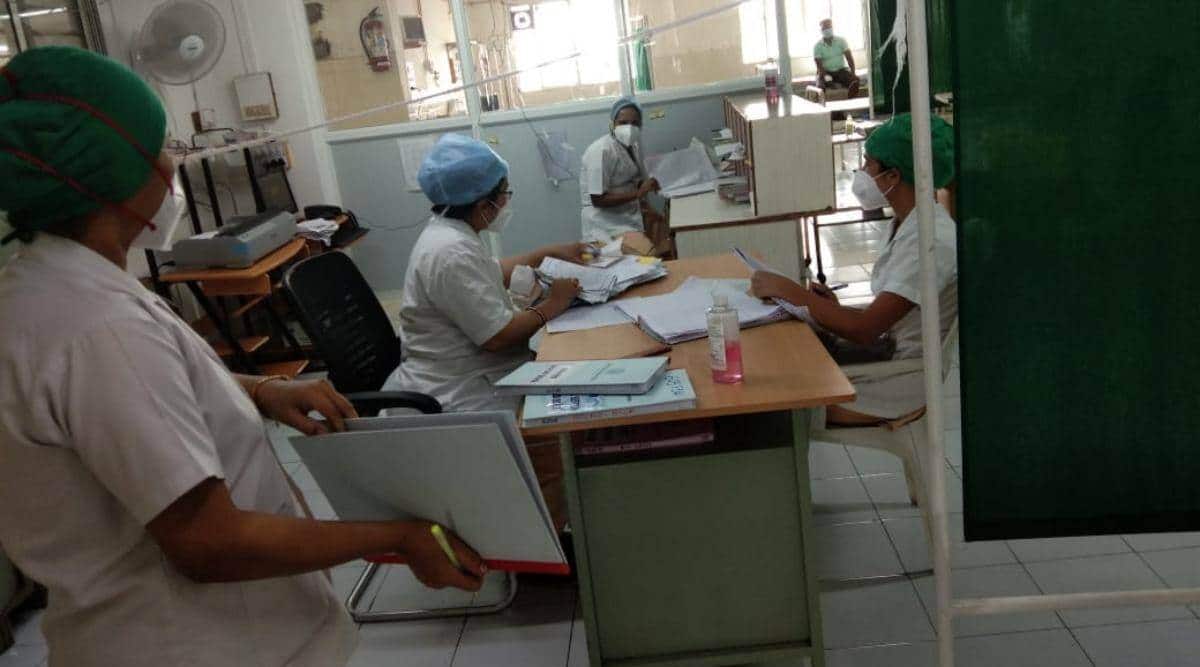 Pune and Mumbai reported record number of coronavirus cases on Wednesday, pushing Maharashtra to a new peak. Pune, which has been contributing the highest number of cases for any city in the country for the last several weeks now, reported 6,754 positive cases in the last 24 hours, while Mumbai crossed the 5,000-mark for the first time during this epidemic.

Across Maharashtra, which already accounts for one in every five positive cases in the country, a total of 31,855 new cases were discovered – a new high.

Just three days earlier, on Sunday, the state had reported more than 30,000 cases for the first time ever.

While the sudden jump in Mumbai — the previous highest for the city was 3,779 recorded last Sunday — was attributed to a huge increase in the number of tests carried out, there was no apparent similar reason for the rise in Pune. On Wednesday, Mumbai carried out over 40,000 tests, almost double of what it had been doing a couple of days ago, and discovered 5,190 cases.

Dr Subhash Salunkhe, Maharashtra government’s adviser on Covid-19, said the current rising trends could continue till the middle of April, until there is a drastic change in people’s behaviour. “Night curfews and mild restrictions are not really showing any impact,” he said.

Dr Vijay Natarajan, CEO of Symbiosis Hospital, said it seemed like “get-together and other super-spreader events” are continuing to take place in Pune.

State government data showed that Pune now has more than 49,000 active cases, the highest for any city in the country. The number of critical care patients is also rising. Local authorities said there was no shortage of hospital beds right now, and more facilities were being created.

The death rate in the state stood at 0.53 per cent in the first fortnight of March, and dropped to 0.33 per cent in days following that. Deaths in absolute numbers in March were 1,425 in the state – up from 1,072 in February.

Except Sindhudurg, active cases have risen in all districts of Maharashtra since last month. Maximum weekly cases per lakh population have risen in Nagpur at 4,423, followed by Pune, Aurangabad, Akola and Nashik. But even as Sindhudurg has a low case load, it has the highest death rate in the state in the last one week. The district’s death rate is 2.59 per cent, higher than the state average of 0.4 per cent.

Playtime during the pandemic

Communal violence rocks Bangladesh: Here’s what all has happened so far