The school, spread over 150 acres, includes multiple firing ranges, in which the soldier undergo intensive physical training as well. 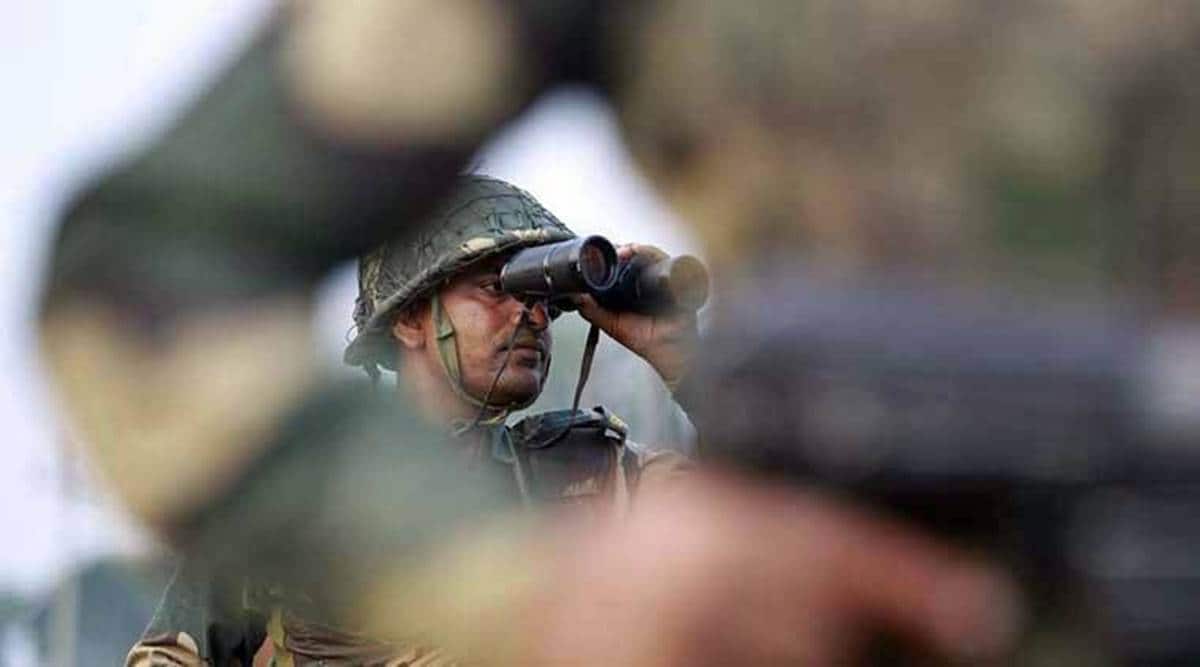 The Army battle school that trains all soldiers and officers moving to Kashmir Valley has introduced a psychological module to its basic training to make them “more sensitive towards civilians”.

The Corps Battle School (CBS), in Khrew village of J&K’s Pulwama district, comes under XV Corps and is responsible for all counter-terrorism and counter-insurgency operations in the hinterland, and all activities along the Line of Control. It trains every soldier and officers up to the ranks of Colonel before they join their units.

The training is mandatory even for soldiers returning to the Valley after a gap of over six months.

Sources said the module was designed by the Defence Institute of Psychological Research (DIPR). A team from DIPR, sources at CBS said, visited the school last year and later built a module.

However, not all soldiers who pass through CBS every month go through this module. A “selected lot of 200 to 250 soldiers and officers from the total trainees go through the psychological capsule,” a senior officer at CBS said.

“We have developed a capsule to make soldiers more sensitive towards a civilian,” the officer said. The officer mentioned that they are trying to “increase the cognitive memory” regarding rules of engagement so that soldiers are prepared for all eventualities.

A top officer at CBS said the core tenets taught to all soldiers posted in Kashmir are: just conduct, necessity of operations, good faith, minimum use of force, no collateral damage, and impartiality. The soldiers, this officer said, are told that even “at the cost of terrorist escaping” they should not have civilian casualties and collateral damage to property should be avoided as well. The officer explained that a single incident where the rules of engagement are not followed by the soldier can overshadow all other operations.

“We keep telling them that these are people-friendly operations,” the officer said, and added that “the soldier should consider a person as a threat”.

Among other new aspects being taught to the soldiers is “including families to induce surrenders”, the senior officer said. The Army has been using families of the local youth who have been recruited by militants to convince them to surrender.

They are also being taught about the possible use of drones by Pakistan to drop weapons across the LoC.

The school, spread over 150 acres, includes multiple firing ranges, in which the soldier undergo intensive physical training as well. The primary job of the school, the officers there said, is to teach kinetic operations.

Covid-19: Homeopathic drug given to half of Gujarat population since March

Check out our Sports Quiz!