Alleging that the government is “blind” to students’ distress, Gandhi had urged the Centre to let students “have a fair chance” in the exams. 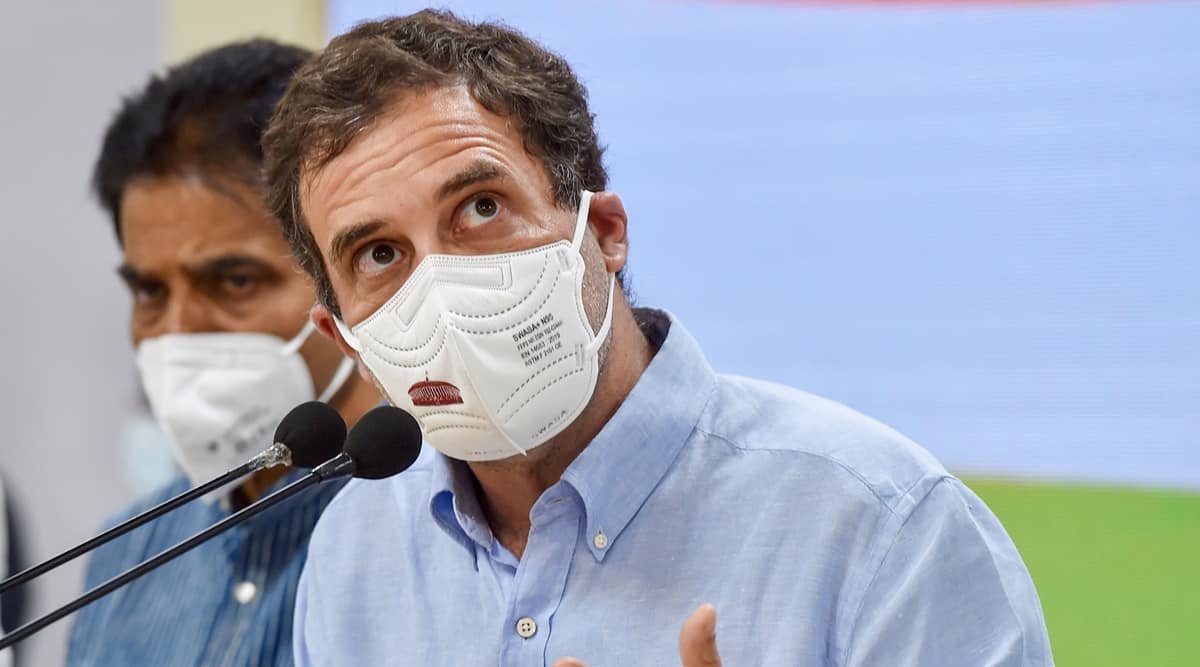 Union Education Minister Dharmendra Pradhan on Wednesday hit back at Rahul Gandhi for demanding the postponement of medical entrance exam NEET, saying the Congress leader was a “pseudo expert” with an “overflowing vanity and a misplaced sense of entitlement”.

Criticising Gandhi for “questioning the wisdom” of the Supreme Court and experts on the NEET schedule, Pradhan said that “yuvraj (prince)” should stick to “his expertise of concocting lies than issuing statements on matters he has no understanding of”.

The minister’s response came after the former Congress president called for the postponement of the NEET examination as many other examinations are scheduled around September 12. Alleging that the government is “blind” to students’ distress, Gandhi had urged the Centre to let students “have a fair chance” in the exams.

On Monday, the Supreme Court refused to defer the National Eligibility-cum-Entrance Test (NEET)-UG examination scheduled for September 12, saying it does not want to interfere with the process and it will be “very unfair” to reschedule it.

“Rahul Gandhi perceives himself to be an expert on everything without having an iota of knowledge. Overflowing vanity & misplaced sense of entitlement of a failed crown prince is no alibi to meddle into the schedule of examinations, give undue stress & make the students suffer,” Pradhan tweeted.

“Even the Hon’ble Supreme Court has not entertained the plea to reschedule the #NEET examination citing the deferment as being unfair to a large number of students.

“What makes @RahulGandhi the ‘pseudo expert’ question the collective wisdom of the bench and actual experts?” he added.

A section of medical aspirants has been demanding postponement of the exam citing the schedule of NEET closely clashing with several other exams.

The Central Board of Secondary Education (CBSE) Class 12 improvement and compartment exams are set to be held between August 25 to September 15. The next day after the medical exam is the mathematics exam on September 13.

“Yuvraj should stick to his expertise of concocting lies, peddling half-truths and being the antagonist to anything progressive, rather than issuing sweeping statements on matters he has no understanding of,” Pradhan further said.

Special school struggles to survive as donations dry up