No Telugu actor has enjoyed pan-India popularity like Young Rebel Star  Prabhas – thanks to SS Rajamouli and Baahubali series! Owing to the massive business of Baahubali, Prabhas’s last release, the action drama  Saaho, was in tremendous buzz. However, the movie, helmed by Sujeeth failed to meet the expectations of his fans.

Though it performed well in the North regions of India, it tanked in the South.   Prabhas is now the top paid actor of the industry and currently he is  taking home a remuneration of Rs 75 to 80 Cr for each film. He is also getting a stake in the profits.  According to the trade analysts,  Prabhas will  now earn nearly Rs 300 Cr in the next three films.

Prabhas is currently working for romantic entertainer Radhe Shyam, which is on the verge of completion. The movie which is being helmed by Radha Krishna Kumar, has Pooja Hegde in the female lead role.

Recently Prabhas has announced a mythological drama “Adipurush”, which will be directed by Om Raut of Tanhaji fame and Nag Ashiwni’s sci-fi thriller which has Deepika Padukone in the female lead role and Amitabh Bachchan in crucial role.  Saaho star Prabhas is also going to announce another film.  According to the latest buzz, Prabhas is also collaborating  with director Prashanth Neel for a film which will be bankrolled by Hobbale Films banner.He is said to be taking Rs 100 Cr remuneration for this project.

Under the shadow of Covid-19, Uttarakhand preps for New Year celebrations 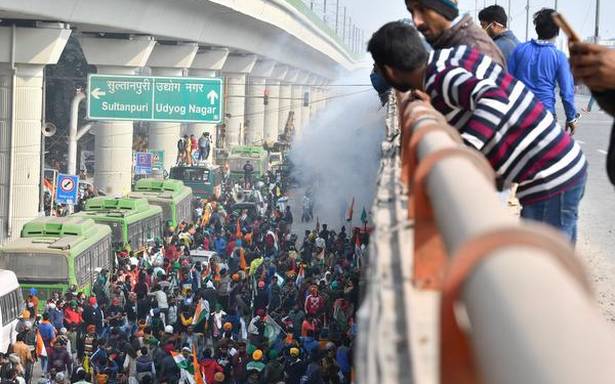 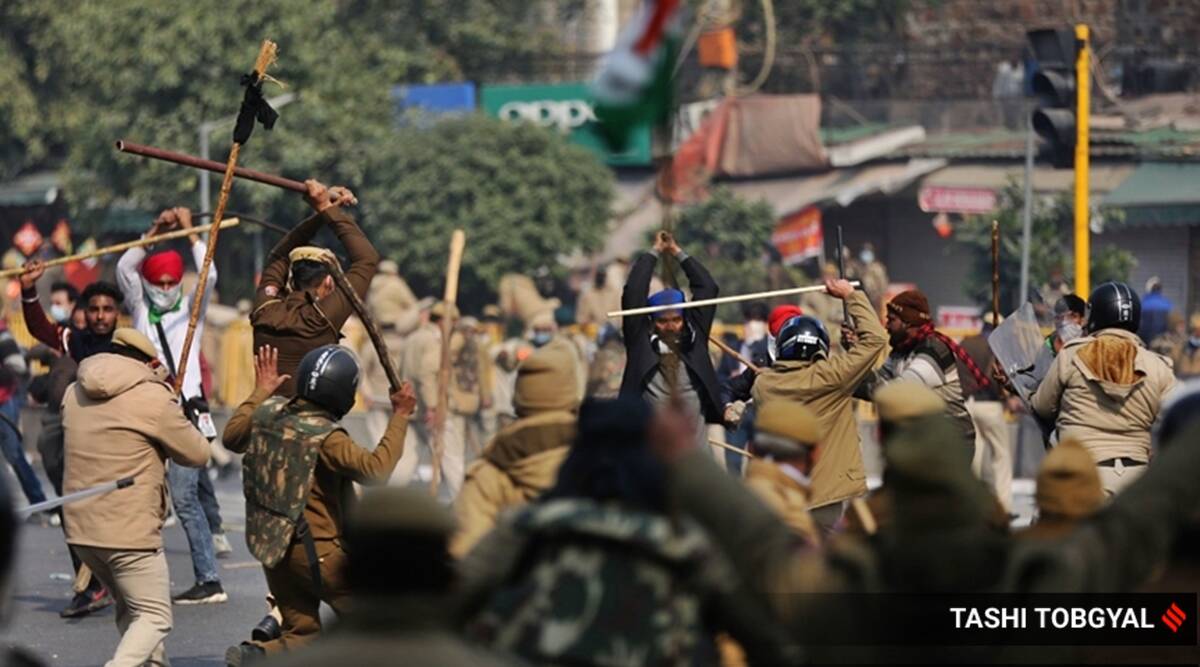