Reviewing the modernisation plan of CWC on Tuesday, Goyal also asked the CWC to achieve a turnover of Rs 10,000 crore by the financial year 2024-25. 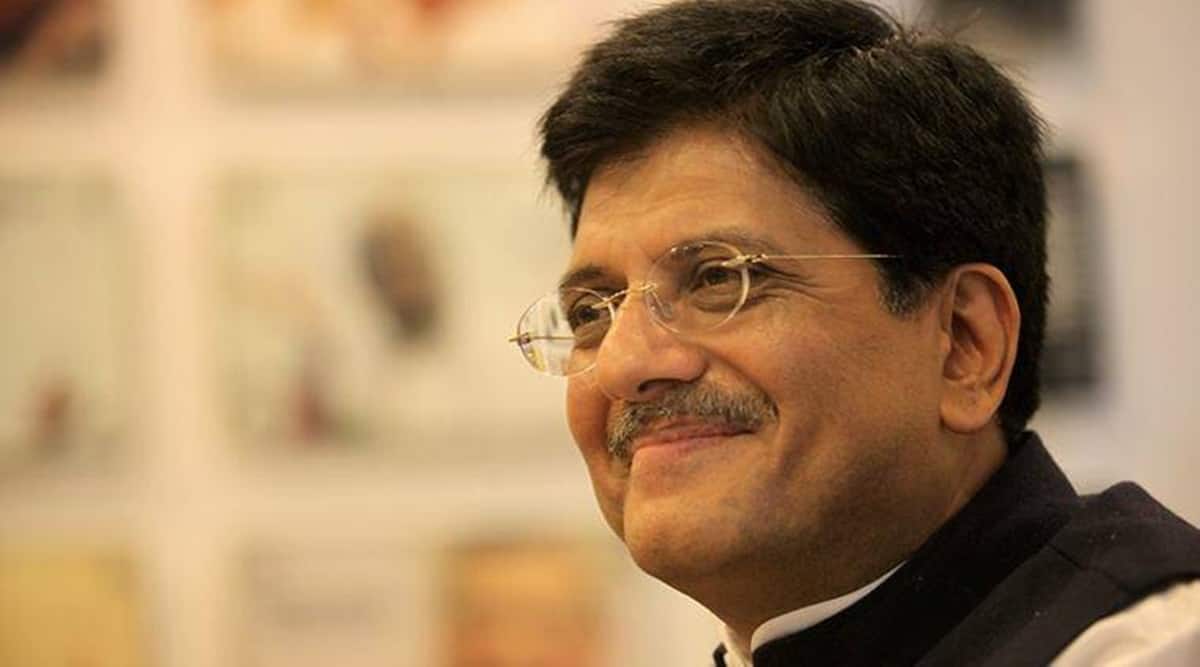 Reviewing the modernisation plan of CWC on Tuesday, Goyal also asked the CWC to achieve a turnover of Rs 10,000 crore by the financial year 2024-25.

According to a statement issued by the Ministry of Consumer Affairs, Food and Public Distribution, Goyal said that the tariff rationalisation and setting of warehouses should be done independently by CWC without any bureaucratic interference.

The minister also instructed CWC to do a “Safety Audit” for fire, earthquakes, burglary and accidents in its all warehouses regularly.

He said that the CWC should build modern silos for wheat and rice storage all over the country, so that “maximum grains” could be stored in the country for longer periods.

Goyal asked the Corporation to “build more cold chain facilities for storage Onion, Potato and Tomato in coordination with NAFED.” He suggested that CWC should prepare a masterplan for the upgradation of all its 423 warehouses.

“He said that maximum powers of decision making for operations should be delegated to the CWC. He also asked CWC to focus on the building of cold chain storage in the country on a priority basis,” the statement said.