While the PM expressed his gratitude to the people who elected him for a second term, he also took potshots at the Opposition for their humiliating loss in the general elections. Here are the top quotes from PM Modi's address. 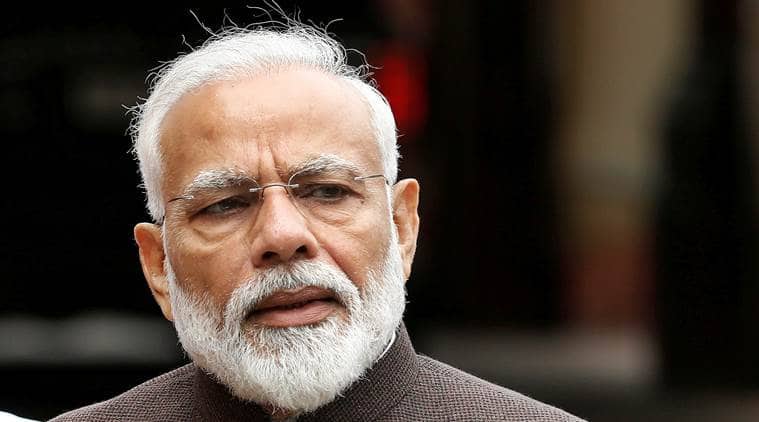 Prime Minister Narendra Modi Tuesday delivered his Motion of Thanks in Lok Sabha in reply to the President’s address. The PM expressed his gratitude to the people who elected him for a second term even as he took potshots at the Opposition for their humiliating loss in the general elections.

Here are the top quotes from PM Modi’s address:

-This Lok Sabha election has shown that more than themselves, the people of India are thinking about the betterment of the country, this spirit is commendable.

-I never think about polls in terms of victory and defeat. The opportunity to serve 130 crore Indians and work to make a positive difference in the lives of our citizens is special to me.

-On Opposition, PM Modi said: We don’t want to grow taller like you, but remain connected with roots; Don’t want to disconnect with masses, says PM, hitting back at Congress.

-I know that it takes time to change things which have been existing for the last 70 years. We did not divert or dilute from our main goal. We have moved forward, be it regarding infrastructure or in space.

-I think beyond winning and losing elections; I strive for the welfare of countrymen.

-The country needs to remember the dark phase of emergency so that it prevents someone else to gain such absolute power.

-On Emergency, PM Modi said: Today is 25th June. Who imposed the Emergency? We should not forget those dark days as it will prevent someone else to gain such absolute power.

-There are some who feel only a handful of names contributed to national development. They only want to hear those few names and ignore others. We think differently, we feel each and every citizen has worked for the country’s development

-Sardar Sarovar Dam was the brainchild of Sardar Patel. But, work on this dam was constantly delayed. As the chief minister of Gujarat, I had to sit on a fast for this project. After NDA came to power, the work took up pace and it is benefiting many people now.

-Today, when we talk about water resources, I remember Dr Babasaheb Ambedkar. It was he who worked passionately on waterways and irrigation.

-We are being slammed because we didn’t put some people in jail, this is not an emergency that the government can throw anyone in jail. This is a democracy and judiciary will decide on this. We let the law take its course and if someone gets bail then they should enjoy, we don’t believe in political vendetta.

-On the Triple Talaq Bill, PM Modi said: Congress missed opportunities with uniform civil code and Shah Bano case. Today again there is an opportunity, we have brought a bill for women empowerment, please do not link it to religion.

Four killed in a road mishap in Kadapa

Railways to roll out smart coaches